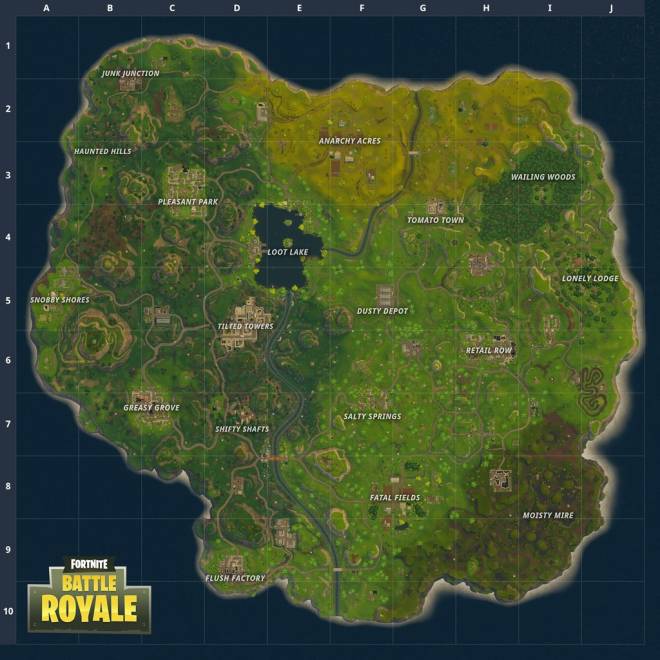 Battle royales have been in the spotlight for awhile now, and people either have no complaints or a lot. Just like any game mode, it’s not everyone’s cup of tea...but let’s face it....the tea is in high demand!

I can’t help but to look at how these battle royale games are treating the genre so far... There is so much innovation but yet...so little. It’s as if these dev companies are scared to test something new in a battle royale setting. The biggest opportunity I see, is maps. So let’s taco bout it. 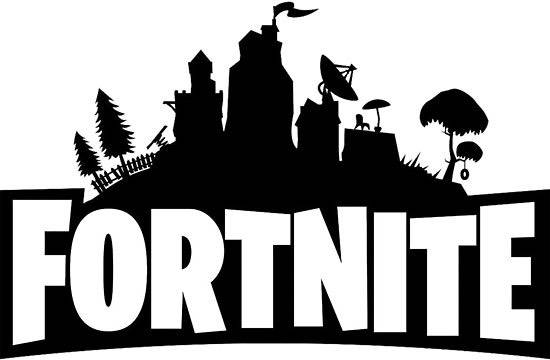 Fortnite has been one of the best in keeping ONE map interesting than any game I’ve known. Its really hard to keep a single map interesting and obtain the players interest for as long as they have.... But that’s the thing. It’s just ONE map. There is no other map. It evolves, I get that...subtle changes to a few areas every season. But when the hype dies down...people still land in their desired locations they call home and the changed areas may not even get looked at again. Fortnite is the best in adding fresh content and updating their maps the most out of every BR and I appreciate that, but I can’t help to wonder, what if their was more than one locational map? Let it cycle. That’s where PUBG comes in. 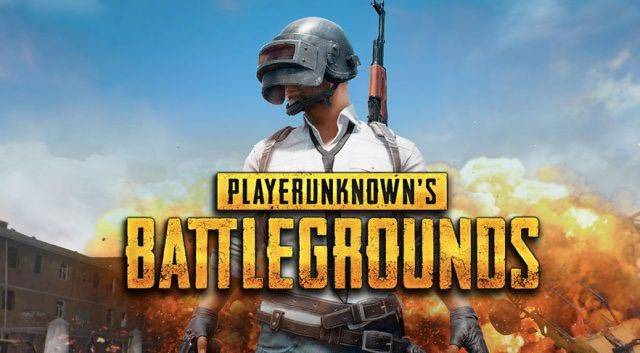 They were the first to introduce an entire new map from the original...Miramar. The original map Erangel went on to hold the spotlight for a long time, but had little to no changes in evolution. Instead, pubg said give the players a choice in maps, thus, reducing the maintenance on map changes and updates. One should wonder what is more cost effective, updating one map, or just cranking out an entire new one? Probably a long term/ short term deal, but which is more interesting to players? Does a player want an entire different map after every game? Do they want to stick with the same map due to knowing it better? Do they pick favorites? Do they want a choice? There are a lot of moving parts in determining that. It’s very opinionated as well. Then PUBG releases 2 more maps! So they total 4 now and my understanding is the last 2 maps are pretty successful additions. 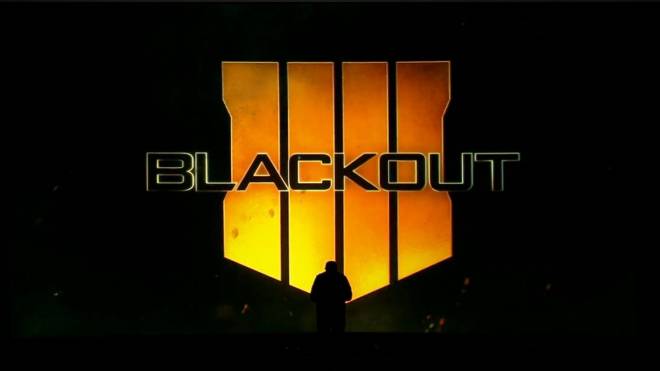 This is my game as of late. Been playing it an awful lot. They too have a single map. It evolves like fortnite, but not as quick. Their latest operation as they call it, waterworks spectre thing, changed the entire middle of the map from one corner down to another corner, flooding the entire thing. This was cool, but I found myself hating the water as I walked in it and avoiding it at all cost. This slightly changed my movement, but I still land in the same locations. They added more buildings to some areas, which is nice for the increased loot. But part of me really wishes they would add a second battle royale map...I think it would work for this game. The only issue, is they have SO MUCH to focus on: Zombies. Multiplayer. Blackout. That’s a lot to ask from a Dev team and a lot of money needed to keep all 3 sections updated with fresh content. Maybe if they didn’t take so long with this last update and made a few other big changes like that, I would feel different? But either way, to keep the players in blackout, they need to do large updates more often to change the landscape like fortnite to compete, or add another map to keep the desire to play. 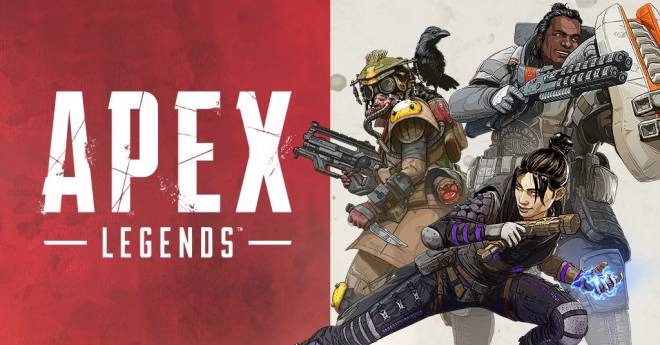 Have they done anything at all? They have added what? One new character? What about the map? Still the same? No changes? Shame. Anyway, leave your thoughts and summons in the comment section. Drop a follow for future posts like this. Let’s discuss. Wizard out 🧙🏼‍♂️✌🏼 #fortnite #fortnitediscussion #battleroyalediscussion #fortnitenews