K-POP K-Pop is a bit of a mysterious skin that has been leaked via datamine. No one is sure how it will be released and the name itself is still not necessarily confirmed. It could be an exclusive skin for China or Korea, but we'll have to wait and see how it is added to the game. This skin was evidently removed from the game files from which it was found. It seems like a possibility that it might not be released, but there's been little clue what Epic's plans for the skin will be. COSMETIC INFORMATION Type: Outfit Availability: Unreleased Season 9? Vote please and thanks for your support😃👇 #mysticmafia #Troggang 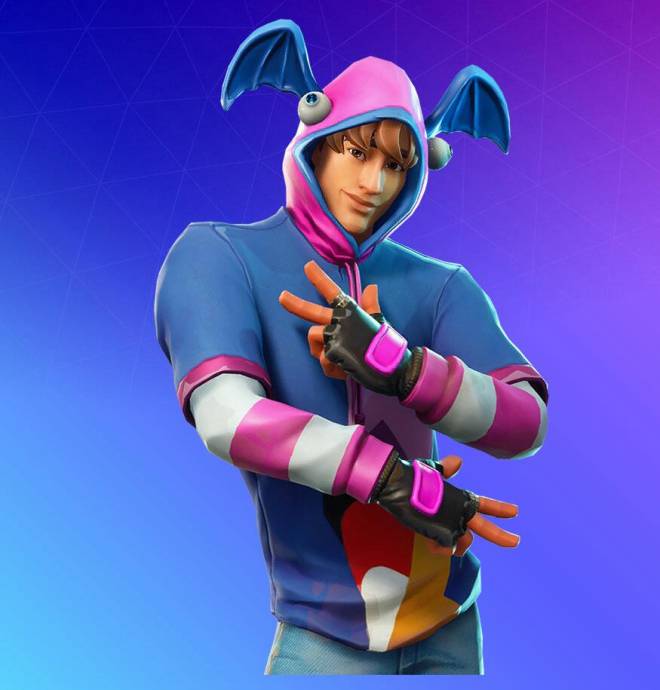