Which version would you choose? 🤔

What’s up lads and ladresses, it’s me, ya boi, you’re leaf on the trees, Leafy Boi Now I saw these on reddit, and they look really nice This is kinda like a would you rather post, basically which version of this skin would you prefer When you think about it this is a Would You Rather Monday (Snow, don’t kill me plz) Now since we have a confirmed Fortnite x Avengers event, people made some skin concepts, and u/dHgamer15 on reddit created this awesome looking Iron Man x Omega skin! 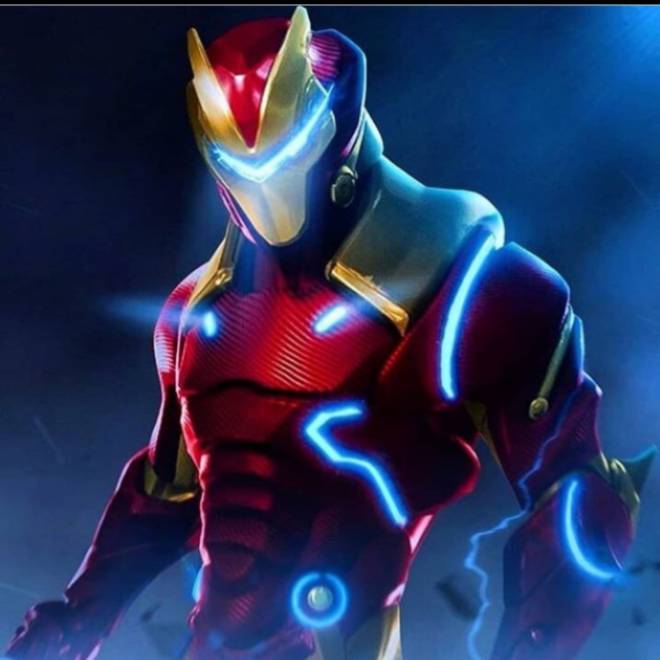 Pretty cool right? But then I saw this post from u/theTeamsFlag on reddit said that he actually saw the omega post, but prefers a carbide version better, and made another awesome skin concept! 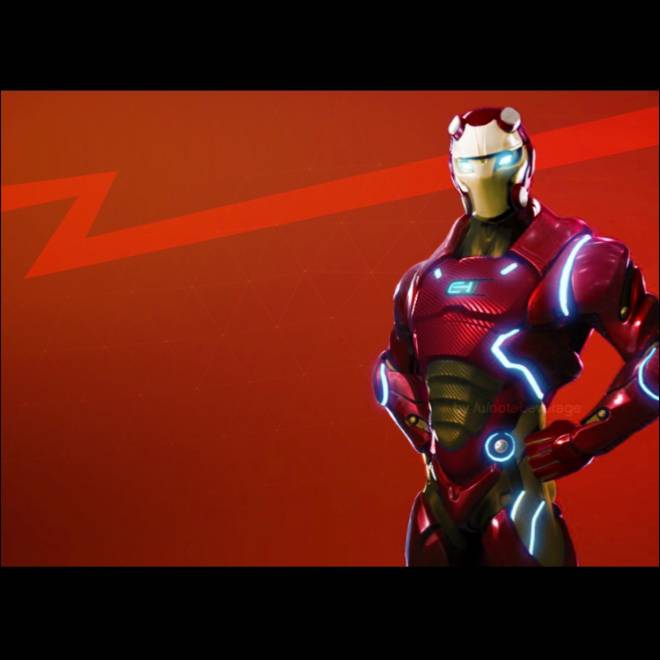 So I ask you today, which one of these skins would you rather have?

Which Iron Man skin would you rather have?

(Putting the poll up for 7 days btw) Well that about wraps up the post. See in the next one lads and ladresses, and of course: Stay Leafy! #leaf64 #mysticmafia #wouldyourathermondays 👆 Yup, I actually just put that hashtag there, don’t @ me, and don’t kill me Snow 😂