Is fortnite running out of ideas?

In all honesty, fortnite has been a copy cat game since its battle royal birth. The original “save the world” title didn’t do well and the company pivoted to make a Battle royal in hopes to save its game (and by god did it ever!) I actually enjoyed save the world when it launched. I just couldn’t get friends to play it. It was a dope crafting, hoard survival mode. 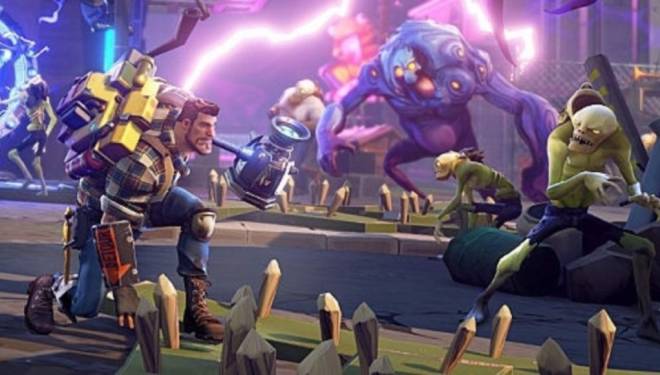 But at that time, the only popular BR was Pubg. It was popping back then! So many people were playing it. Fortnite noticed the opportunity for competition and hopped on the hype train. 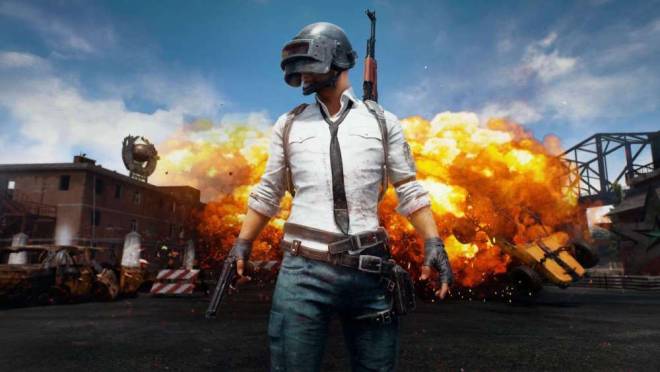 The original fortnite has SO many mechanics stolen straight from pubg with little to no innovation. From the drop in, to the kill zone storm, the guns, items, equipment. All kinds of stuff! Season 1 was bare minimum. The most innovative thing I’ve noticed was their cosmetic game. It’s too tier. No other game out there has an art/ design department like they do. It’s nuts. They crank new ideas out all the time because it’s the bread winner. It’s what racks in the dough! It’s smart. 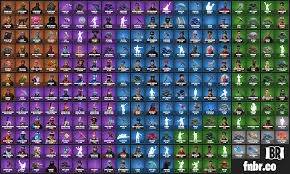 But within the game itself...for instance the revive buses, that is straight out of Apex Legends. Added Only to compete with that feature instead of innovating and doing something unique. The explosive bow is from a call of duty characters ultimate ability. 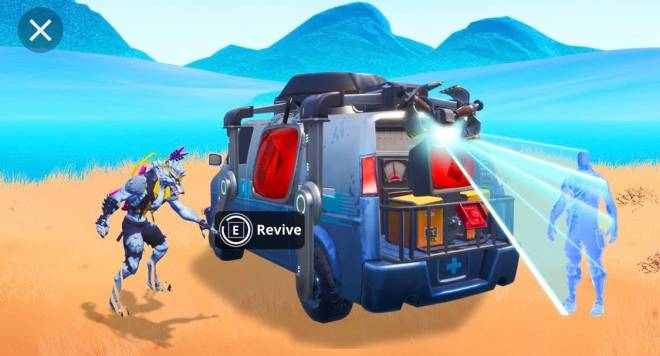 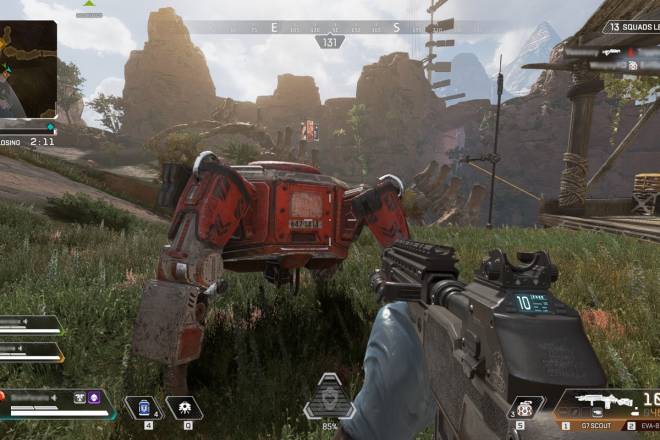 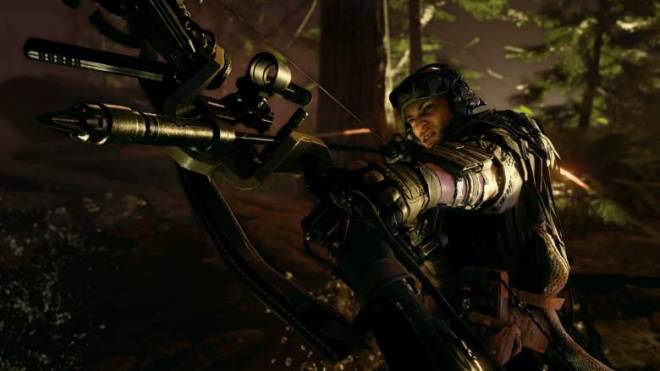 Don’t get all butt hurt you Stans. All I ask is that you look at the features within the battle royal of fortnite and see where the ideas originated from. It’s just lazy design in my opinion and a desperate grab to the audience to try and retain its player base. -In order to keep fortnite at the top for a little longer, they need to stick with a story with their evolving map like they were doing. Capture curiosity with that and Easter eggs. -From that, stop changing the game mechanics and attempting to balance it. The game was fun and people were mad happy. Now they are big mad cause it doesn’t play like it use to. -They need to focus on actual bugs in the game like getting shot through walls and shit. -innovate innovate innovate. Get creative with the weapon adds and equipment. Make unique LTMs and add-ins. Like the shopping cart lol. - play to the games strengths and listen to the players. Maybe even add something different to the building! A new material or maybe a different edit. Idk. Just my thoughts. Notice anything else ripped off? Disagree with the wizard? Tell me all about it in the comments below! Discuss discuss discuss! Wizard out.