Well I guess I’m back to posting for the time being! So You Know The Drill Hello There 👋 Battle Bus Enthusiasts! It’s me your banana king! Yes me! I am finally posting after my long awaited return to the Fortnite Lounge! What Better Way To Return With A Good O’l Sick Pic! Now I haven’t done this in awhile... And being lazy and not posting was fun but ya know... I just can’t bare watching people posting there Replay mode pictures without using #SickPicSubmission Yes You can get your picture in one of my very own #SickPics By Following These Simple Steps! 1) Get A Super Cool 😎 Replay Mode Pic! 2) Make A Post Including The Picture 3) Tag it With #SickPicSubmission Simple Easy Peasy Lemon Squeezy By the way Check out my oldest... one 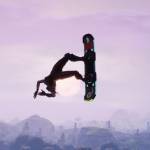 Sick Pic’s ⚡️#6 Why Hello 👋There Battle Bus Enthusiasts It is Me Your Banana King 👑 Sadly, he is tired 💤 and he won’t be doing the whole speech only the important parts! So Better Get This Out Of The Way #SickPics and #B64 Alright so if you like this series obviously you can click the upvote on the post but besides that you can check out my most recent Sick Pic! 👇👇👇 moot.us 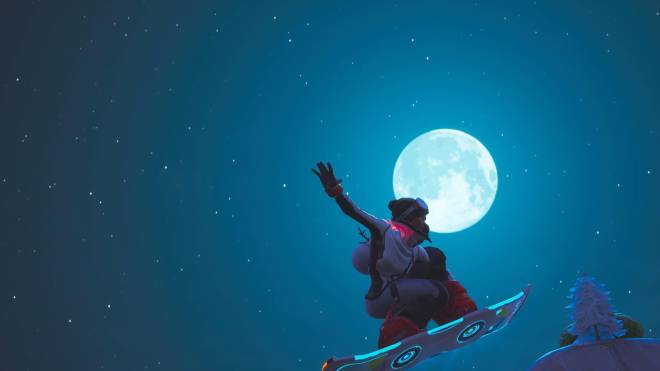 This is just a phenomenal picture! The way the moon reflects against the board and it’s just soooo good! I couldn’t have taken a better picture! The stars just sparkle so nicely! But this is one of the best picture I’ve ever seen! ——————————————————————— Fish, SMASH! 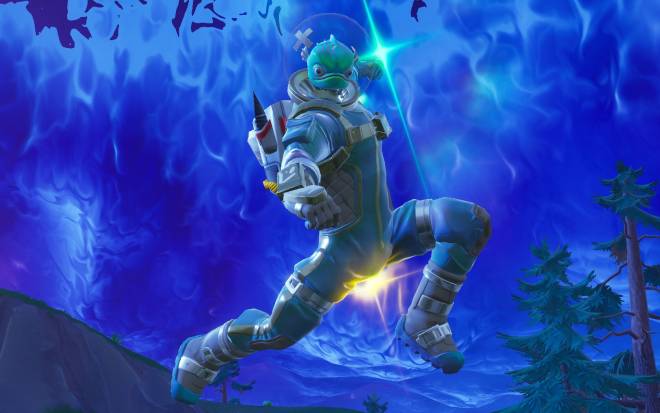 This picture is my favorite picture ever, I’m sorry Queen but it’s just so good how his hand sparkles, the Storm in the background and the position he’s in, it is just so good looking, and so menacing. Never thought a fish could be so deadly. ——————————————————————— Space Baller (TheUglyCarti) 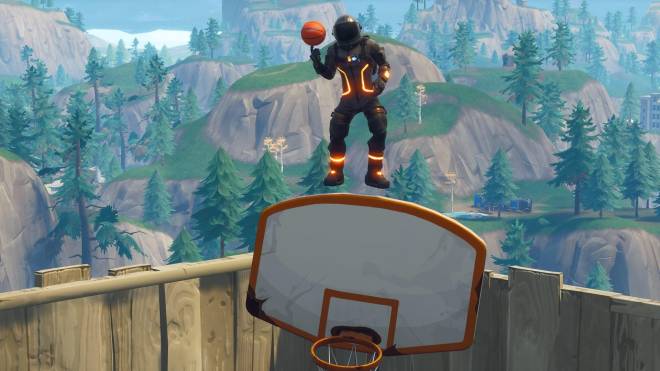