I have owned save the world since season 2, I have the ultimate edition (highest edition) and with that they gave me a free metal team leader bundle (usually $20) and also 8k vbucks for being a founder and owning the highest level edition. It is a save the world hero AND a skin you can use in battle royale. There are also 5 challenges that give you another 1k vbucks total for completing them in save the world. With this new update they announced they aren't going to update save the world for a bit and it is no longer in early access, meaning you cannot be a Founder from now on unless you bought it before, so only founders get daily vbuck quests and rewards. They also upgraded everyones edition for free, so if you had the basic version you now have deluxe, etc. That means some people that had the unlimited edition got upgraded to the ultimate editon, the most expensive version with the nocturno and all founders rewards. 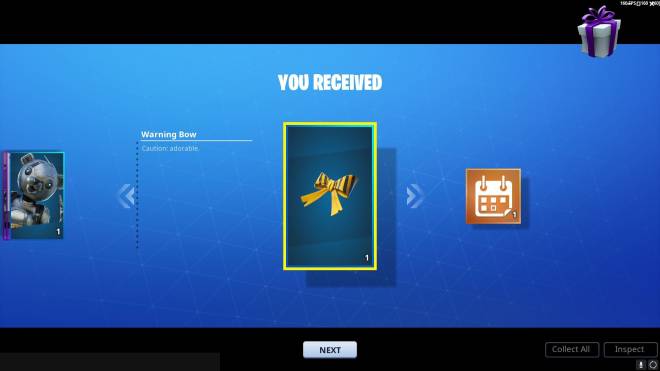 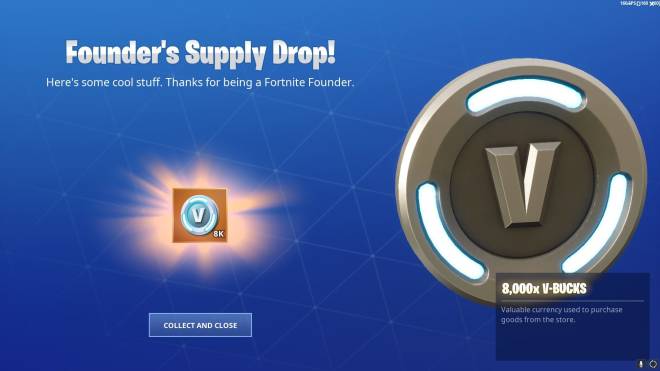 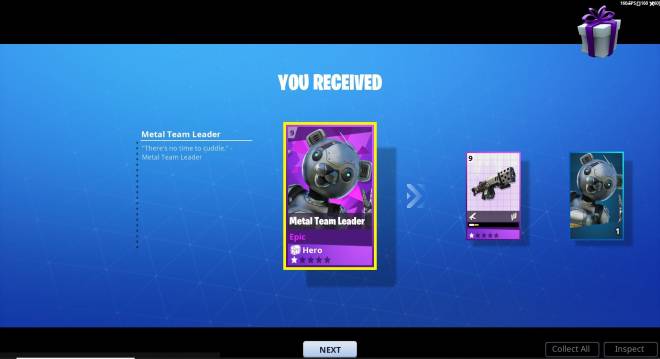