Fortnite content developers have been doing an amazing job to keep their players engaged. Without the occasional changes to the game, a lot of people would quickly lose interest. However, with the creativity coming from theme changes being trickled down to gameplay strategy, Fortnite developers have done great work these past couple of seasons in their themed ideas. Here are some fun new things that they can try: 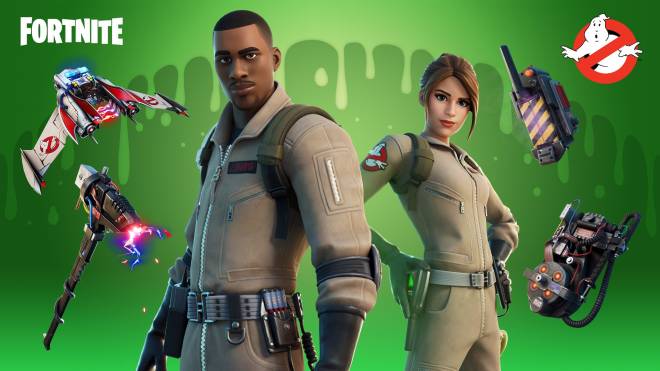 The first one I had in mind was paying homage to the 2021 movie, Ghostbusters: Afterlife. Although there have been limited leaks on what this movie will show, Fortnite has always paid close attention to movies/films of that year that would attract their fanbase the most. In ghostbusters themed season, players can use the Fortnite reiteration of a “proton pack” to damage players, gain health, provide shield barriers, etc. Another movie that Fortnite could look to in 2021 would be Space Jam 2. There has been a lot of wait for this second movie ever since it starred Michael Jordan in 1996. Now, in 2021, Space Jam 2 will feature Lebron James and the Monstars, and Fortnite could go extremely creative in what they can do. There can be powerups similar to this season’s Avengers’ theme parallel to the abilities. For example, Bang in Monstars has the ability to breathe fire. Therefore, when players pick up their power-up, they can shoot fire out of their hands much similar to the mechanics of Doctor Doom’s Fists. Further, Newt’s ability to jump high in Monstars can also be translated into a Fortnite themed season. 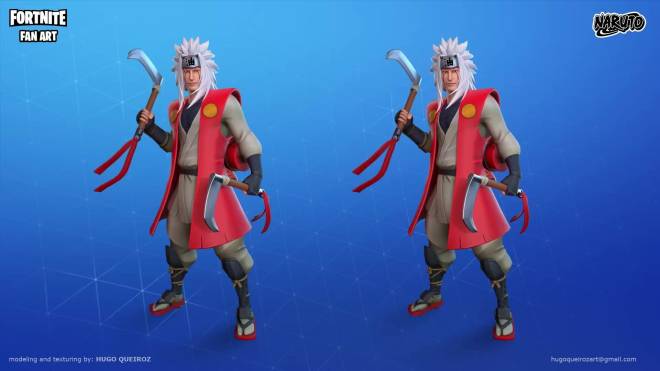 Another idea that Fortnite could dip their toes into is the anime world. Much of Fortnite’s fanbase know anime, including a lot of people in online communities. As a huge Naruto fan myself, I cannot imagine what a Rasen Shuriken would look like on the map. Or how they can integrate Amaterasu or the teleportation ability in the Rinnegan. The possibilities are endless with Naruto, given the wide range of powers that players can have. Likewise, there can be a boss challenge into taking down a Tailed Beast or a big bad in the Akatsuki, like Itachi, much like how Iron Man defends Stark Industries as the boss battle. Another anime that Fortnite can go into is endless, like Dragon Ball Z and Attack on Titan.   The final theme idea that Fortnite could try is a futuristic theme. Although we saw glimpses of it here and there, having a season based in 3020 would be epic. I would imagine that the drift board would make an appearance, as well as other futuristic gadgets we saw in these past seasons. Other ideas within that theme can include a connecting high-speed railway by the tops of towers, flying cars, high-tech guns with a 1st person POV, and much much more. 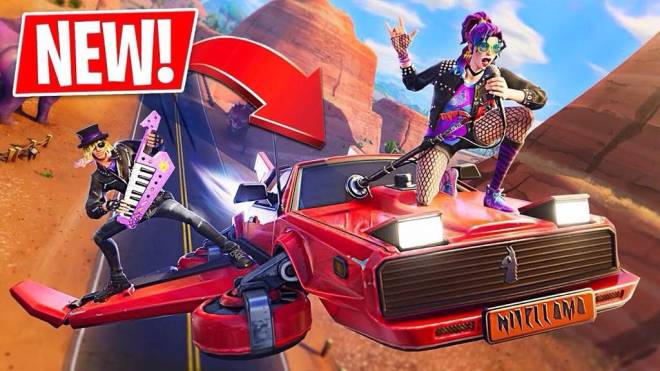