The world of Fortnite as we know it is going to change soon. The biggest event in the history of the game’s lifespan is creeping upon us, and many are expecting a return to the old map. Here are 5 hints that Epic has given us that might actually confirm our return to the old island!   5) Donald Mustard The brain behind the whole operation, Donald, has been hyping up the end of this season more than anything in the history of Fortnite. Promising the biggest event in the history of the game, he also has tweeted, “Pay attention. It’s all connected.” That to me almost certainly means we will be returning to the old map to tie up some loose ends.   4) Travis Scott Concert 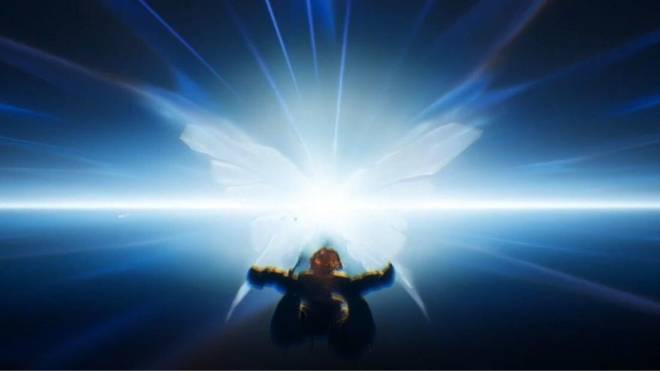 Okay, you’re probably thinking how is Travis Scott tied into Fortnite’s future? Well, he’s not...but what appeared during his concert certainly is! During the end, we got a visit from an old friend of ours - the Butterfly! The Butterfly first appeared way back when Kevin the Cube exploded and is mostly made up of rift fragments. Is Epic hinting that rifts may be the way we go back?   3) Mark Rein If that name sounds unfamiliar to you don’t worry, not many people know who he is. Mark is the Vice President and Co-Founder of Epic Games itself. He’s also had some pretty interesting Twitter activity. The one that really sticks out is his cover photo has been changed to display the Season 3 Battle Pass. Not the current Season 3 Chapter 2 Battle Pass, but the OG one from many years ago. This could be a hint hiding in plain sight!   2) Wormholes

Eagle-eyed players spotted Tony Stark studying wormholes in his workspace at Stark Industries. While this would most definitely return us to the old map, it could also place us on an almost entirely new map itself. Look for wormholes to play a huge part in what happens!   1) Default skins in the item shop. 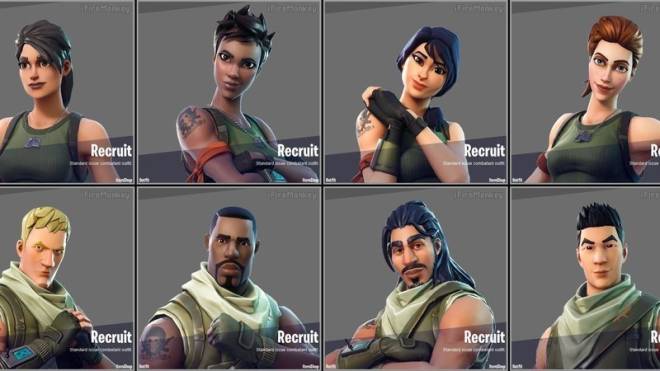 Arguably, this is the biggest hint of all! I know some people will say, “Well Epic is just a corporate company trying to make a quick dime,” but I don’t think that’s the case here. Epic recently lowered EVERYTHING in the item shop, and the fact that we’re going through a pandemic, Epic wouldn’t put these skins in the shop unless they were some way tied into the future. Plus Jonsey himself has been featured in many huge events. What if he’s the one who actually somehow guides us to the old map?   Do you agree? Are there any other hints I may have missed? I’d love to know what clues you have noticed in the comments!