⚠My survival guide for Chapter 2 Season 4⚠

Here are some tips and tricks for getting by in Chapter 2 Season 4. ○ BUILDING Building is a very important skill to learn if you're gonna play this far into the game. Many people who don't build tend to not get far or simply stay away from gunfire. 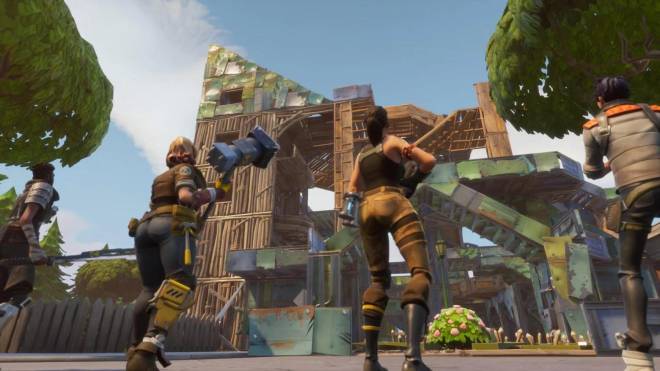 For those who do build, it is very important to push gunfire when necessary. If you're a team of duos are rushing a squad, that is when you need to reconsider your building skills as well as your teammates. If the majority of your teammates are passive players, it is a better idea to come up with a plan that regards building. You may even push by yourself, leaving your team behind, but that is the LEAST action you should take. Your team is more important than kill count or loot (Unless your team isn't aiming to win and it's some kill game) However if you're looking to win, take consideration into your teams skills. That includes building. ○ PLANS Having a team of non-builders isn't as difficult as some think. Yes, if your getting rushed you may think, "we're so dead-" right? But it is all in communication. If one team member is not willing to fight, it is best that they stay back and attempt sniping, while the rest of the team becomes a diversion to prevent that extra player to be lazered to an oblivion. 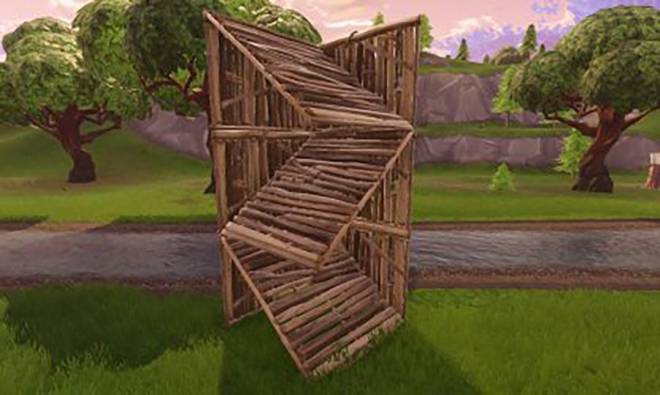 ○ HIGHGROUND This is for the players who are builders. It's a no brainer but it's very crucial that you get some sort of high ground. Getting on buildings, structures, maybe even on higher landscapes. But that doesn't mean you're invincible, even the players that have low ground can still steal quite a bit of damage off you if you're not carful. 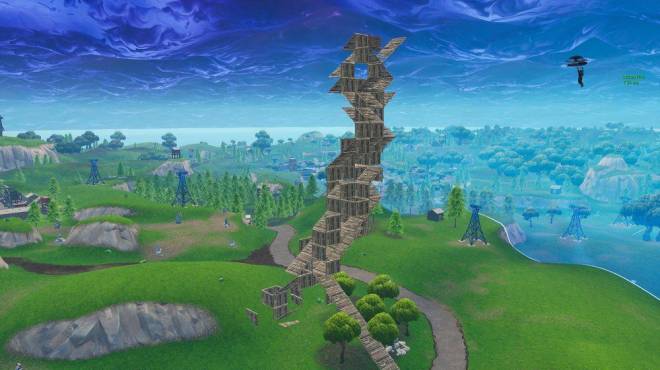 Try not to build too high, cause if you don't know how to waterfall, it would be fairly difficult to jump down from such a large build fight. If the other person builds to high, knocking down is an option to get an easy kill, just don't underestimate them if they have a launchpad or crash pad. ○ PASSIVE PLAYERS For those who just want a clean game that doesn't require a lot of building or rushing, camping is one way to stay safe from enemies. The bushes aren't the only thing you can camp in, and it's not always a bad to not rush. It is actually good practice of sneaking for passive player, cause they can crouch and find ways to avoid confrontation. Wait until an unsuspected player or duo comes along and take them out one by one. Maybe snipe one and try to shoot the other, but this doesn't always have to be the case. 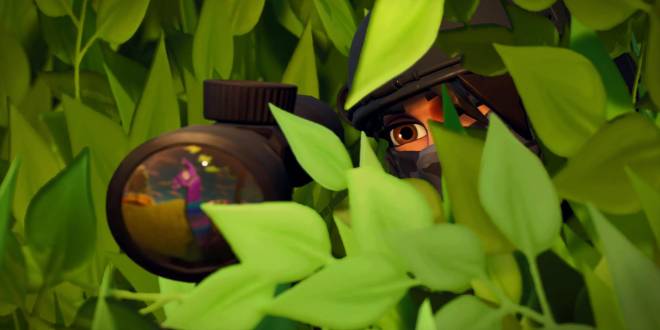 As a passive player, take small builds into consideration, building a simple wall can save you time to fight or get away. If you're being rushed, do not be afraid to build a small ramp to gain a small advantage before shooting or waiting for your teammates. ○ LOOT A very important tip is to NOT take every good weapon you see, unless you're in a solo, do not hog all the loot. It may sound crazy, "why would I share my loot?" Because your teammate(s) may not be able to be your back up if you don't work together. Maybe you got unlucky and got knocked by someone with a shotgun, if your teammate(s) don't have decent loot/gun of their liking, they may not be able to take care of the enemies that took you down. 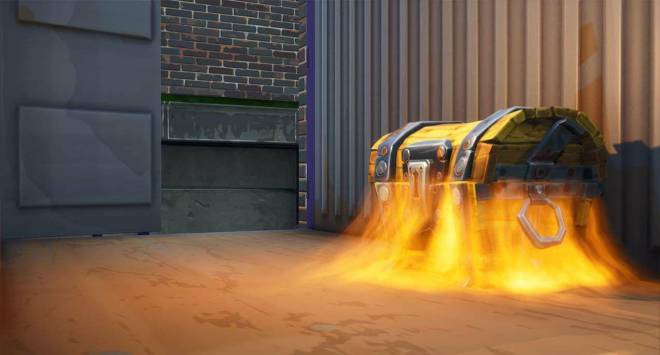 Ask your teammate(s) what weapons they're good at, and give them something other than a grey shotgun or sniper unless they absolutely need it. ○ CARS Ever since cars have been added, a few adjustments may need to take place in your build style. A simple wall cannot defend yourself from a vehicle, which is why you need to know how to avoid such a machine. > A list of health of each vehicle: • SEMI TRUCK: 1200HP • TRUCK: 1000HP • TAXI, WHIPLASH, & PREVALENT: 800HP 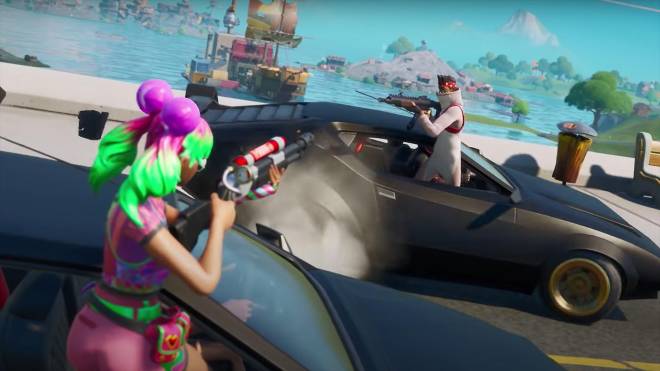 When encountering these vehicles, simply running to the side may help you have a chance of survival, but some tips to help get away from these fast gas gurgling machines is to build a ramp (facing towards them) or shooting the driver through the window. Overall, it is best to avoid them all together. ○ MYTHIC WEAPONS   Defeating the mythic bosses can be difficult, which is why you need to have a plan. Land close to where you think a mythic boss is and do anything in your power to defeating that boss. Knowing where they spawn is important to gaining the weapons. Communicate whether or not your teammate(s) want a weapon, give at least one if they do and if your work together you'll be unstoppable. 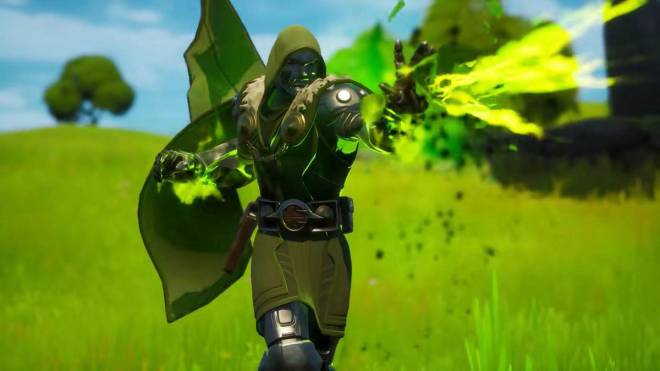 I hope these tips help you in this chapter, let me know if you need more details on any of these topics!