Battle Lab is one of the more overlooked game modes in Fortnite. It’s not as suited for small-scale combat as Creative Mode is and doesn’t bring the same “real game” feeling that you can get from the dozens of private matches that are available every day. Party Royale has now become the true “casual” way to enjoy Fortnite, which left Battle Lab in a weird spot. What Battle Lab does best is to allow people to drop in and get a feel for the match. They can learn the map, find out where things spawn, and test some in-game features without the involvement of other players. 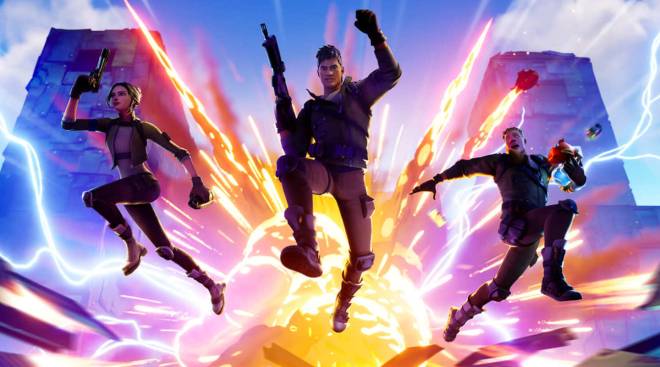 Strangely, however, Battle Lab was missing two of the most important components of a modern Fortnite match: Bosses and Henchmen. Several seasons have come and past without the inclusion of these characters in Battle Lab. Players could visit The Authority, for example, but weren’t able to see what it would be like in a real game. Jules and her Henchmen were nowhere to be found.