5 Superhero Crossovers We Hope We Don't See In Fortnite

Superheroes and villains are great, but we have to draw a line somewhere. Here are 5 that I hope we don't see this season in Fortnite!   5) More Batman Crossovers

With Batman, Harley Quinn, and Catwoman already being in the shop, anything more would almost feel like too much. The Joker is rumored to be arriving in November, but I for one hope that it stays a rumor. If we do get The Joker, which version of him would we see? Adding Robin would probably be okay, but I can’t really see myself playing as Alfred or other Batman characters! Except for the Penguin. Now that, I would like to see.   4) Hulk

We got the She-Hulk skin in the Battle Pass and it works! She actually looks incredible and is very fun to play as. Bruce Banner on the other hand could be tricky. He’s one of the biggest heroes we’ve ever seen which could make his skin unplayable or tricky to navigate as it would take up a lot of the screen.   3) Superman

Considered the strongest superhero of all time, adding superman at a time when Fortnite is leaning heavily towards Marvel seems unlikely. Superman is also my least favorite hero, so I probably just have a biased opinion on this one.   2) Fantastic Four

Silver Surfer popped up to deal with Galactus (as he does in the comics) most little kids wouldn’t get that connection and likely only remember the Surfer from the Fantastic Four movie. I think the Human Torch showing up is a possibility. That could be problematic for the game if Epic gave us their abilities. Playing as Mr. Stretch or being able to turn yourself invisible feels like blurring the lines of cheating.   1) Green Hornet 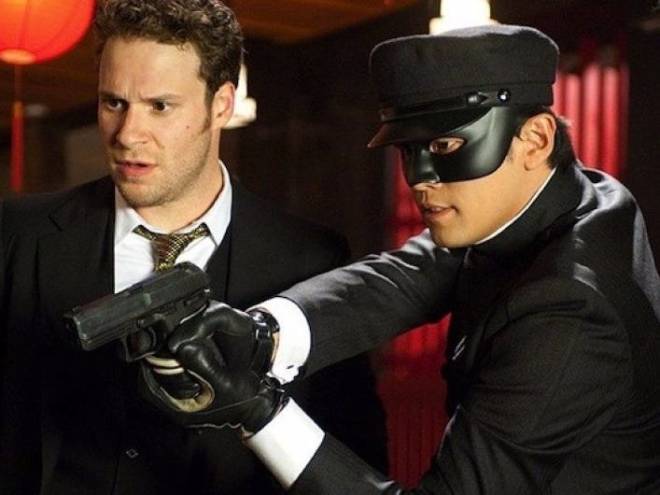 Let’s face it...this feels like something Fortnite would do at this point just to torture us. No one wants this in the game. Please...just..no.   Are there any superheroes you hope just don’t show up this season or in the future of Fortnite? Let me know in the comments.