What Weapons Should Be Added To Fortnite That We've Never Seen Before? 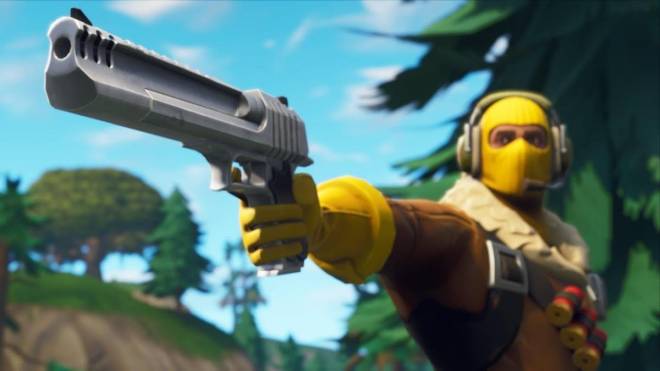 Fortnite is known for its amazing creativity. It certainly doesn’t disappoint when it comes to releasing new weapons! I love seeing and trying out new ones every time they are added. Today I wanted to talk about a few ideas I had that would make great additions to the game!   Flame Thrower

(This one is rumored to be coming soon.) A great addition for non-building experts like myself - this weapon could cause much chaos and destruction! When the fights get hectic and the enemy team starts building their five-star hotel with built-in wifi, just pull out this bad boy and burn it to the ground.   Boom-a-rang Adding a weapon to the game that doesn’t need ammo would be a super cool and refreshing feature for players! Maybe it could have a small recharge window after you throw it and it comes back to you.   Invisibility Weapon

I feel like this one could function similarly to the clone grenades. Being invisible and being able to sneak past dueling squads sounds amazing. It would make third partying a dream. If not a weapon, maybe it would be possible to make a consumable that could make this happen!   Submarines

It feels like a waste to flood a map and not have functioning submarines, right?! We have boats, helicopters, and now cars. Sneaking up from underwater on opponents would just be too much fun!   Underground Missiles Landing next to a squad and preparing yourself for the other team to rush you is tough. If you throw one of these under the ground it could make your life easier. I envision this functioning by aiming it underground in the opposing teams’ general direction. When it detects another player, it could pop back up out of the ground. You may accidentally blow up a nearby teammate, but hey, it’s really about having fun, isn’t it?   Do you have any ideas for what weapons should be added to the game? I’d love to hear them!