The Best Throwables we Have seen in Fortnite

Fortnite throwables have been one of the most fun aspects of the game, as it always changes every couple seasons, giving users a new spin to the game. Out of all the Fortnite throwables, however, there is a lot that comes to the top, both in terms of its usefulness and uniqueness scale. Here are the top throwables that Fortnite has given us, all the way from Season 1.   The Rift-To-Go Uniqueness: 9/10 Usefulness: 9/10   The top throwable that I have definitely used in the game and one that has been well-praised within the Fortnite community is the Rift-to-go. From a situation that is hard to win or one where you and your teammates are in dire need to escape the storm, the Rift-to-go is an excellent option. Although it is vaulted currently, Fortnite developers should bring it back in the upcoming updates in the foreseeable future. In terms of its usefulness, the Rift-to-go can be used in so many situations, that I was always keen to drop almost any of my inventory items for it. Whether I was preparing to go around the map faster, gain a height advantage, or escape an unwinnable build battle, the Rift-to-go was an all-around go-to option. Further, a lot of other throwables int he game do not allow for this type of unique mobility. The launchpad, or the impulse grenade, for example, would increase mobility, but not in the scale of the Rift-to-Go, as it puts you in the sky of the map. 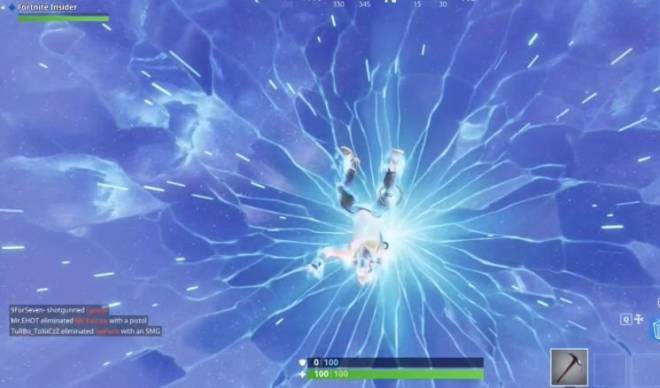 The Stink Bomb Uniqueness: 6/10 Usefulness: 8/10   The second best throwable that Fortnite has produced is the Stink Bomb. Although not as creatively thought out as the Rift-to-Go, the versatility of the Stink Bomb beats a lot, if not all, the throwables that Fortnite has produced. Unlike a lot of grenades in the game, the Stink Bomb requires minimal accuracy given its wider offensive range. For example, when going up against an enemy with a higher structure, throwing out a ton of smoke bombs, which has a 5DPS, they are going to get frantic and more prone to errors. In turn, this gives you an immediate advantage in almost any encounter. 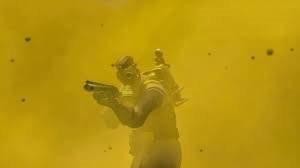 The Storm Flip Uniqueness: 8/10 Usefulness: 8/10   The Storm Flip is definitely one of the throwables that needs to come back into the game. Originally, I thought that a lot of players were having complaints and difficulty of not being able to survive the storm. Then, I thought about some type of suit that players could wear that would make them immune to the storm’s damage. Although somewhat creative, Epic Games did it even better with the Storm Flip. instead of a suit, the Storm Flip creates a safe haven from the storm in an enclosed area. However, it can also become a battlefield when enemy players entre that radius. The best way I have used it was to counter a pushing team during the last advancements of the circle. In this scenario, as they were both getting shot down and taking damage from the storm, my team and I were able to stay safe and get more accurate hits. More often than not, before the late-game situations arise, the Storm Flip used to always be in my inventory, no matter what I had to give up. 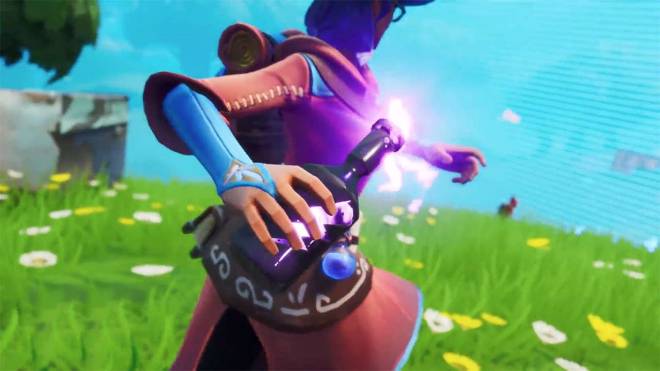