What to Make of the New Map Changes and Upcoming Season

The water-filled Fortnite season, featuring sharks and boats, will seem to no longer be in the upcoming season of Fortnite. We see that this season was an interesting one and one of the best seasons that Fortnite came out with since Season 5. Given the fun and action-packed trailer we saw on June 17th, here is what we can expect from the next update. 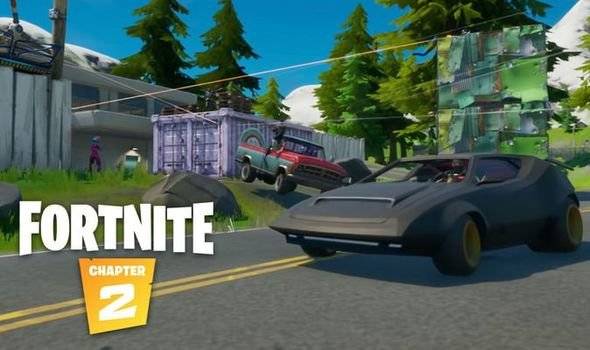 First, if you haven’t noticed, there are no more sharks in the game. Further, the water levels have decreased across the maps. What used to be deep underwater is now seemingly much higher and visible, indicating that next season will have, at the very least, land with few bodies of water, or one similar to the earlier seasons of Fortnite. The water will be reduced greatly, and the landscape will be sure to rise in the upcoming season. However, given the trailer in Chapter 2, there may be more interesting modes of transportation. 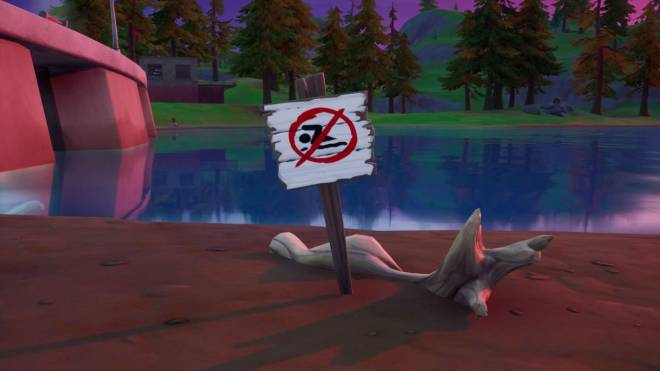 We saw in the promo released earlier in June, that there were many vehicles that were being shown off. One of them seemed to be a racecar, while other vehicles were more heavy-duty, like an RV. much like the vehicle concept in Call of Duty: Warzone, Fortnite will adopt a similar style of player mobility in its upcoming seasons. Expect a lot more movement in the new Fortnite update and even more chaos across the map.   Further, there is some speculation that the classic Deagle will be coming back soon. It has been a long while since we got to use the Deagle, and this upcoming season gives Epic Games a great chance to bring it back, especially with its vehicle-themed season. It would be an amazing pairing being able to Deagle structures while riding in a racecar as a hard target.   Finally, there was a recent leak on a new shotgun, called the Dragon Shotgun. The shotgun will fire four bullets at a time, and will only be available in Epic and Legendary availabilities. It will potentially be one of the deadliest shotguns in the game, with headshot damage of 166 at the highest level. It will also have 60 damage to structures, making it very important to winning close encounters. 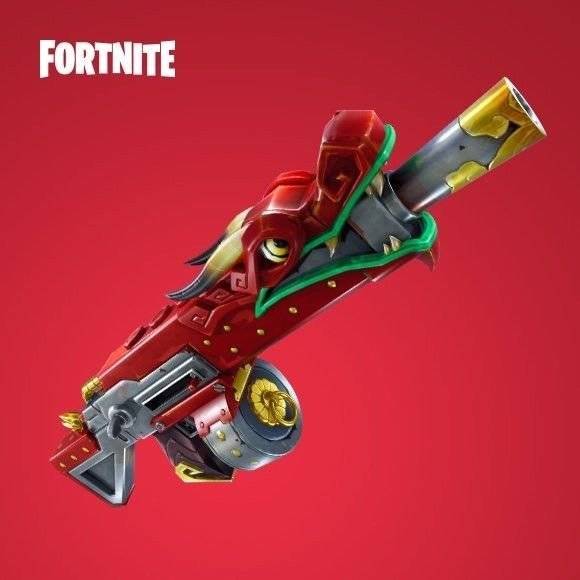