Fortnite: A Bump in the Road!

Hey there, Fortnite folks!   With the recent chaos involving update 13.30, I wanted to discuss a few things. Firstly, the structural instability that came along with this patch. The strangeness of this sudden spike in crashes across multiple systems seems out of character for Fortnite, who has rarely experienced such issues over the past few updates. The crashes have seen been hotfixed over the course of a few patches for each system, but it raises a concern for me, primarily how the current conditions of game development are going to affect quality going forward. As a rather large number of companies are working completely from home ( or at least as much as possible), developing even the most basic of content has become a struggle. 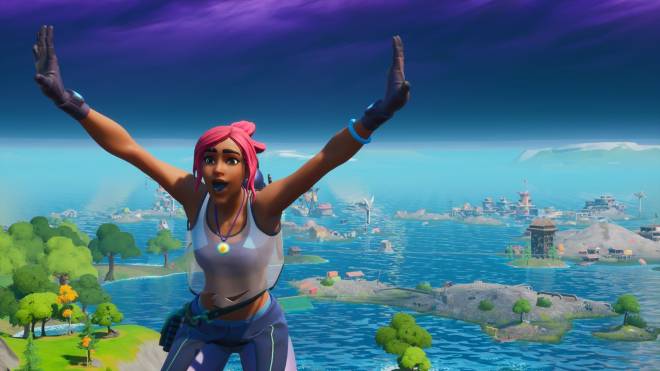 Some games, such as Square Enix with Final Fantasy 14, have adapted drastically and kept up their content to the usual standard. Other titles, such as Destiny and now Fortnite, seem to be struggling. This latest update was not that involved and I saw more things fall apart with it than I did the ground-breaking live stream concerts, so my concern that is that the longer in to the current conditions we get, the worse these issues are going to become and Fortnite will start suffering from a history of instability in the long-term.   Running along a similar vein is how poorly executed the Build-A-Brella system seems to have been on launch. Texture issues, causing crashes and other problems plague the new feature and while the dev team has confirmed they’re looking into the issue, it raises a lot of questions about the stability of future updates for even something small. 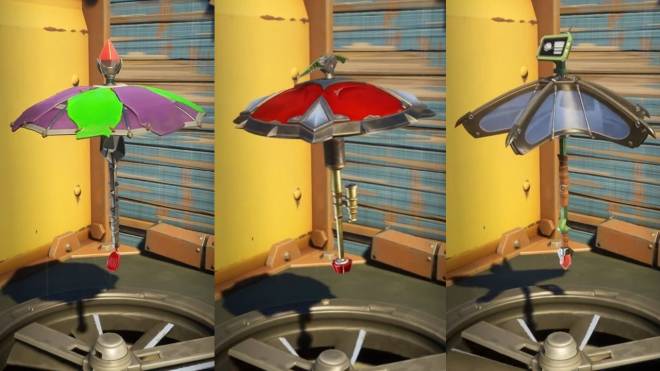 Moving on the next topic involves a little bit of community and developer concern both. Cars were believed to be introduced with this patch, as a lot of the marketing and certain social media practices led fans to believe. Considering the entire concept of vehicular gameplay is new to Fortnite, this naturally has many fans excited. The issue is, this also led to an incredible amount of assumption. No official source stated the vehicles would be releasing on the 21st, nor did any developers back this information up in any way. It was falsely leaked from an unknown source and the community ran with it. Combined with the disappointment of this patch to begin with, naturally this has caused some outrage, which while I am worried about the specific direction the developers plan to go with not properly QA-ing their content, this kind of behavior is extremely undeserved from the community as a whole. 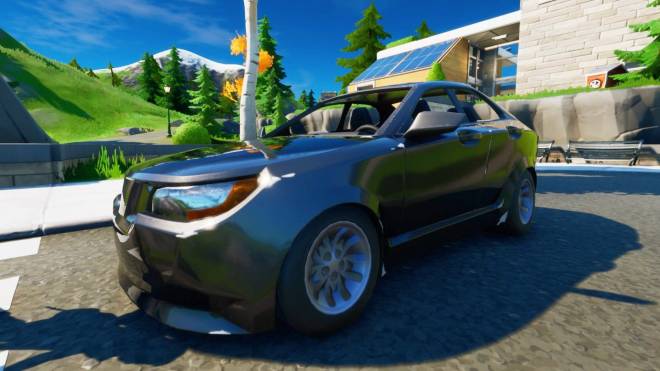 While I myself am equally excited about the cars update, we need to make sure that it is released properly and as functional as it can be, so we don’t end up with another Build-A-Brella scenario where trying to drive across a bridge crashes the game entirely. This will only leave a bad taste in the mouth of the players with said content. What do you guys think of all this? As members of the community yourselves, I really want to hear your thoughts about this latest patch and a lot of the drama coming up around it.