Throwback To When I Got Scammed🤙

Found this screenshot in my gallery. Didn't even know I had this. This is the confirmation of payment to a random person on Discord that I for some reason believed had a code for the Dark Vertex bundle. That was a disappointing day, but I can't blame anyone but myself. This is why you should NEVER buy codes off someone you just met 30 mins ago. I've learned my lesson since then and only do business with people after assuring that their "products" check out. Some people might argue that this post isn't Fortnite related, but I got scammed trying to buy a skin code so I'm counting it. Anyway DON'T make the same mistake I did 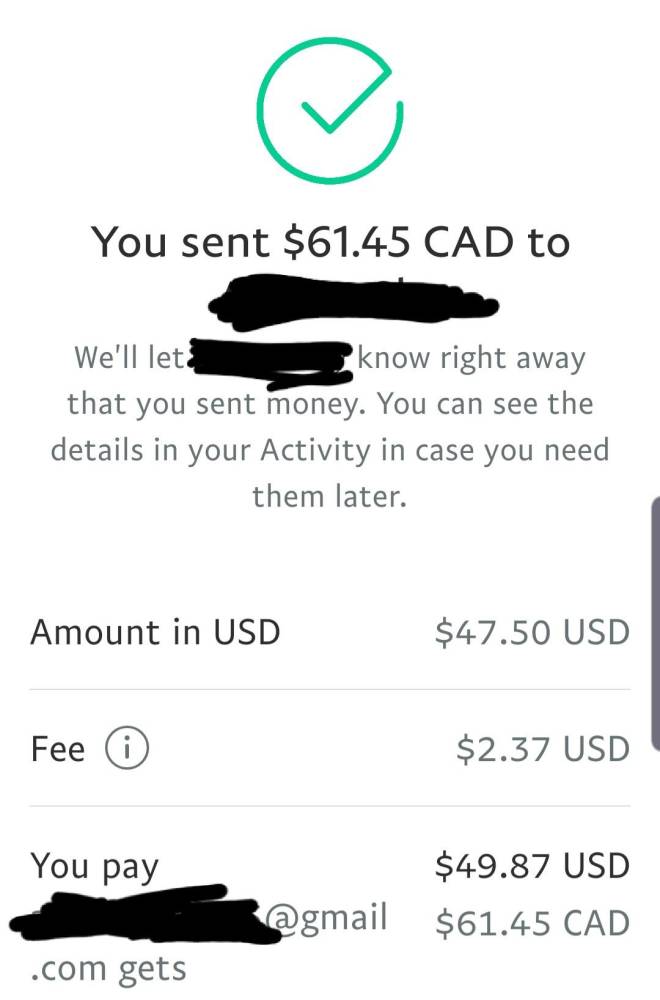 To give a little more background on this story since I didn't really give any, I used to be in this doscord server by this really cool guy who sold skins and V-bucks. I purchased my Honor Guard and some V-bucks from him so I knew he was the real deal. Then one day I got a message from someone saying they had a Dark Vertex bundle code for $60. I only had like $55 so I asked if they'd take $50 since I was converting it to CAD. After I sent the payment they told me I'd receive it in a few minutes. Eventually I got tired of waiting and asked when they were going to send the code. I then got a pop up saying I couldn't send messages because this user has blocked me. I called PayPal and because she had me send it through friends and family, I was unable to get my money back #StayPsycho