Why Fortnite Needs to Unvault the Shadow Bombs

Ever since Fortnite’s major change in updates, it has been very easy to get across the map. From being able to swim down rivers and even riding few helicopters scattered across, player mobility has never been so emphasized in the game. I remember in the earlier parts of Fortnite development, that players would have a very hard time moving to and from locations on the map. Now, it is with great ease to do so given the vehicles we have. However, the current Fortnite needs to unvault the shadow bombs again. Here’s why: 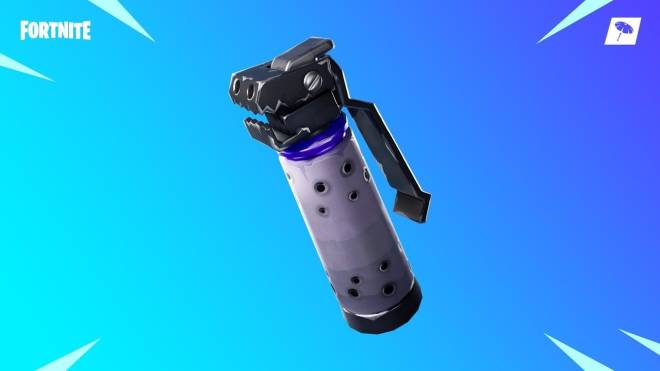 The shadow bombs are not hard to find in the map through chests, due to the fact that it is an Uncommon utility item. With this, players are able to jump off walls, double jump, and moved at a very fast pace. Instead of trying to get to the nearest Choppa or Motorboat, players should have transportation-ready items on the go. This way, more people can survive between circle shrinkages, and players that value their mobility get to do so.   Another reason why these need to get unvaulted is the pure joy in being able to scare players, especially campers when the shadow bomb wears off. Of course, the shadow can be easy to detect when in proximity, but just having the chance to reveal yourself and one-pumping another enemy is one of the most satisfying feelings in the game during my experience. Although close counter 1v1s with two shotguns or a trick shot offer more adrenaline, my shadow-bomb and one-shotting pesky snipers have always given the most satisfying feeling. 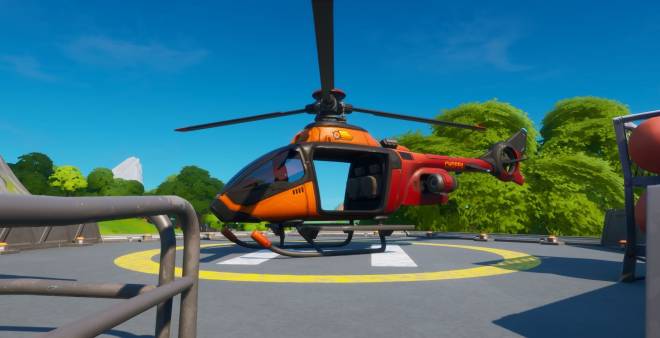 However, on the other end of that is very annoying as well. Imagine just finishing off a build battle with a smoke bomb player creeping up into your build and shooting you off. Other than unvaulting the bomb, it has to be turned to an Epic rarity. Simply, there are too many smoke bombs available given the advantage it brings to players in the game. I have seen way too many highlights clips of sequences that happen as such: player 1 and player 2 engages against one another, they heal up and wait patiently at a distance, engage in a build battle, player 1 or 2 runs out of mats or places to go, they shadow bomb, creep to the opposing player, and win the game.   I think it is fair to see that shadow bombs are cool to use, but not when they are used against you. I am not sure what a nerf to the game would look like, but I think putting it down as an Epic rarity could make a huge difference in the game. This way, players that really want and value mobility get it, and there will not be too many annoying plays at the end of the game that result in a chance of luck and better inventory.