Paige’s Pointers: What Are The Best Fortnite Weapons For Newbies? 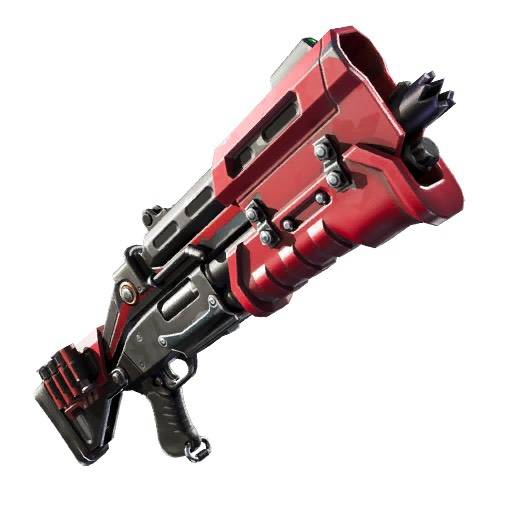 Hiya folks, thanks for tuning in to this week’s Paige’s Pointers. Today I’m going to talk to you about weapons. Going into Fortnite, I was a complete and total newbie to shooting games. I didn’t know what the difference between an AR or an SMG was. After a year’s worth of gameplay, I’m proud to say I have a better understanding of weapons in the Fortnite realm. 🌎 One of the most daunting tasks for me as a new player was figuring out what weapon I was the most comfortable with. Eventually, I figured out the Drum Shotgun was my favorite. Sadly, it is vaulted now and only lives on in my memories. I’ve compiled a list of some of the easier to use weapons currently available in-game. My number one suggestion is to get used to the Tactical Shotgun as soon as possible. It is great for close combat and is relatively easy to use. They are also not difficult to get your hands on. SMGs were one of the first guns I tried and loved. Currently, I don’t like them as much as I used to, but they are still useful! Don’t forget to hit that reload button or you’ll find yourself in trouble. Mini-guns are great if you aren’t trying to be sneaky. This is one of my favorite guns to use in Battle Royale Team Rumble. It quickly knocks builds down and brings foes to their knees. Rocket launchers 🚀 have proven to be lifesavers for me, numerous times. They are very simple to figure out. Don’t forget to make sure you have enough ammo to make this weapon useful. There are two types of valuable explosives in the game that I would recommend to new players. First, I would suggest regular grenades. 💥 You can carry up to 6 at a time and they are a no-brainer to use. In the first week of playing, I made sure to always have grenades on me. Next, I would say that the new decoy grenades are must-carry. Throw one and clone yourself for a distraction, then make a smooth getaway. Personally, one of my favorite weapons is currently the AR, but when I was just starting out I couldn’t quite get the hang of it. Maybe it had to do with the smaller sights. 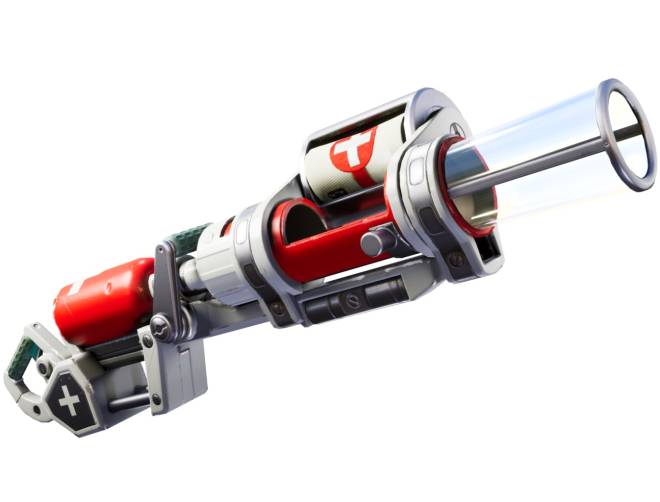 There are a few weapons I would avoid as a beginner, as well. There’s nothing actually wrong with the 🩹 Bandage Bazooka, other than it being incredibly loud and giving away your location to opponents. It also takes up two slots, which could be better utilized. Sniper guns are another great weapon, but take time to perfect. I would advise picking one up and practicing with it in Team Rumble before Squads or Solos. Drop on top of some tree-tops and put your skills to the test! Pump Shotguns could be very frustrating for someone just starting out. I hate them. With every fiber in my being, I curse the Pump Shotgun. 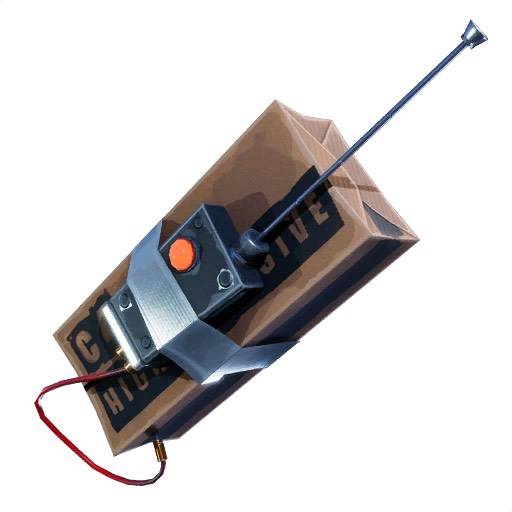 One more weapon I wouldn’t suggest would have to be the 🔥 C-4. It’s very easy to detonate and self-destruct. Speaking from experience here, unfortunately. Do any seasoned pros out there have weapon advice for new players? Let me know in the comments!