The Most Important Fortnite Question - Who Is The Bus Driver? 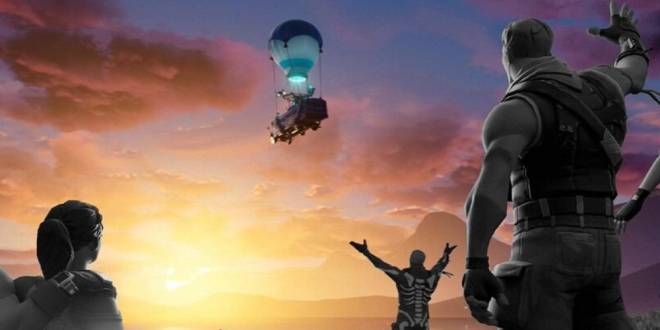 All Fortnite players, new and old alike, have the same burning question. Who is the bus driver? Epic Games, I am begging you to give us more insight into this mysterious man. Some say he’s a murderous psychopath. Some say he’s a family man, dropping us off to meet our untimely demise just to feed the kids. Others say he’s the mastermind behind this whole game.     The most straightforward answer to this question is that the Bus Driver is a psychotic murderer. He rounds up victory royale hopefuls, filling them with dreams they can never achieve. Most will be taken out in retail. Some poor schmucks will wither away in the storm. One lucky winner will defeat the rest only to ready up and plummet straight into another bloodbath, much to the Bus Driver’s satisfaction. Watching people fall to their inescapable fates gives him a rush, a rush he can’t replace with anything else. He doesn’t need sleep. He doesn’t need food; only bus driving can fuel this man.   What if the bus driver isn’t actually a person? Maybe he is a robot engineered by the brains behind the Fortnite map. Is there more than one driver? Multiple copies of a robotic bus driver seem like a cost-efficient way to keep the masses happy. Did they make multiple copies to speed up the matchmaking process? Maybe the bus driver is so reliable because he was made to be—a faultless machine carrying out orders on command.

Is he working with aliens to launch an invasion? Is HE an alien??? Are we the aliens? What if Fortnite isn’t taking place on Earth and we are invading someone else’s planet. Is the bus driver leading us all to overthrow an unknown government in the stars? The gravity definitely does not function as it would on Earth. The signs are there - an ominous radio tower, notes from The Visitor, alien-like skins released in the item shop last season. Maybe the space butthole was a warning to the Bus Driver to stop his shenanigans. We are all fighting to the death to see who will rule over our new space kingdom.     Expanding on my first theory a little more, what if the bus driver is the mastermind behind the entire island? Why else would he be so motivated to gather people regularly, if not for his own sick, personal gain? No one likes people that much. The mysteries with this man keep coming. Pushing a little further, what if the reason the map keeps changing is that people are coming closer to finding out his secret. The map keeps expanding with more tunnels, hideouts, and unexplored terrain. Is the bus driver the man who formulated the storm? Could he be using it as population control?

One of the more likely bus driver theories I have is that he is but a simple man. There is an option to thank the bus driver in the game, so that can only mean one thing - he is there to give the people what they want! Battles to the death! One of the higher-ups must have hired this reliable family man, knowing he won’t miss a day of work in order to feed the kids. Sick days? Not our bus driver! Vacation? No way! He is always there for you when you accidentally blow yourself to bits with grenades on accident after you held onto the take shield button for too long. He is there for you when you jump off the bridge into the water, but miss by a centimeter. HE is there when the harmless trash can sitting to your left wastes you with a common pistol. All he asks...is that you ready up. 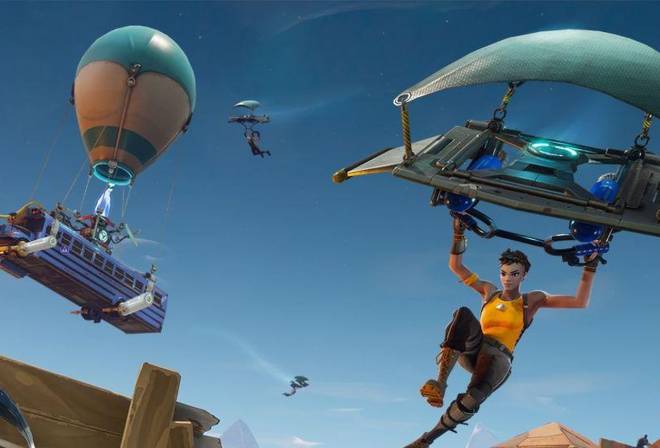 The Bus Driver could be anyone - even the mind behind the ever-changing island. Do the henchmen work for him? Is he a robot? Artificial intelligence? And when will he be an available skin in the item shop?? We NEED answers! My personal favorite theory is the first one. Do you agree with any of my theories? Have a better one? Share it in the comments.