Dear Candidates, This is Destiny Child.   Since its launch, many of our Candidates have thankfully complimented on the BGM that played throughout the game.   With their never-ending support, our Candidates have requested the release of the OST. And now, we are finally able to respond to your request. 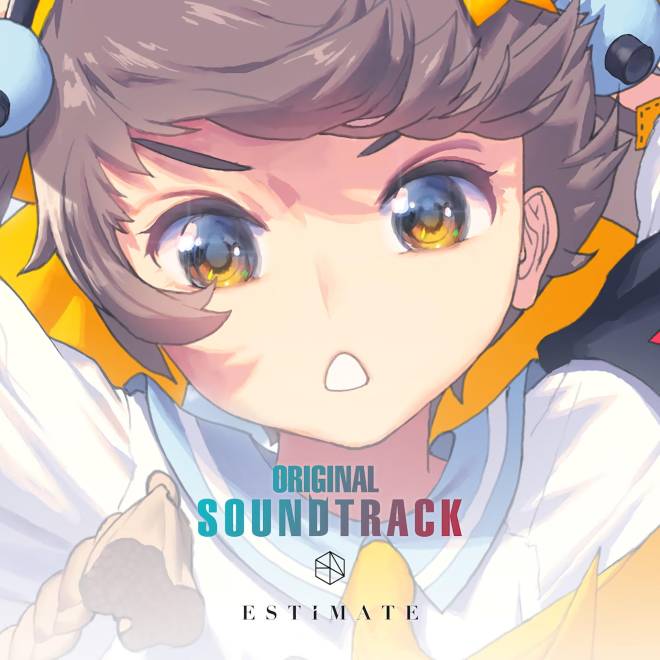 [Pre-Release Notice of Destiny Child OST]   About 160 songs from ‘Destiny Child’ soundtrack have been loved steadily since the game’s launch.   Along with renewal of existing OSTs with professional session recordings such as brass and strings, they get recreated for the album with a richer sound.   Before the official release announcement for Destiny Child OST, this time, we bring you the teaser video and introduce you the main title song and sub-title song that will be included in the OST album.   ■ Main Title Song 『PLASTIC CITY』 - ESTi feat. Hirata Shihoko Vocalist 'Hirata Shihoko', famous for the 'Persona' series, participated in the opening theme song of 'Destiny Child'. The world of ‘Destiny Child’ have met the unique musical personality of ESTi to become a hot topic in the community.   ■ Sub-Title Song RAGNA BREAKERS - seibin This is the battle theme song for ‘Boss Raid’ produced by popular composer seibin. It is produced in a fusion jazz style that has not been heard in the existing 'Destiny Child'. It shall demonstrate a different charm, and it is a song characterized by a strong melody and a brass section.   The OST to be released this time is PART 1. PART 2 is scheduled to be released in 2022.   For a detailed release schedule and details, Please wait for the ‘Destiny Child OST release notice’ to be announced next.   Thank you.