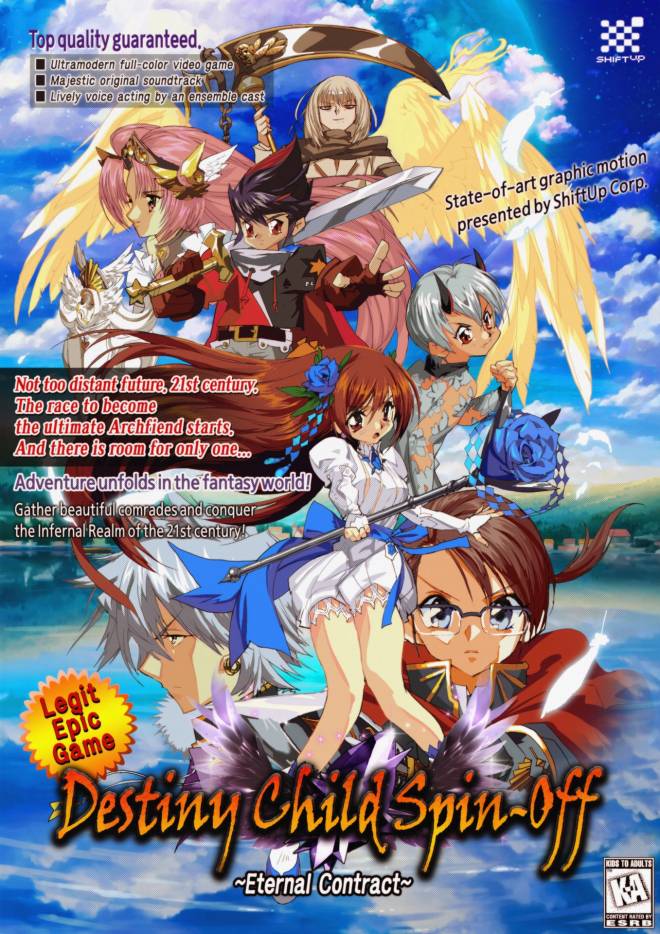 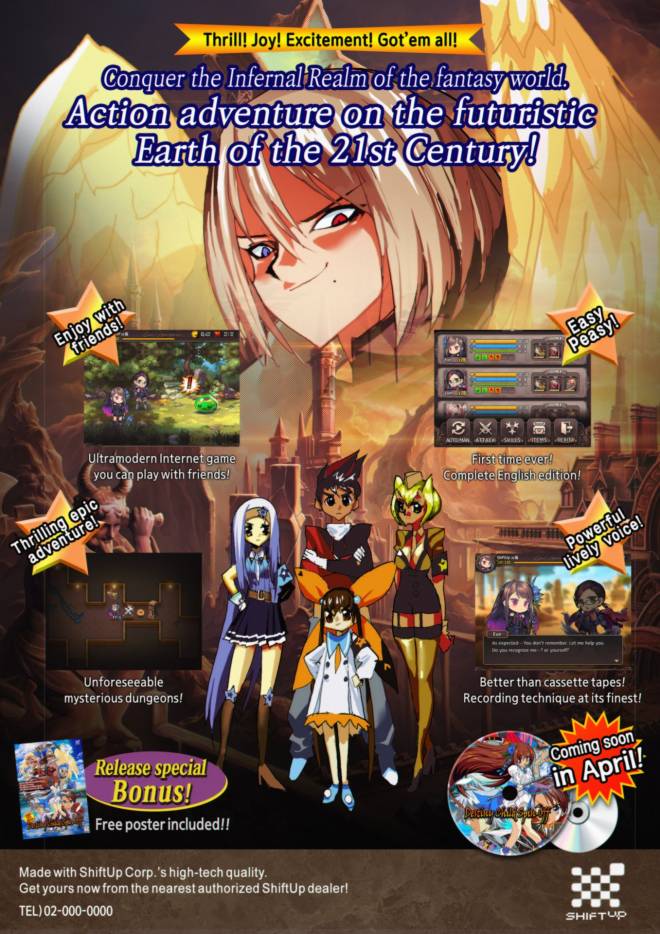 Global mobile game developer SHIFTUP unveiled the company's first sequel, Destiny Child Spin-Off: Eternal Contract, which makes use of its 'Destiny Child' IP.   Carrying on from the world of the previous title, the player becomes the Master, embarking on the journey to make Eternal Contracts with Childs. The main element of the game is that players can enjoy immersive battles by taking advantage of the LIVE 2D technology, along with a vast range of contents including epic stories and endless events.   The most prominent aspect of 'Destiny Child Spin-Off' is its striking graphics. Childs created with LIVE 2D technology move according to the player's control, and it is also impressive that the Child's flutters so naturally.   In addition, through real-time online multiplayer mode, the player can cooperate with up to 8 other players to tackle the enemy efficiently.   'Destiny Child Spin-Off' will be released globally today (Apr 1). It is PG-rated to secure the hardcore user base.   Purchase Inquiry: https://bit.ly/3dIaxeg   #SHIFTUP #DestinyChild #NewTitle #NewRelease #HighExpectations