You never saw this coming did you ?   I nearly gave up all my cores to Ayane, but then Kharl showed me this trick, which is the subject of this episode. As usual this presentation caters to those who struggle. 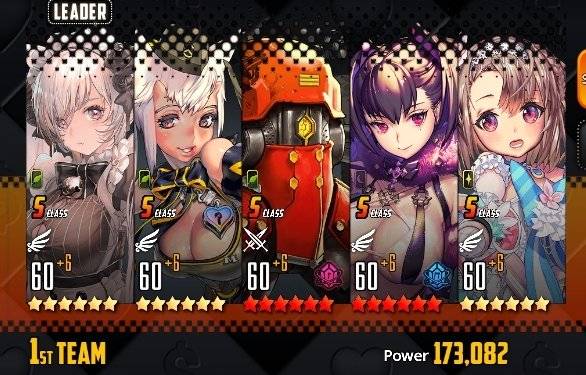 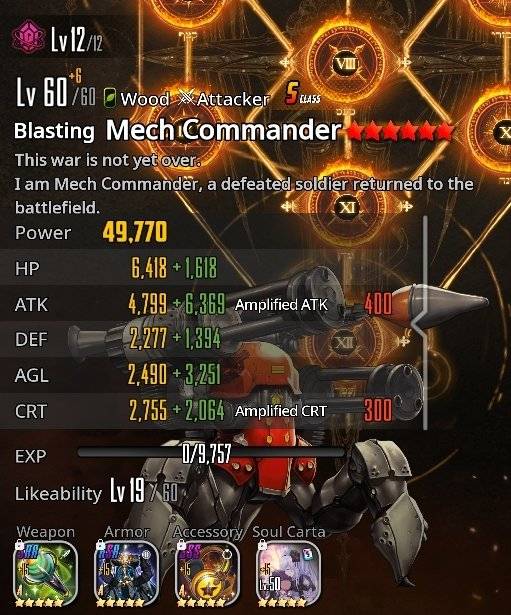 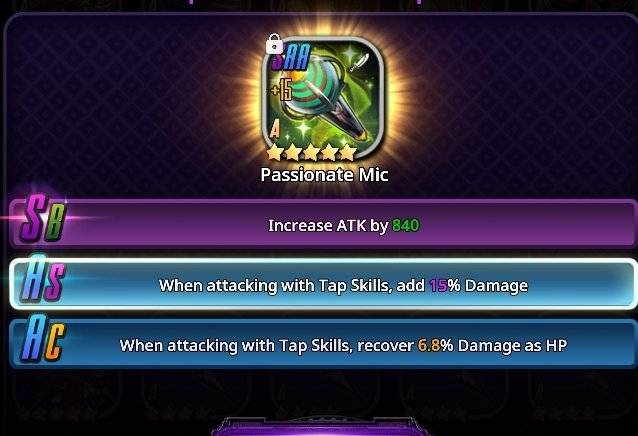 - A note about this weapon: I'm showing you the 3rd option and it's all this type of attacker needs to survive the boss's reflect.   - If you can get your Mech commander to hit as hard as mine, then you can do it, however in my case Mech commander isn't at it's best and I do fail to 1 shot most of the time. Sometimes the boss is left with as much as 40% health.   - Manual play. Allows us to save time by reacting faster. I played as fast as I can on x2 and in the video we see the clock fall to 0 at the end of the battle. If your Mech commander is more powerful than mine, you'll obviously be able to 1 shot more than I do.   - We have an opportunity to make the best cores this event, it would be ashamed to use a triple stat core right now on a unit we won't use for quite awhile. With that in mind, this party isn't just a financial strategy, but also a play for the future, as the next few ignitions will all be very good ones, and in the end we can walk away with the same prizes which is no different than if we used Ayane. Unless you're going for top 100, which you aren't. 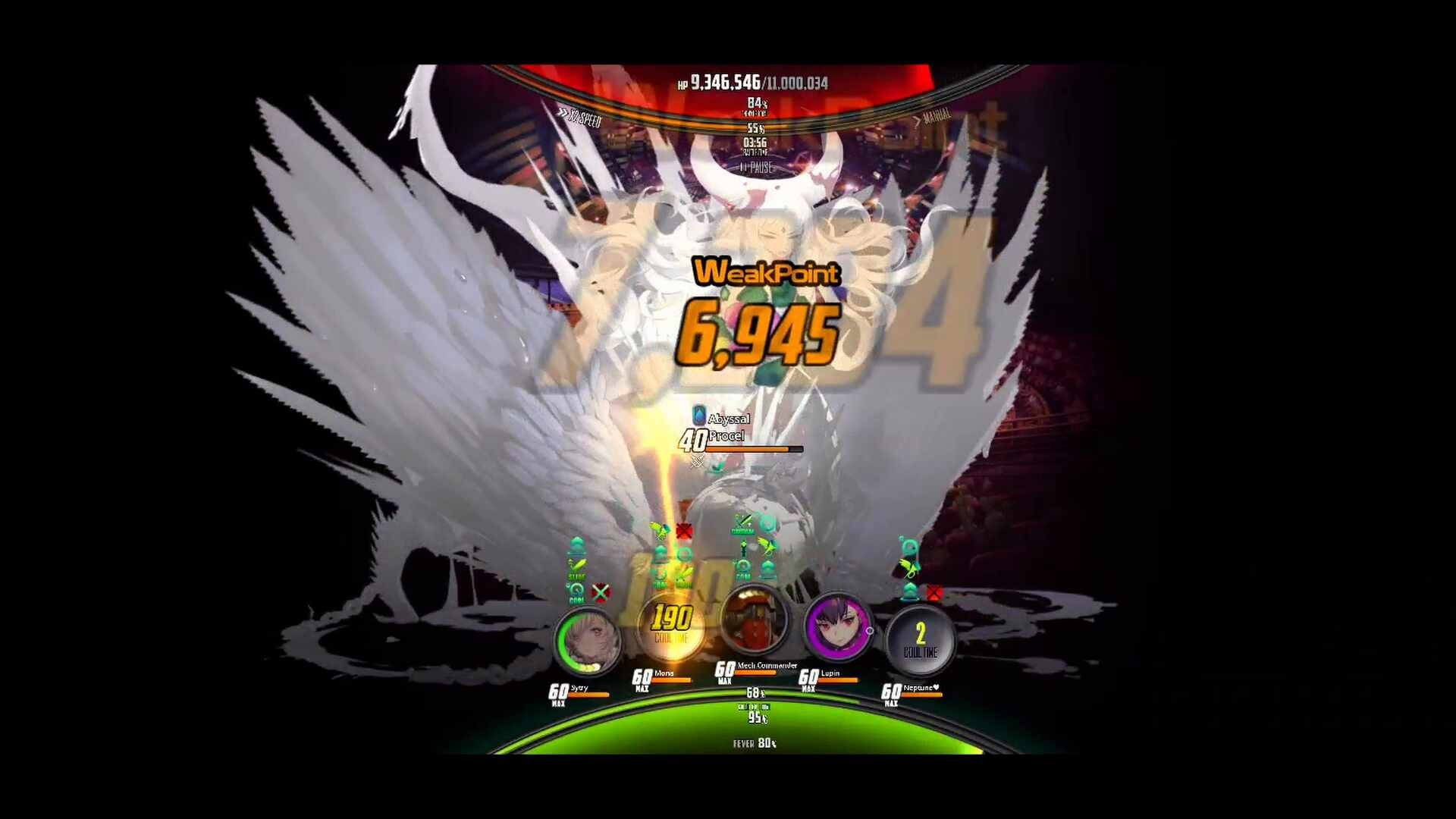