Someone please help me build a PVP team.

So I’m a stupid boy who doesn’t seem to understand the team building or how things stack or anything and I recently entered gold tier and I have lost 20 times in the last two days with no wins. Other than Guardian Change and Old Skull everyone who’s +6 Is pretty much maxed and equipped with a random soul carta because I don’t understand them. 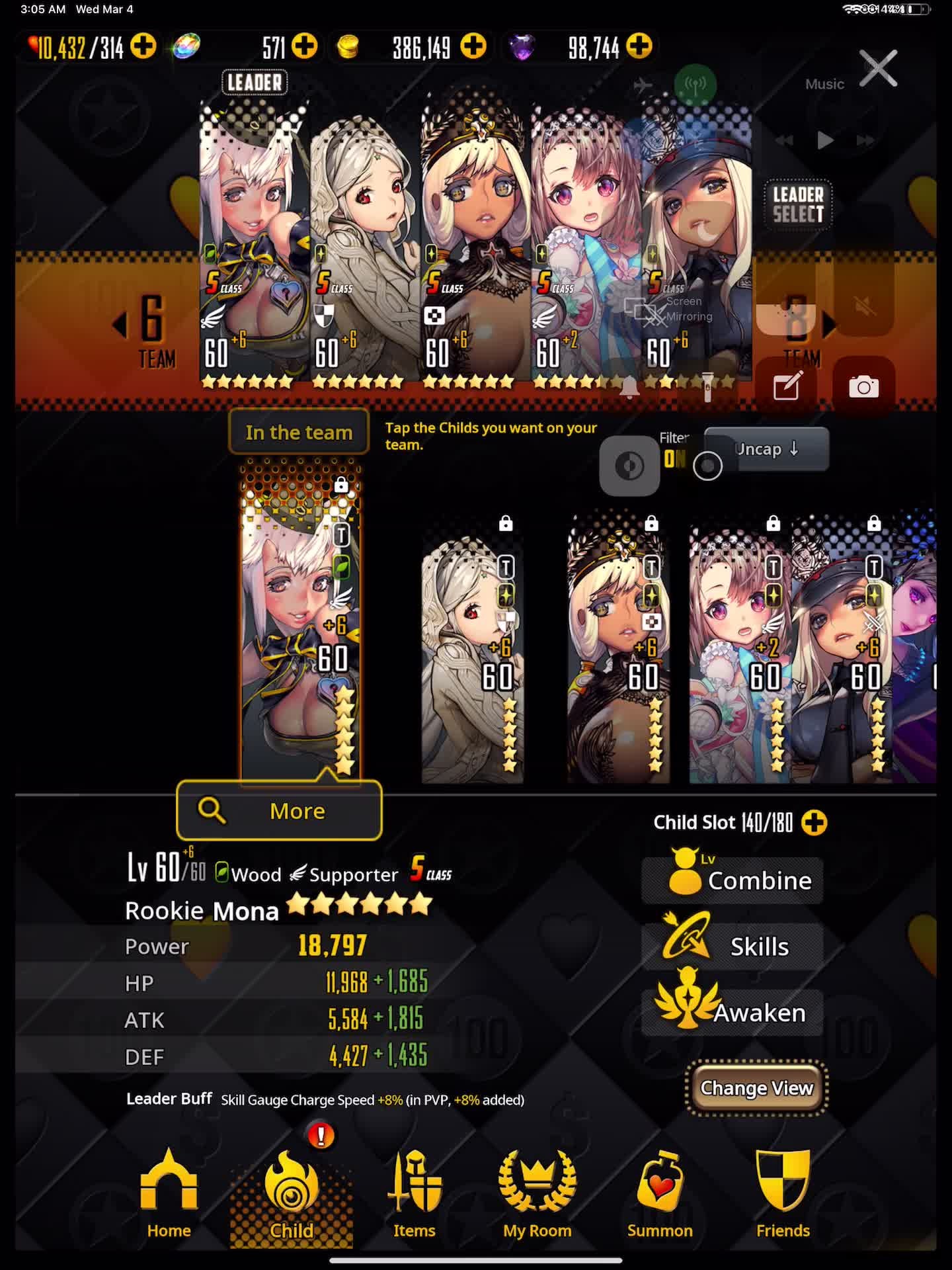