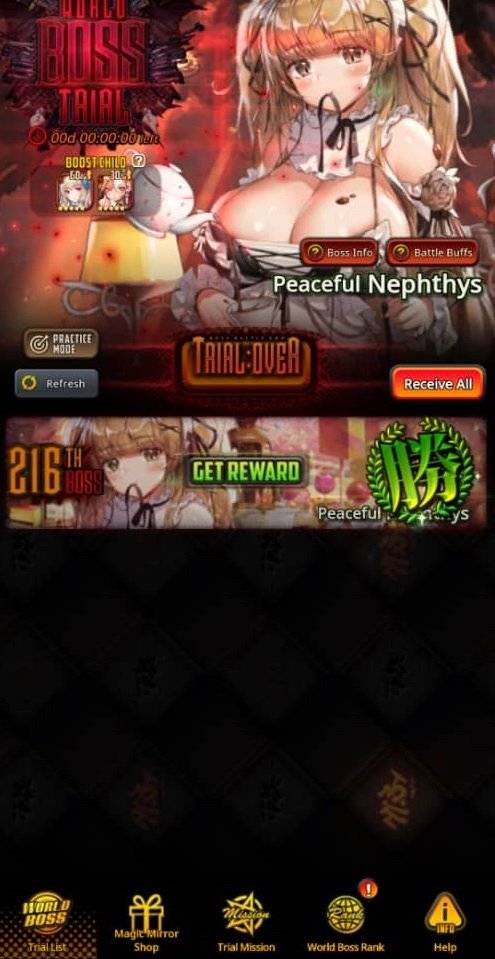 I thought we wasn't able to reach even 200 kills 1 week ago but we were closer ngl didn't expect it compared to the previous ones that by a miracle we reached 150 is an advance.   Even so, devs must already understand from the heart that this is not KR server and we are not prepared to do so much damage since the current problem is not the resources itself but the bosses that are becoming more and more complicated in every way (and that Mercury core nerf and Juno WB ban doesn't help either).   And it does not make much sense that I hardly even entered (miraculously reached 20m (and rarely 50m) which did around 15-20 per day) to be 4% and if that's how it went for me, I don't even want to imagine 10%, neither 50%

Even having recently had a maxed child lv60 +6 max cores event is not enough for it since the problem is not that, it is the bosses themselves. 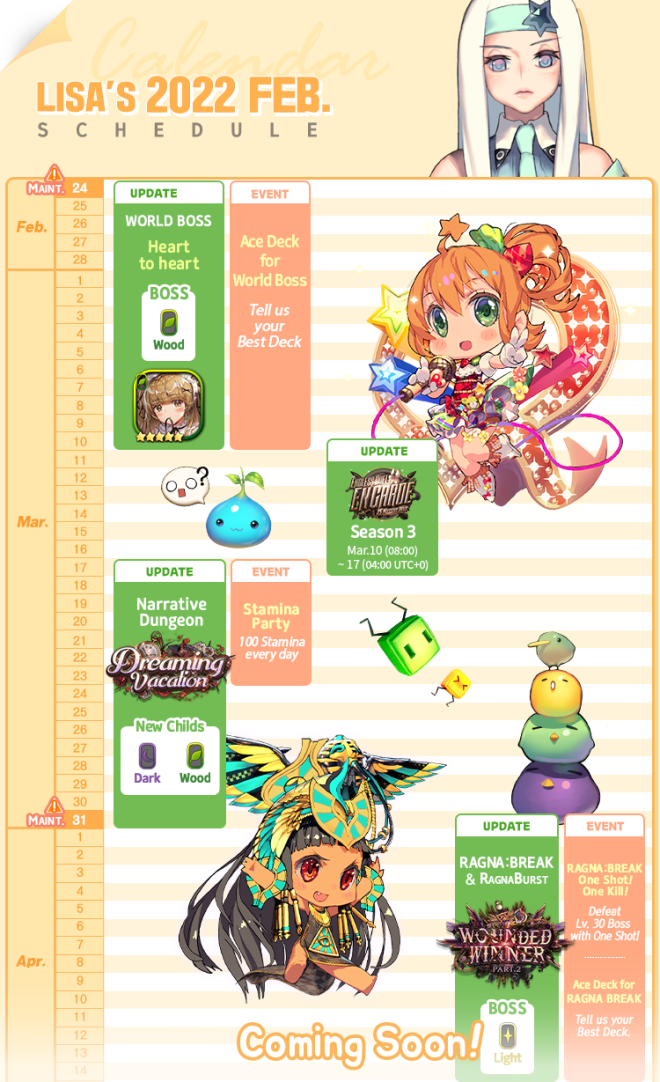