Solution to Ragna Reflect (please don't flame me, only trying to help)

Simplest solution is to farm for a 3rd slot weapon ability like this one: 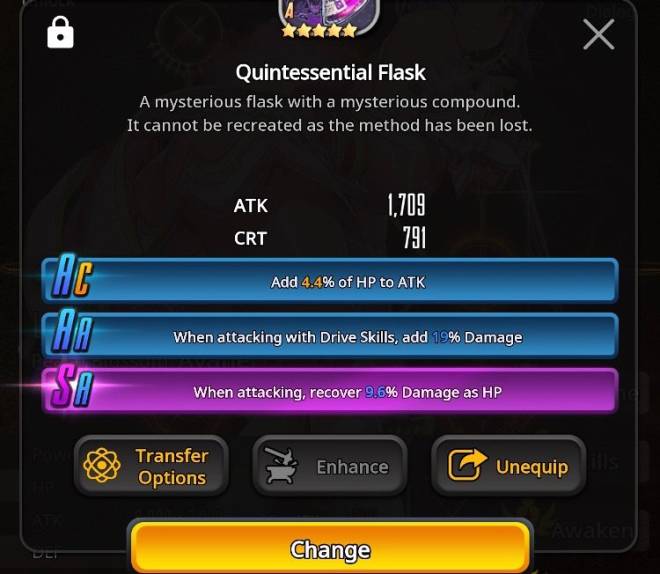 Since we have an event that boosts S-rank abilities in equipment, now is your best chance to get it. Alternatively, you can aim for an A-rank ability that recovers damage on Tap, or a similar C-rank ability that's much riskier since it only procs 20% of the time. The focus on Tap is for survival during fever; reflecting 190 during regular gameplay is, for the most part, a non-issue.   Beyond that, it's uncapping Aurora and boosting her tap, but that's expensive. This may be a cheaper alternative that can also unlock other nice abilities across a variety of your equipment holdings.   Edit: Credit to Hayyy for bringing this up in the comments: Anti-Heal can be a problem for some if your HP allocation is focused on your attacker/s. Lower the HP cap of your chosen attackers since Procel's Tap targets highest HP units. Haven't had a problem with Ayane dying since I changed equipment and her HP is already low relative to my Supporters.