In my case this party 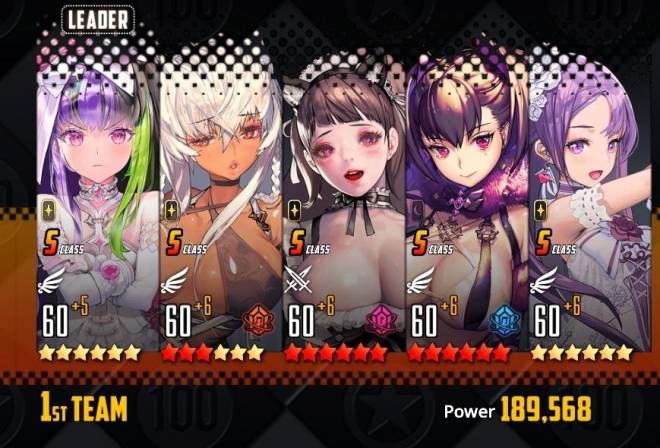 Cannot oneshot Arhat. Crazy right ?   ( I'm aware Semele and Saturn's SC isn't supplying them any special options )   Party does 7-9 million damage. ( something like 9M once or twice so far )   Radient Mona costed $70 to ignite her thus far. The attacker is roughly the same, so no more cores for her now.   What I want is for Hildr to put out more damage but that's not going to happen if I ingite Mona any further, and it's not going to happen if Semele or Saturn gets ignited. (Or am I missing something ?)   I moved crafting stats around for this weapon and the accessory complements the weapon in the ATK department. 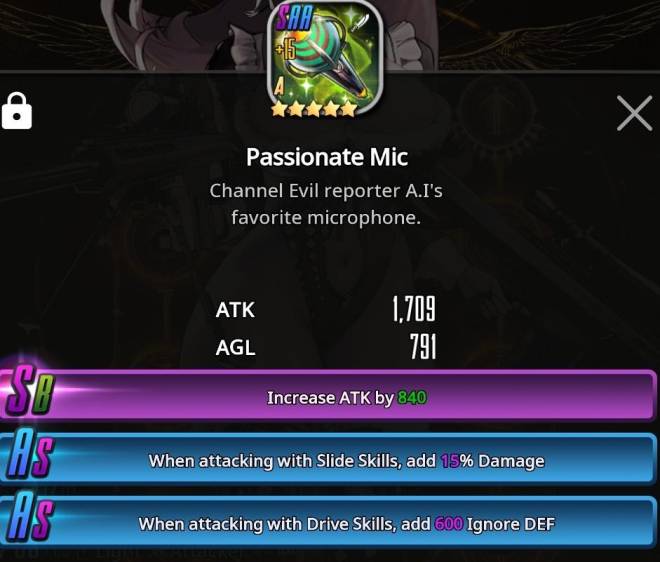 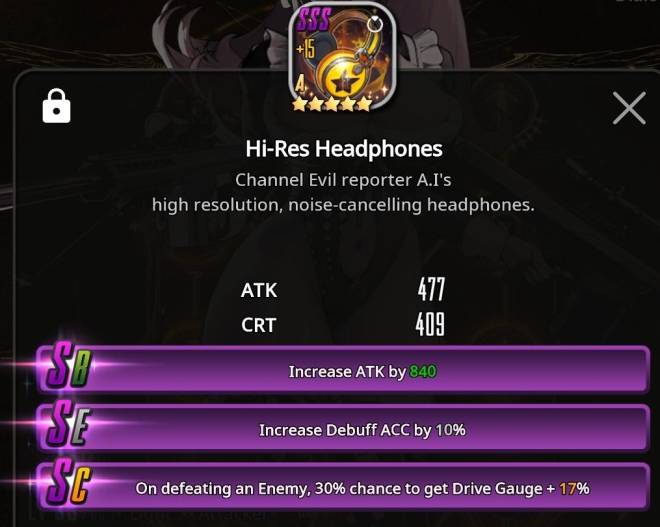 I assume these must be enough to do the deed, but not enough as I am.   With the above out of the way, I've realized my Hildr's ignition might be too weak. When I did ignite her I never had a big selection of cores so I pretty much settled for what I had. I do have this now, saving it for some crazy ass attacker, 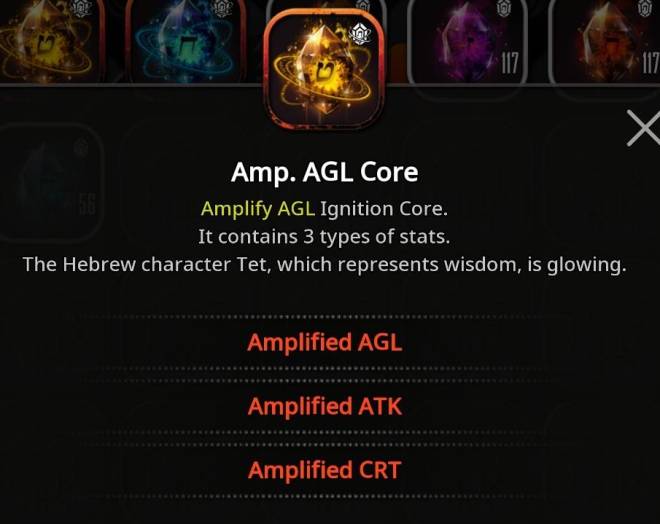 but I wonder what would this agility core do if it were the crown on Hildr's ignition page ?   I really don't know, maybe I'll get an additional 100 amplified agility and 400 CRT. The CRT i don't think is important when Lupin is around, and also not that good for Sniper Hildr in particular since she can cast focus on herself with a tap in PvP So with that in mind it doesn't seem like a good idea to overhaul Hildr's ignition. ( that wouldn't be nice, financially anyway)   There's this thing about Arhat if you play manually for the faster paced action, she'll make you say "fucking cunt" once per battle as she petrifies the attacker for the final fevertime, it doesn't seem like it's there nor can I see it while Hildr is loaded with buffs, it's just denial once that 3rd drive skill ends.   If you took the liberty to see the last episode of Cornballs you'll see S. Hildr doing something like 120,000-150,000 damage per hit and close to a million DMG per swipe.   My question is, what do I need in order to slap Arhat silly that way ? 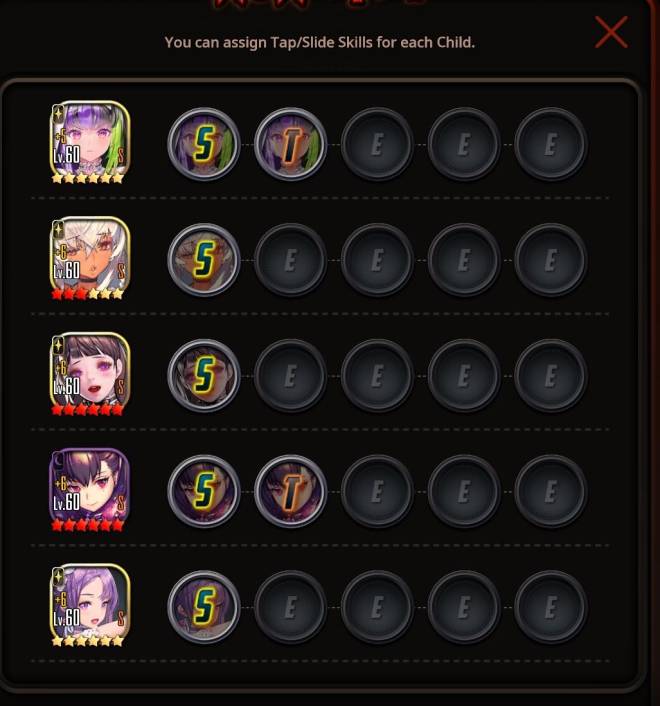 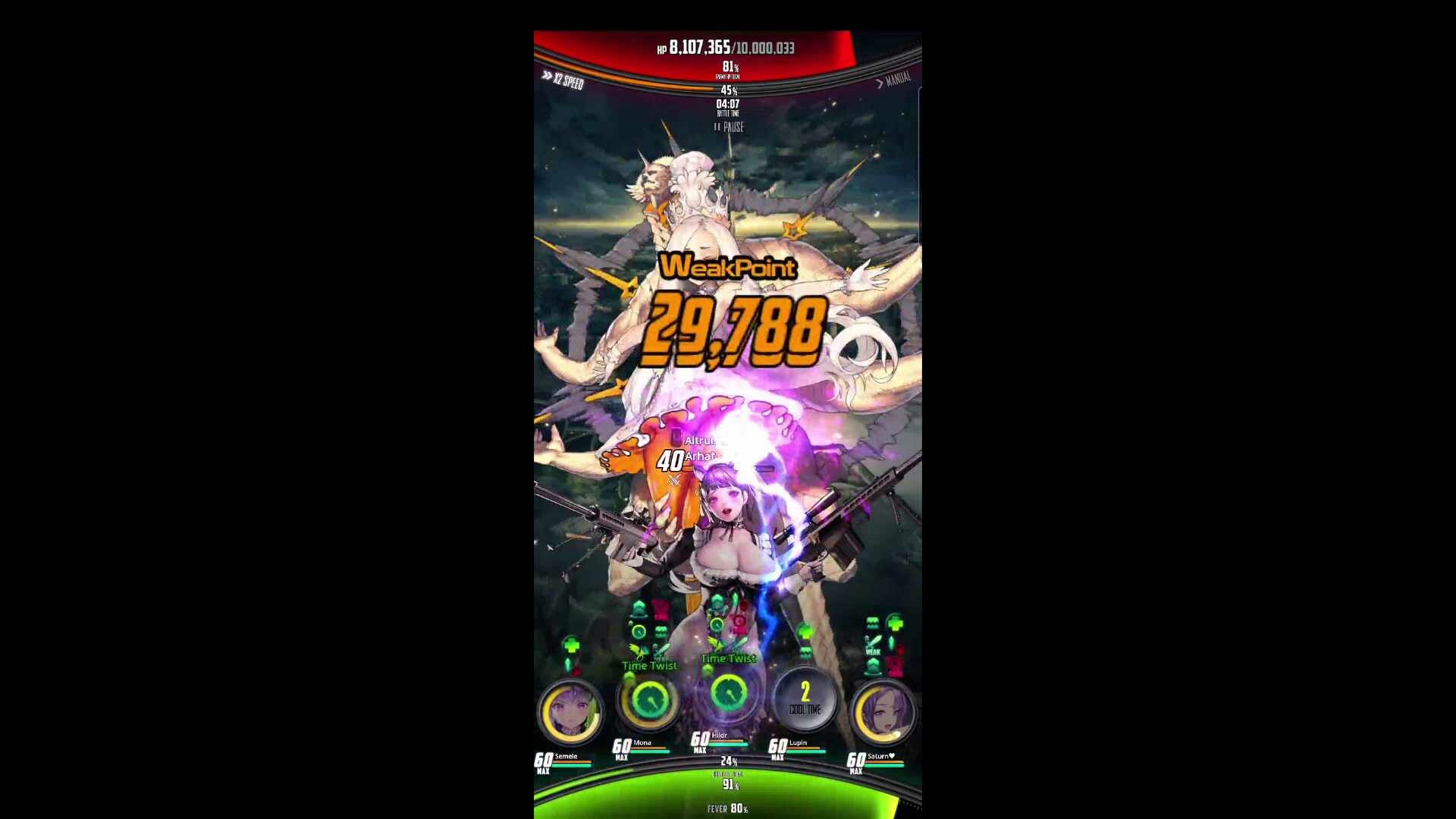