Sorry to bother you, but i think something you, the whole gamers should know 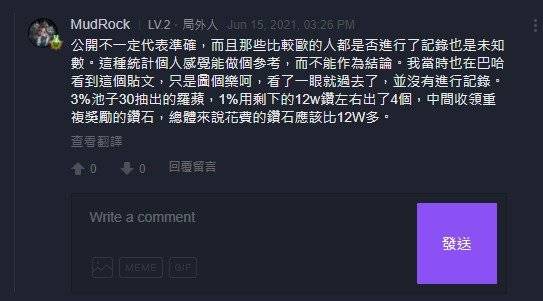 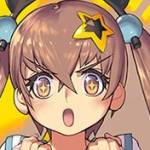 As a result, the newcomer MudRock was dissatisfied

Unexpectedly, i accidentally found this strange phenomenon at the place where he arrived at the message. 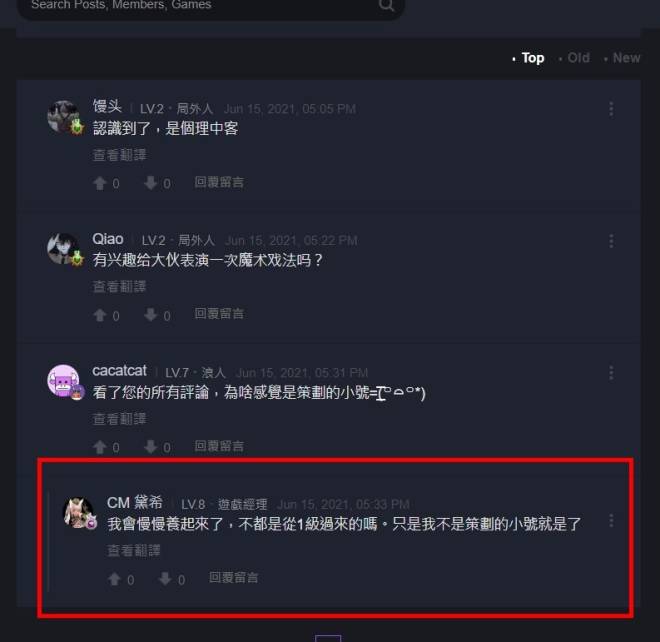 Since the message only existed for a short time, it was deleted immediately. After I checked the user information, I confirmed that it was the CM manager. After that, MudRock’s posts disappeared one after another, and even the account disappeared. 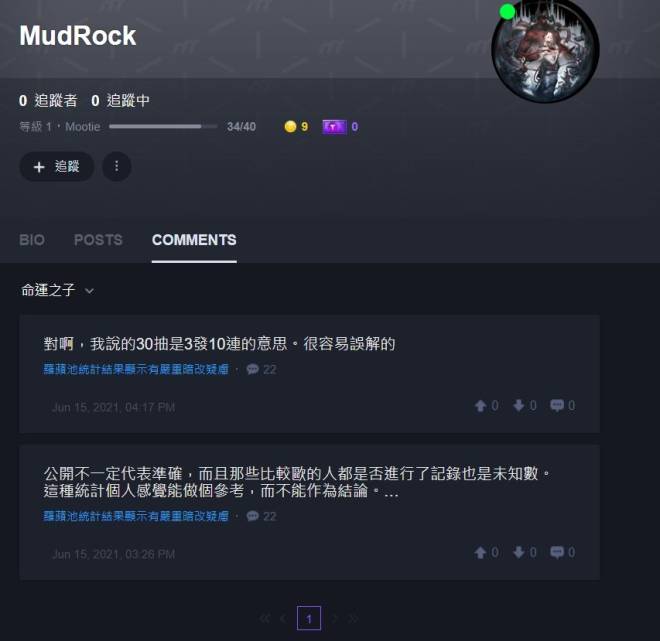 What's interesting is that it can be sprayed from level 1 to level 2 ww Didn’t you say that the account should be raised slowly? Let's look forward to seeing how this work-student explained to his boss