Hi guys, are you ready to farm this WB? I will share my team's settings, hope you can find some inspiration here to build yours. Team: 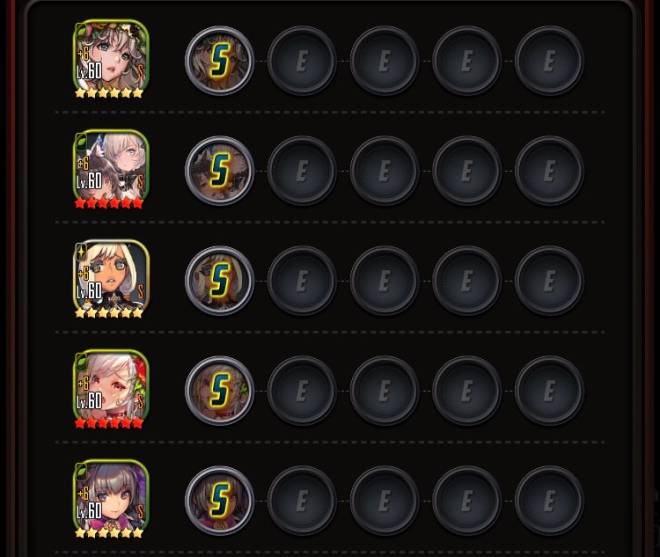 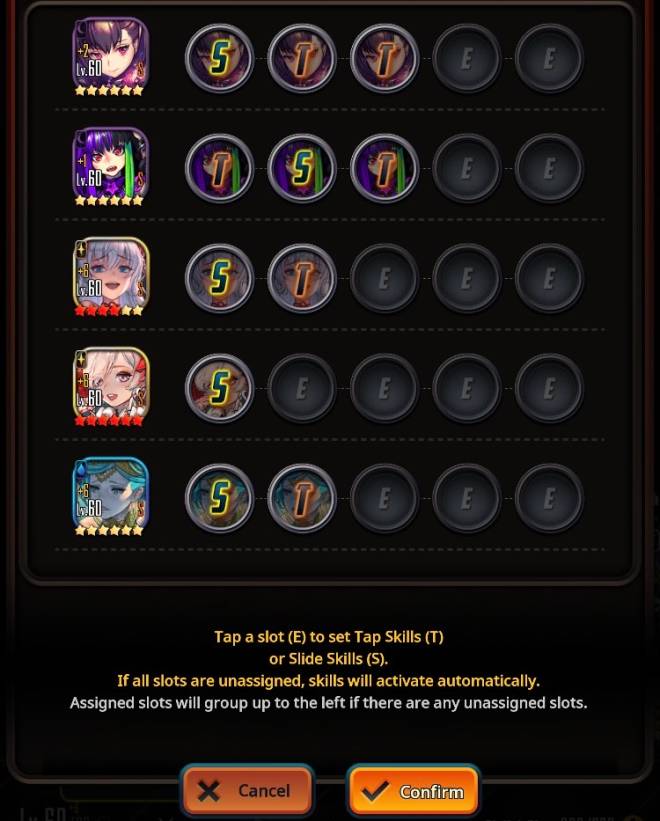 I made some more runs, but this is the highest. On average the score is 50/55 millions. Real battle: It’s all for now, share your ideas or your settings so we can improve together. Until next time. EXTRA PRACTICE MODE: I tried with Iphis as leader (without Maat and without Thetis), the damage output seems similar like the team with Lupin leader. I added Pomona and added Semele as 2* drive order to try to counter the stun debuff, it worked a little but still the damage isn’t improved a lot from the initial team. Ps. I forgot to take screenshots of the team with Iphis without the healer and with Thetis (here still with Durandal as 2* drive order), the damage was about 40/45 millions and the front childs were close to die but the time saved them. Team and score tested: 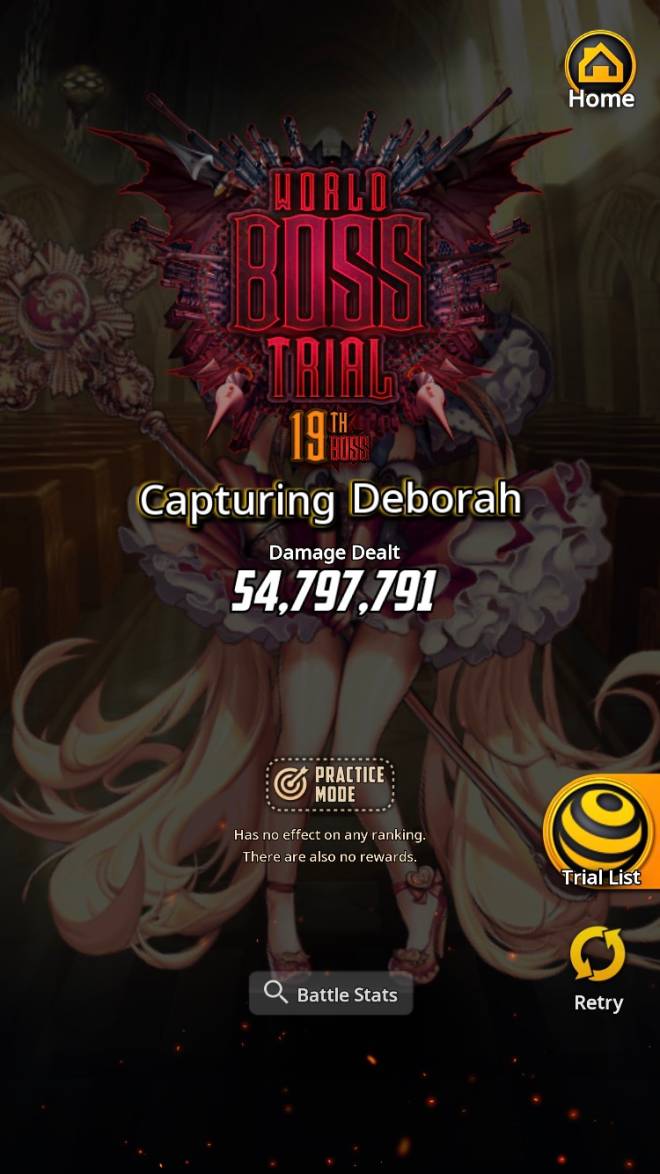