Hi, everyone! 🤍 I hope you continue to enjoy the DOAXVV Collab before it closes on Tuesday. Since this event was announced, I've been wondering if they'll revive any of the other old Collabs we've had. While it may not be likely, I'm still curious if anyone would like to see it happen. Of course, it would be awesome if they used a similar format; release new Childs/Units and re-release the old ones! 🤍 Here are the Collabs I'd love to see return ordered from most desired and lower. 1. BlazBlue 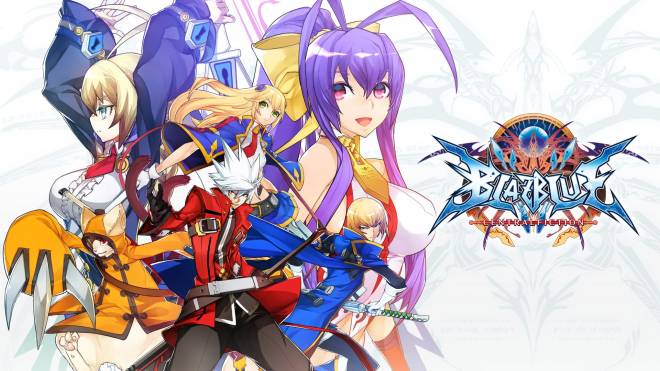 My desire lies strongly with BlazBlue, because I absolutely adored Makoto, Nine, and Noel. I hadn't kept Noel, and grinded through her ND to get her skin, only to dissolve her away for the EXP of another Child... Never again! (I made the same mistake with Kasumi, and now I have regained whom was once thought to be irreplaceable. ♡) 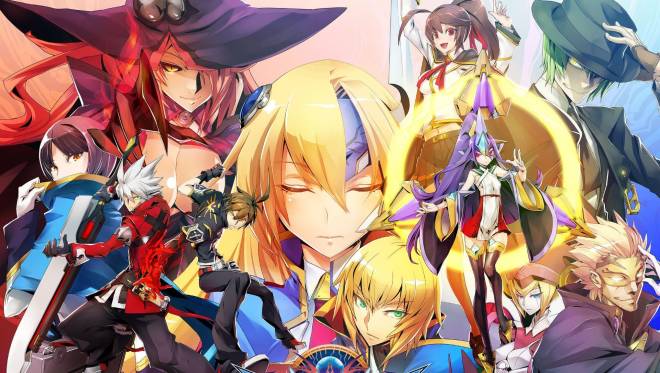 I'd try pull for Nine and Makoto on a second run, since it's likely we'd be able to earn Noel for free, much like with Kasumi's second WB run. Would you like to see BlazBlue return? If so, which characters would you like to see reimagined in Tae's beautiful, unique style? 2. HATSUNE MIKU 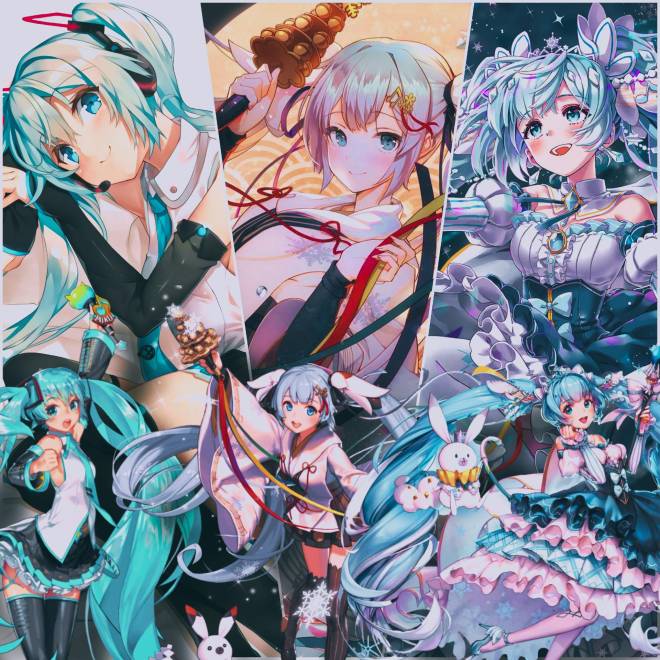 Once again... I board the train of regret! I was able to obtain a copy of each of the three Mikus that premiered during their events, and for the sake of sacrifice, they were exchanged for EXP. It would be amazing to see them return, along with other gorgeous Miku designs like these~! [1] GOODSMILERACING MIKU 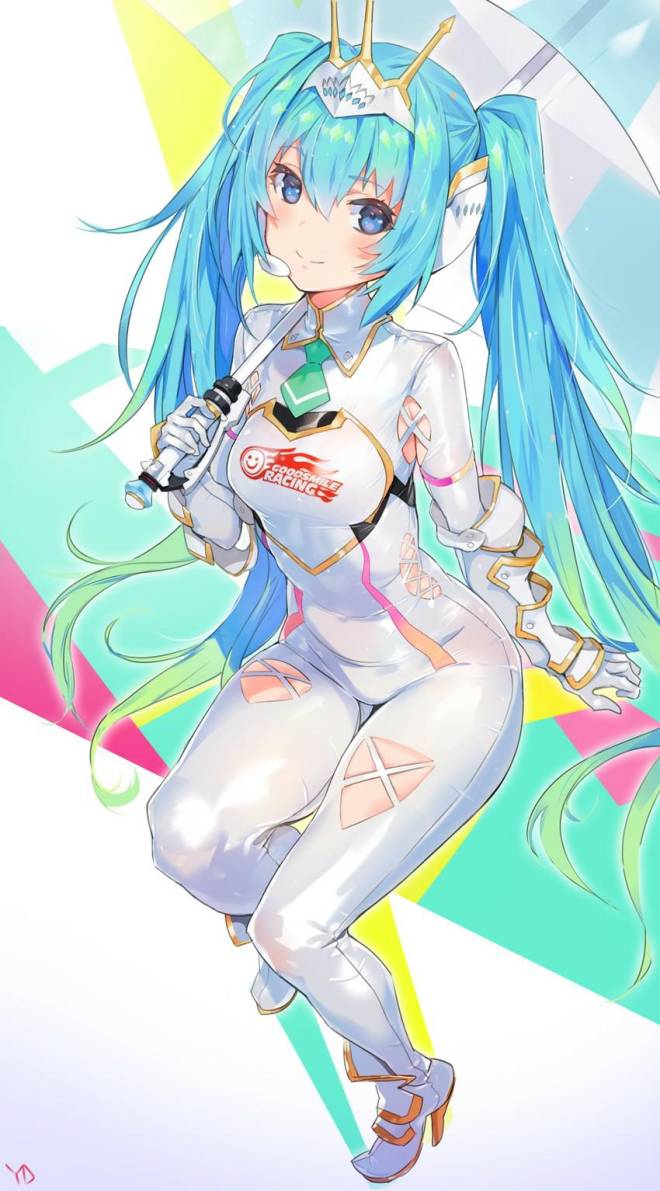 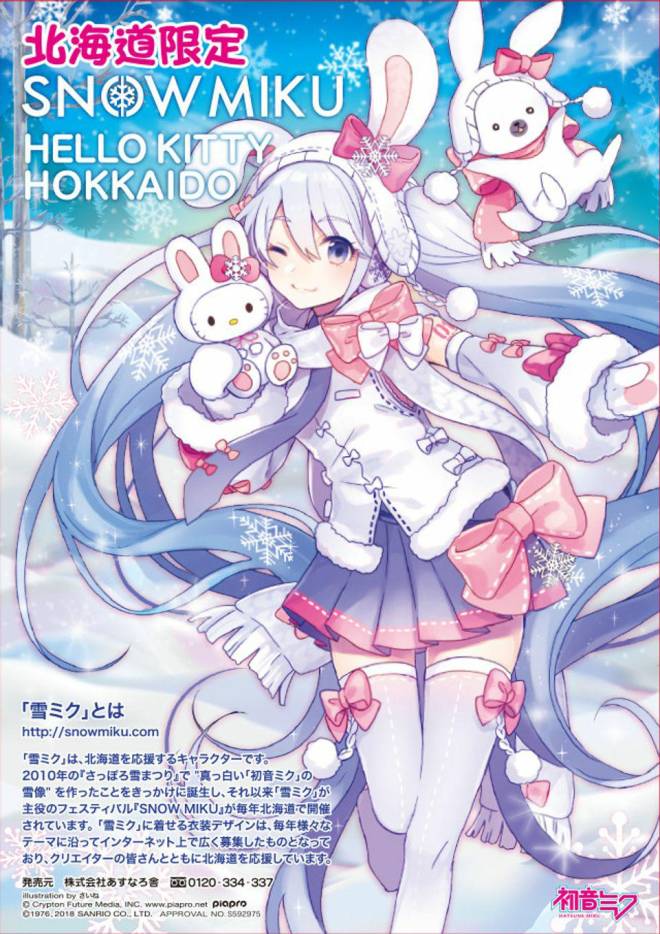 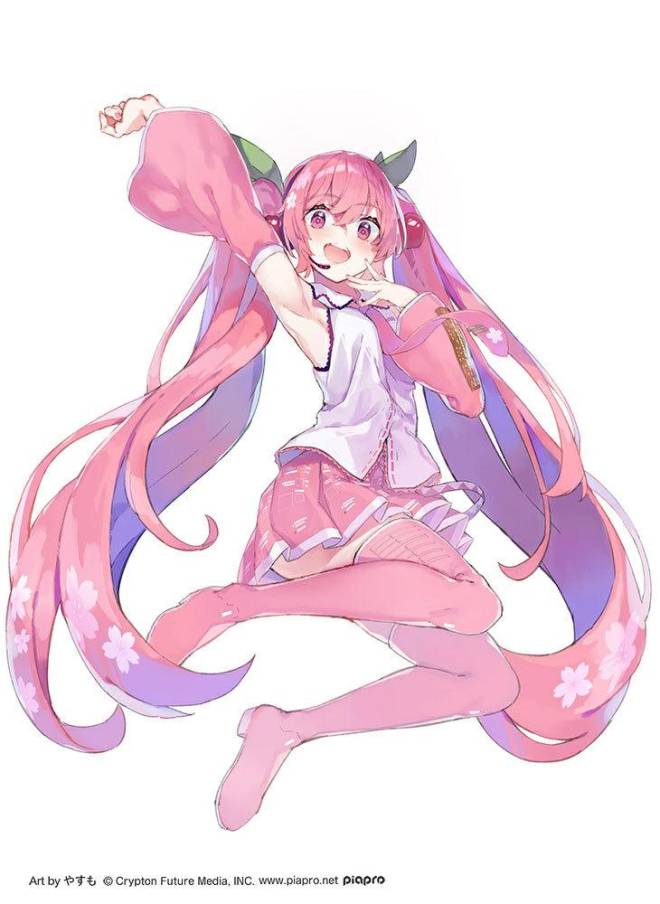 And there are just so many more adorable renditions of Miku, the DEVs would have a little treasure chest to go through if they went looking for something new. ♡ Would you like to see Hatsune Miku make a return? 3. Catherine: Full Body 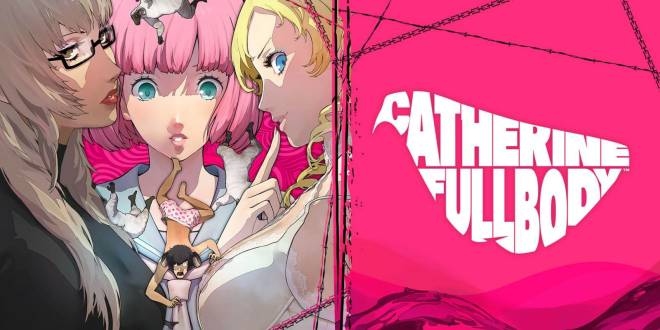 I hadn't ever played the game, but the art style is so eye-catchingly gorgeous! My favorite had to have been Katherine. 🤍 I unfortunately hadn't kept the obtained Childs from this event, so having them return and introducing new characters would be lovely. ♡ 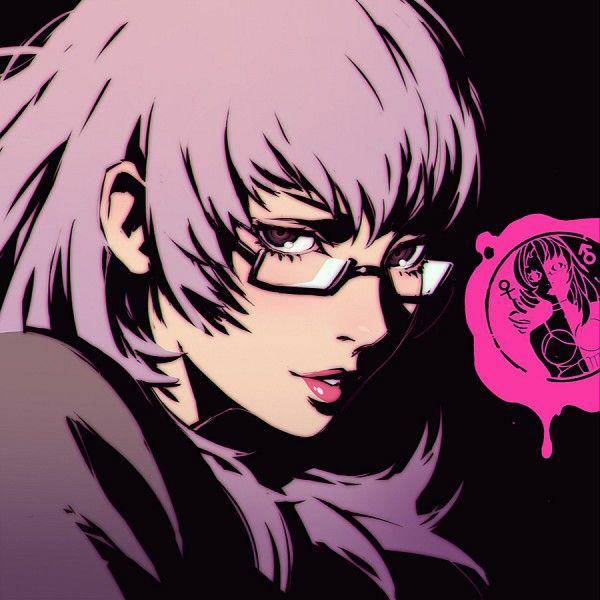 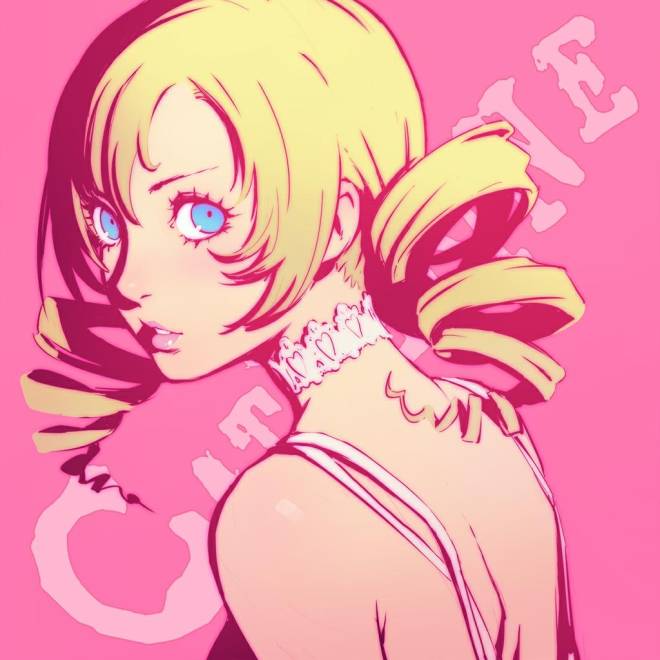 [Katherine and Catherine reimagined in the beautiful style of Ilya Kuvshinov.] Would you like to see Catherine: Full Body make a return? 4. Kemono Friends 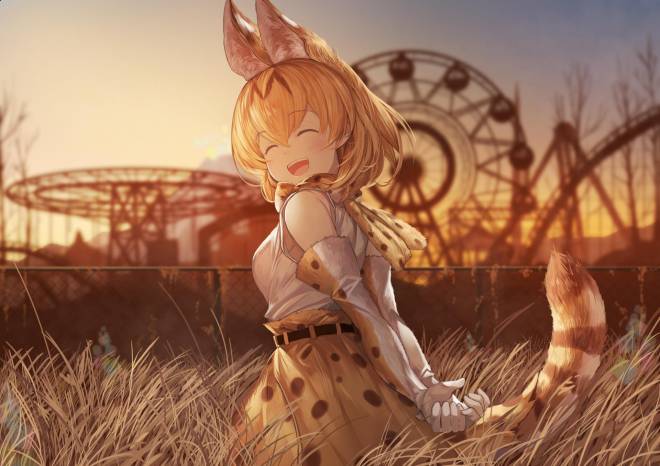 I wasn't too familiar with Kemono Friends when the collaboration event premiered, but the three characters were absolutely adorable. ♡ 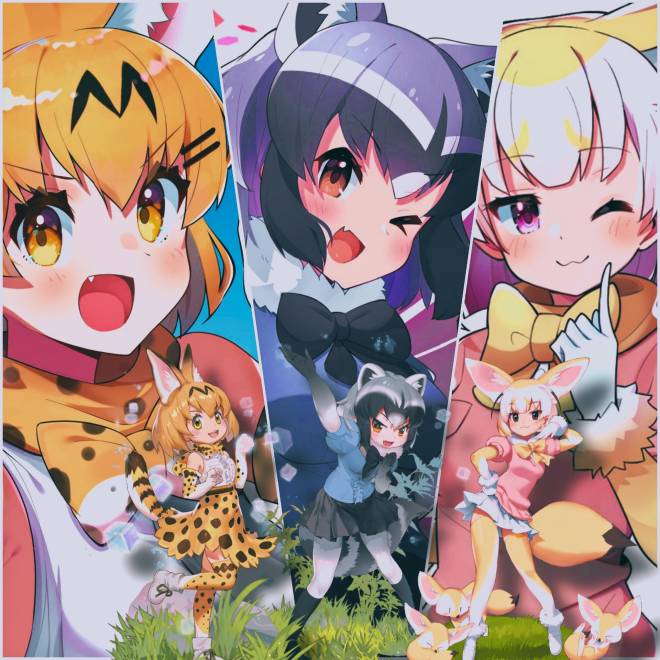 I didn't receive any of the units then, and I likely wouldn't grind any particular dungeon to obtain them, but earning a copy of any would be a lovely bonus. 🤍 Would you like to see Kemono Friends make a return? ✿ And that is my tier list. ♡ What is your most desired collab you'd like resurrected, if any~? 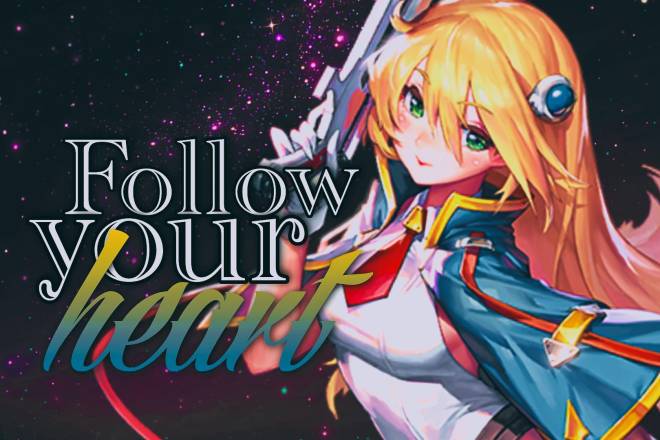