I've yet to find any information about the boss's skills for global, so here's what I think from what I manage to scrounge from here and there. [[Note that this is theory, I'm unsure if any of this is correct at this point in time.]] Wodan's time to shine is now. 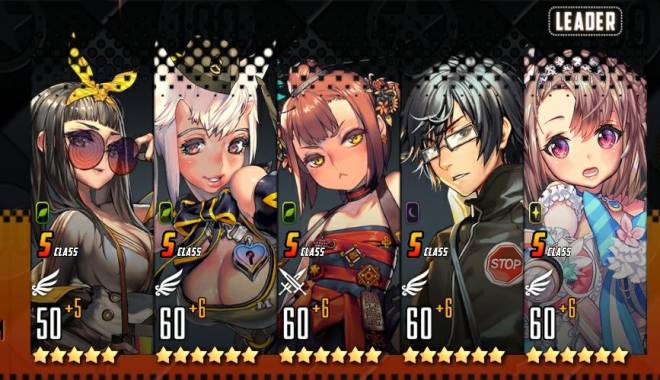 Currently I have her with rank 1 skills, though most onyx will be going to the new attacker child Annie, Wodan's skill rank will be increased nice and easy until she's had enough. For now it's best not to give any onyx until it's time. Wodan could end up getting swapped but I don't think so. Why do I think Wodan's time is now ? I viewed the boss being played on another version of DC and noticed some kind of debuff. That water drop debuff thing. Wodan is made to tackle time based debuffs and since this is a raid, that debuff is probably real nasty and will probably lead to our party's demise. For the record the stats in the below are rank 1. It appears Wodan's tap MIGHT also be of interest, but probably not. Need to know more about the boss. 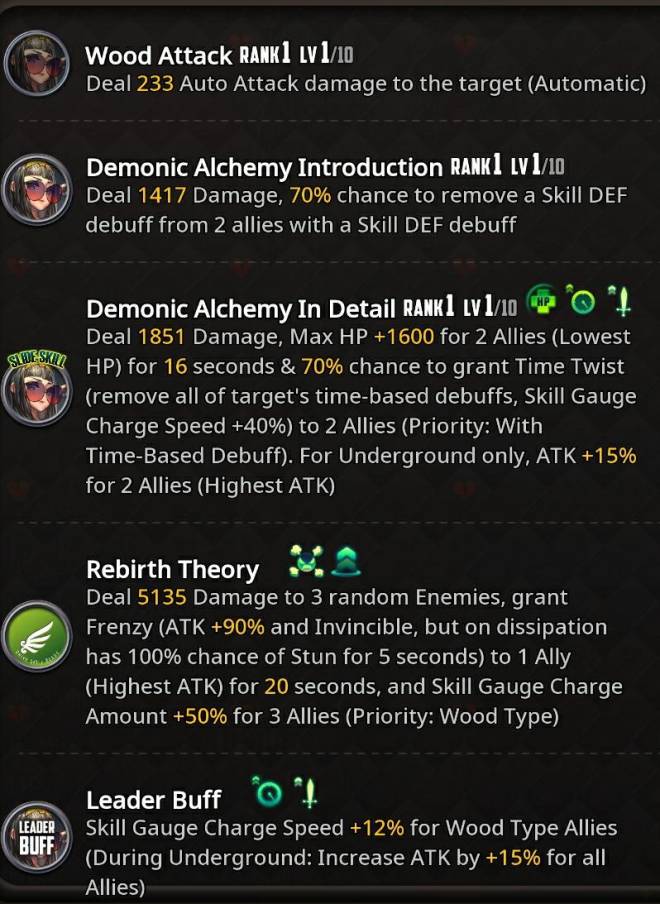 I don't know how ToxicWayz is able to make these. Theory maybe, or it's simply based on the JP version, still there could be an unforseen twist for global. Wodan is pretty high up there which is another thing to consider. 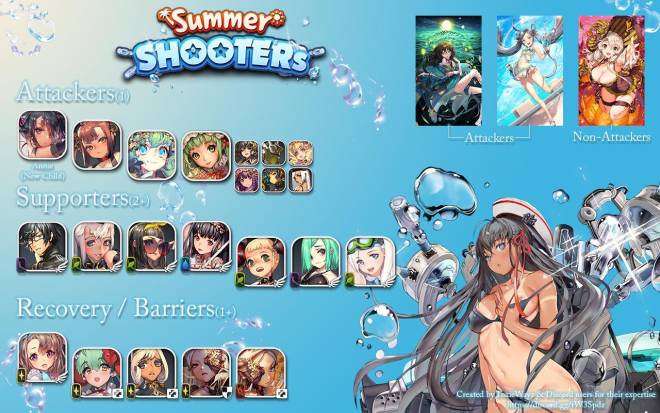 Most importantly, if Wodan started lactating her milk would be more like cream and it'd be sugary.