Two Reasons Why Hades Is One Of My Favorite 5 Star Childs.

Hades... where I could start since I said "two", I guess I can start with this. The first reason why Hades, is one of my favorite 5 star childs is definitely the Dead End Hades Skin. I can't remember when, I first saw the skin. But in I love design of Dead End Hades, what's probably eye catching to me is the colors and voice. 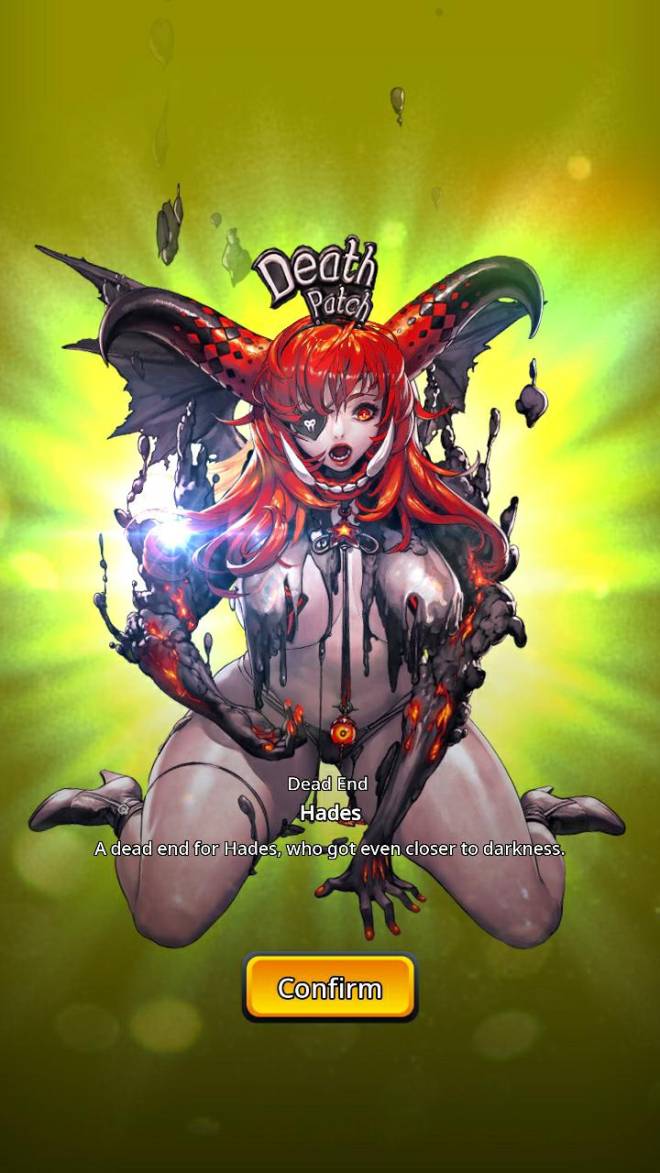 Now the second reason might be stupid, but something like this gives a lot to a character. Hades's laugh, when he's being damaged. Now the reason why I like the laugh, Hades's voice actor did such an amazing job. You can literally identify Hades, just by that single laugh It's a like One Piece character, and by that I mean certain characters in One Piece have unique laughs, such as: Ceasar the Clown, Blackbear, Luffy, and Whitebeard. I only wish the Dead End Hades skin, had that laughter it would be amazing. So yeah that's two reason "Why Hades is one of my favorite 5 Star Childs?" 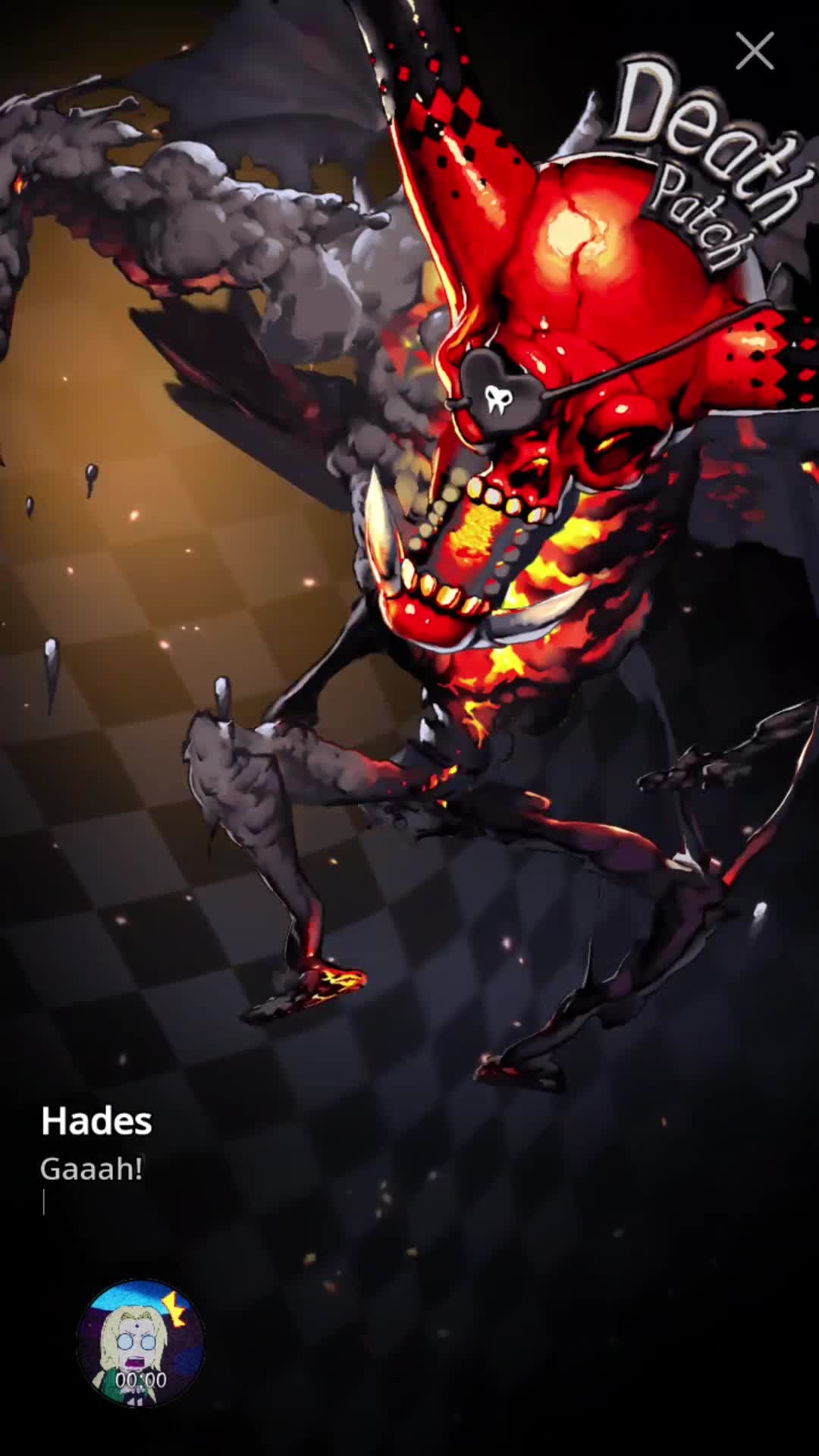