I think I'm reaching the point where I'm slowly losing interest in a mobile game, this case in particular, DC. I'll most likely stick around but maybe become less active. Met some awesome folks here. To think I was so excited just this past ragna event and the gacha banners. Its like the drugs wore off😅. DC is actually the 3rd mobile game I can recall where I stuck with for more than 3 months. Love my DC gacha waifus though and there are more I'd like to see come to global and possibly obtain and awaken. It is the only mobile game I play on my phone as of now and there isn't any other to replace it yet. In other news, I've known of this since the trailer dropped but who else is also interested in this game in the works by shiftup as well? Poster girl in the middle was...........very nice😋 in the trailer, dem jiggle physics. Also wish global could get KR voices too. I'm a Japanese seiyuu fanatic but Korean voices sounds nice too for my waifus. 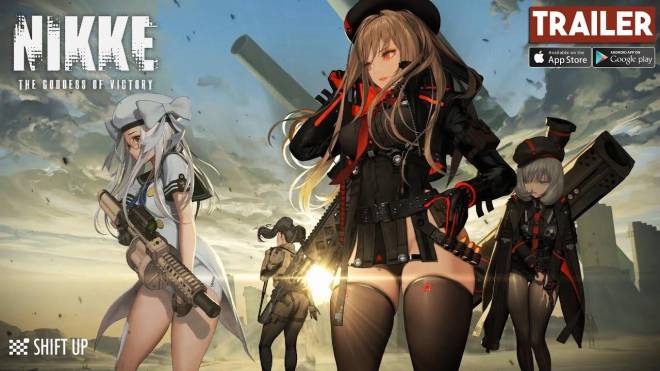