Dear Candidates, This is Destiny Child.   We are informing you about the release of Destiny Child OST that was previously notified through the pre-release notice. 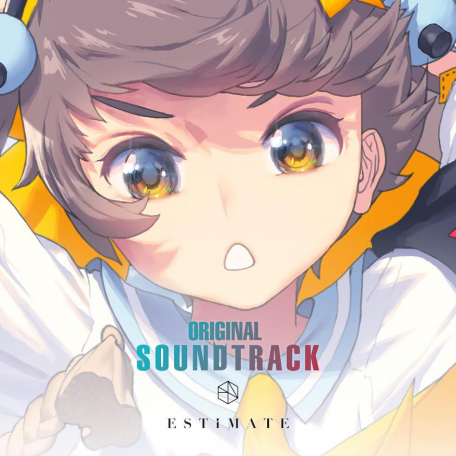 [Destiny Child OST Release Announcement]   Since its launch, Destiny Child’s soundtrack has been receiving steady attention from our Candidates. It is now finally getting officially released on Oct. 28!   With the announcement, we are pleased to reveal the track list of PART.1.   ※ Includes a total of 87 songs, including the main title song PLASTIC CITY and the sub-title song RAGNA BREAKERS ※ It may take some time for the sound source to be released on some music sites such as Apple Music and Spotify Thank you for your understanding.   Also, please look forward to PART.2, which will be released in 2022. Thank You Again.