I absolutely love Semele and after this RB event story i love her even more(also happy that Bathroy is in it, i did a cosplay of her human version last year).... so i just pulled whatever wigs i had to frankenstien Semele's hair on a whim. I think i can pass off as her(i hope so)!!! Maybe the makeup can be darker.... Last selfie isnt an expression she shows in the game, but her voice acting really sounds like she would have this kind of face haha. I will make her outfit next and i still need to slim down to show my mid riff through the netting 😅 I initially planned to make Ashtoreth's outfit first but my country is only going to end its tightened measures next week so my motivation to make cosplays are zero as photoshoots are hard to arrange and there are no conventions 😭😭 Have a safe summer everyone! Hope the situation is getting better in your country~ 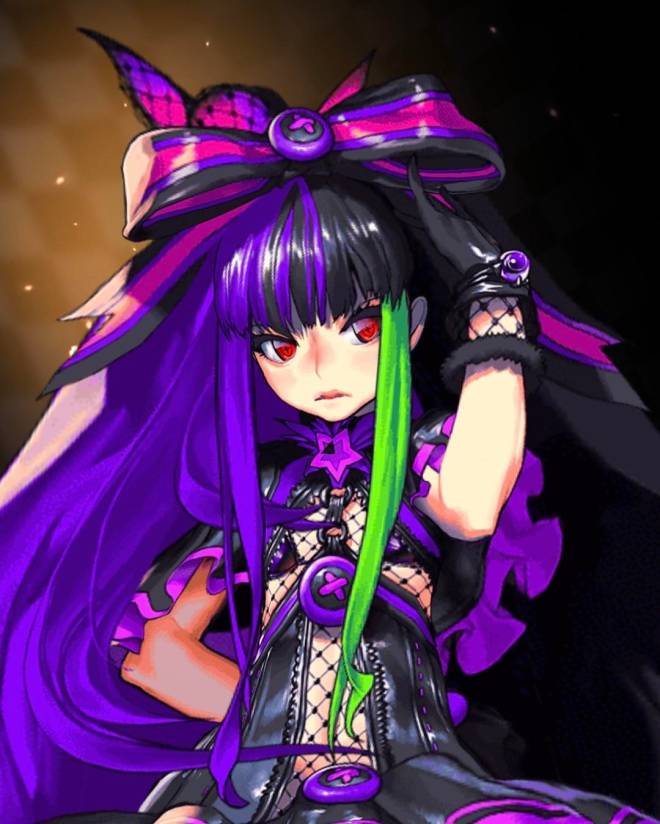 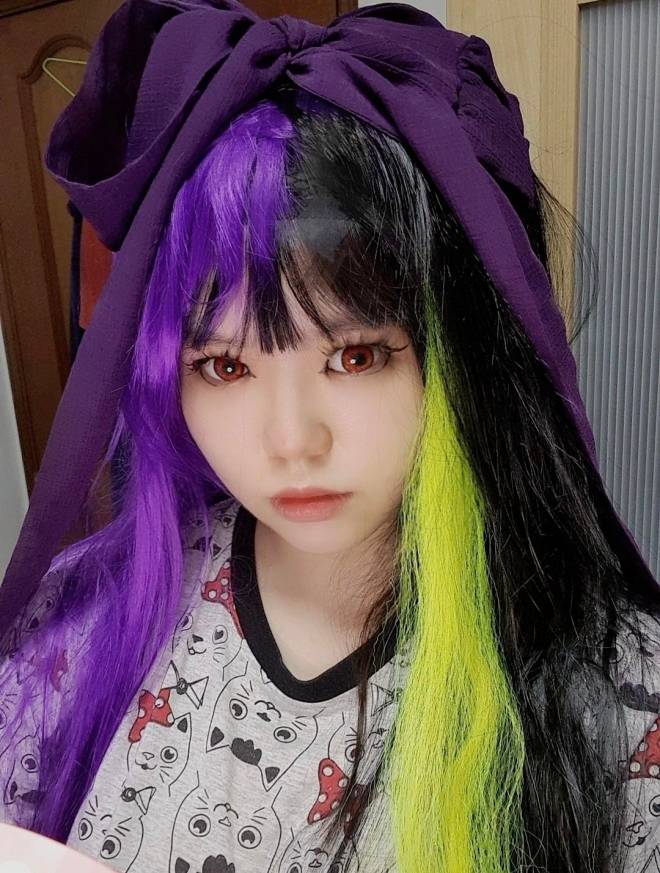 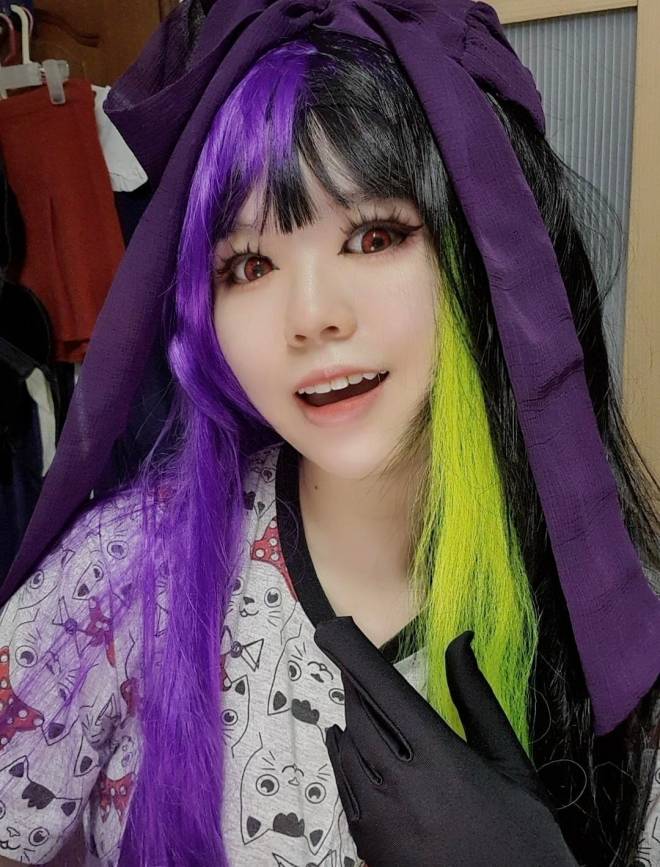