A sequel to my first

I started on another panel and it took way too long to separate Davi from the background. Aswell as going in and fine tuning a lot of the lineart. I had to sharpen a bunch of it. I tried my best to not straight up trace over it because it felt wrong to do that. I might also animate some of it. Trying to differentiate Davi was hard because the background blends into her silhouette. I'm gonna digitally paint the background from scratch using the original scene as a base and sort of guideline. 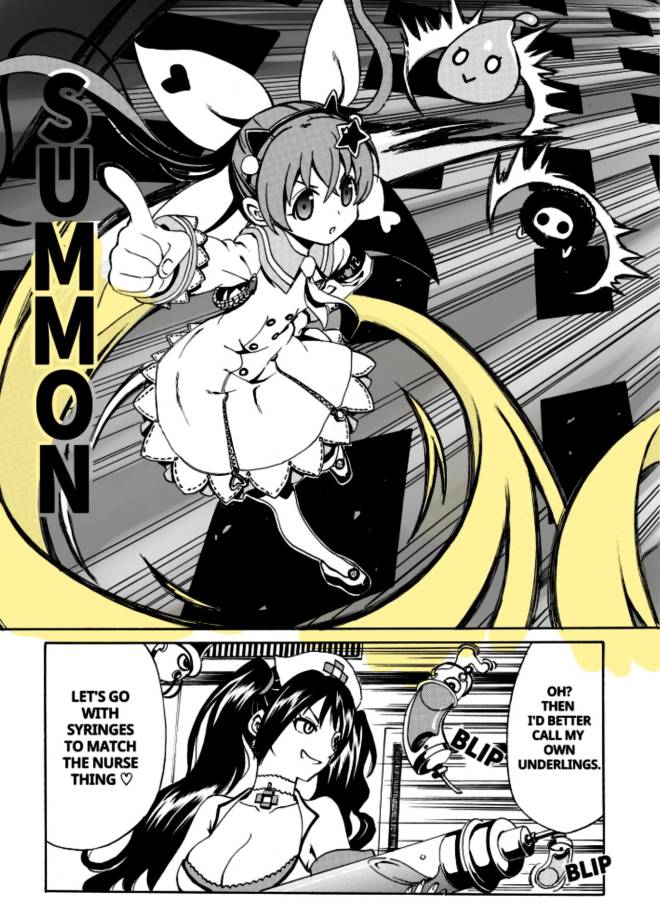 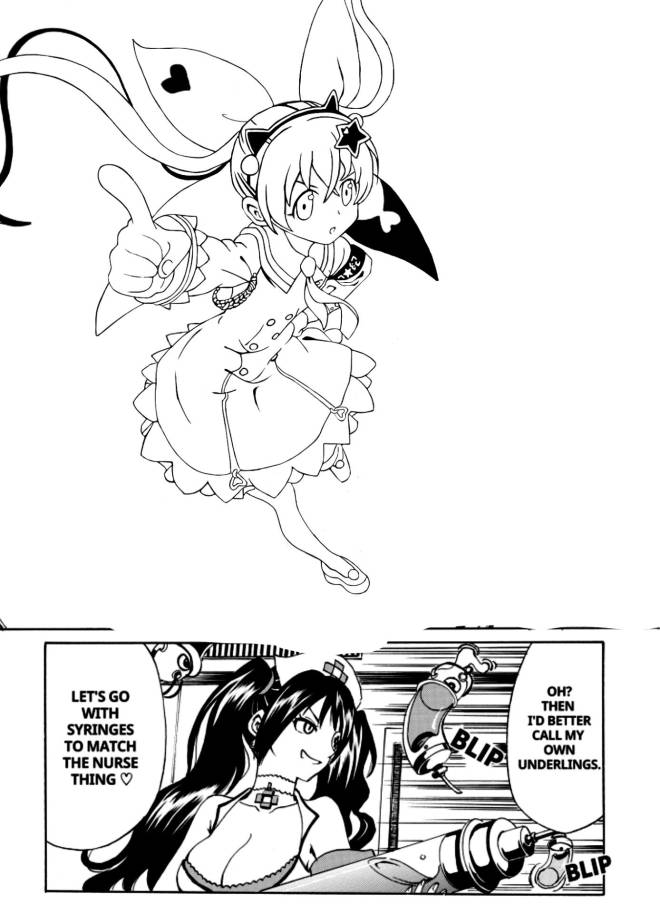