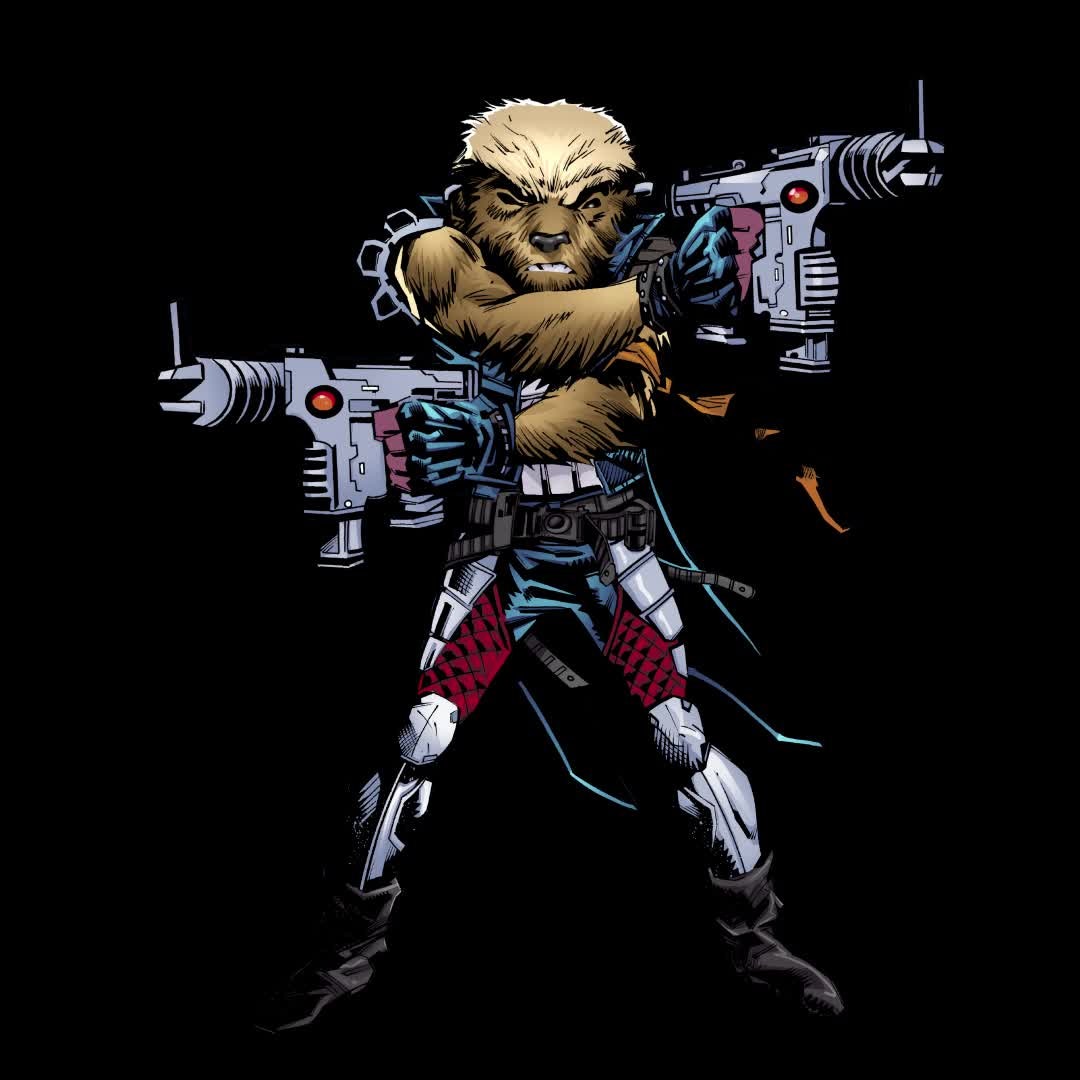 Ratel Bolivar   A U.N.S. affiliated planet. The sky was crimson inside the large hemispherical ‘air garden’ space craft with an open roof. Looking closer, one can see a large stage and tables set up for a party. The human species who have dressed up in their best attire were seated around dozens of tables and were enjoying the festivities. The human guests were dressed in extravagant dresses and suits. The insect species shuffled between tables, bringing drinks and food to the guests while the animal species were in charge of security. It was a strict caste society where the human species were at the top. The humans acted like nobility. The humans put on a smile and were busy showing others their depth of knowledge about culture, the arts, and politics. The insect and animal species who served them worked mechanically and didn’t show any emotion.   However, there was a table that drew a lot of attention. Among the humans sat a honey badger at the round table. The honey badger was dressed differently from other others. Even at a glance, anyone could tell that his suit and bowtie were luxurious and he also wore a jewel encrusted watch and ring. He was eloquent and exuded an air of manliness that he blended right in with the humans. His name was Ratel Bolivar. He was born on the planet Vol of the animal species and is the oldest son. After his kind declared independence from the U.N.S and the Liberation Front was created, he tried to recruit the higher members of society. He thought that absorbing much of developed culture would bring him power. Over the course of 10 years, he inherited a considerable amount and rose to a high position in the enterprise at a young age. The people seated next to Ratel at the table were vying for his attention. A man at the same table praised him. He was an imposing man with a large forehead and a protruding stomach.   “Ratel, is it true that you’ve bought a star?”   “It’s just a small man-made planet. It’s costing more to maintain it.”   Women in ornate accessories chimed into the conversion.   “Wow, Ratel! Looks like you’ve made it!”   Ratel furrowed his brows as if there was a problem he didn’t attend to.   “The inhabitants are driving me up the wall. I should hire some mercenaries to take care of them.”   “Then why don’t you join the U.N.S. army instead? You can fly in with one of those battleships and BOOM!”   Ratel shook his head and laughed. He took a sip of his drink and chatted away.   “Oh no no. The military group and I don’t get along very well. The U.N.S Council on the other hand…maybe.”   “You’ll be the first animal species member of the Council, that’s quite impressive”   “Hah! Why, you don’t think I can do it?”   “You’re not like the other Vols. That’s why you’re our friend. I bet if I took a peek under all that fur while you’re asleep we’d find a human.”   With a big smile across his face, Ratel changes the subject and changes the mood.   “So the last time I went to planet Glam I bought this. It’s over 800 years old.”   “Is it that drink they called ‘wine’ in the olden days?”   “You’re right, and the smell is amazing. Since you offered last time, why don’t I treat you for a change?”   The humans were confused at Ratel’s words. Ratel gets up on stage and grabs the mic. All eyes were on him.   “Good evening everyone, today is a special night. Why you might ask? I just feel great.”   The guests cheered and applauded. Ratel responded with a boisterous tone.   “I don’t have a particularly great reason for other than that I feel good. Just like how you don’t need a reason to fall in love. It’s an honor to share this moment with you all. The food and drinks at this banquet are on me so enjoy yourselves!”   The humans let out a roar of applause. Ratel motions to an insect species server. Ten huge barrels of wine were rolled in on a trolley. Food and drinks were served to everyone. The music blared throughout the night and the humans were in harmony. The night rolled in. The music and the lights remained but the guests have fallen asleep. It looked like a scene from ‘The Sleeping Beauty’. Ratel stood still at the bow of the ship. He looked down on the sleeping humans and whistled. A dozen animal species began their move from the hull of the ‘air garden’. With animal instincts, they ascended in an easy bound to the party. They were the Black Flag. Ratel and the Black Flag exchanged glances. They started to collect the humans’ bags, wallets, earrings, rings, watches etc. It all happened in a blink of an eye. Moments later, a small Black Flag ship appeared from between the clouds. The hangar opened and Ratel and the rest of the animal boarded the ship. A one-eyed animal species asked Ratel.   “Ratel, where to next?”   Ratel shrugged   “Where ever the Liberation funds are”   The Black Flag ship quietly left the ‘air garden’. A cheer erupted in the night sky   “FOR THE LIBERATION!”