Get Rich Quick in Rogue Universe

Pirates be warned. The roads to riches isn’t for the feint of heart. If you strive to become the richest pirate in the system, it will take more than the occasional mission completion or item drop. You’ll need to know the ins and outs of this universe. Where to loot, what to research and whom to pillage are just the basics of your quest. Lucky for you, this guide will make your rise to the top just a little bit easier (but not too easy) …   The Daily Grind   You know those daily quests that give you rewards for completing different tasks? Easy stuff like completing missions, reinforcing ships and recruiting crew members? Well, don’t forget to cash in on those! Not only do they give you some super important Honor points, but they also give you a constant feed of resources which you can rely on daily. 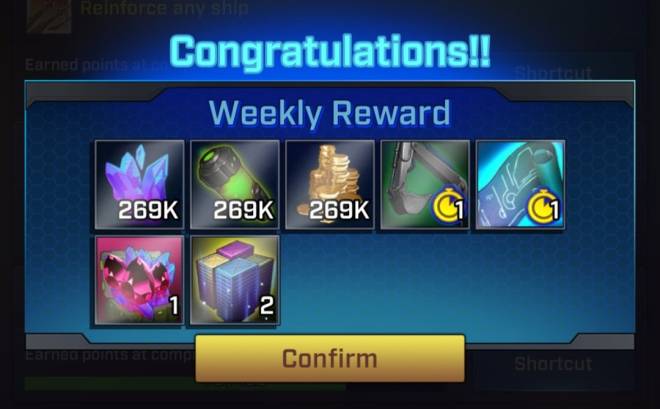 But that’s only the start. Weekly quests deliver a huge reward as your level progresses. They may require more of a grind to unlock, but boy, are they worth it. Later, chests reward you with huge lump sums of resources which you can’t afford to miss out on. Plus, if you’re earning daily quests, your progress encourages the weekly chests too. So what are you waiting for? Go make that bread!   Journey to Riches   Rogue Universe allows players to take any path they choose. You can join any guild (or create your own!) and conquer any system in the galaxy. The standard way of attaining resources is through missions, which all vary in difficulty. But there is always the opportunity to complete specific objectives through the form of your “Journey”.   Your Journey objectives parallel to your own mothership's progression. The quests should be feasible based on your time played and mothership level. In other words, you shouldn’t have too much difficulty completing them if you concentrate on doing so. But most importantly, completing these objectives nets you a large sum of resources; a sum that increases as you complete more and more objectives. By that logic, it makes sense to continue your journey whenever possible right?   Bank on the Zurich Bank

How often do you check your reputation shop? Not often? Well you should! The reputation shop is where you benefit from your hard-earned reputation points with the 3 factions. Between the three factions, Zurich Bank are always willing to trade you for resources. The price isn’t steep and can net you a large sum of gold, material or fuel.   If you want to trade for some of the rarer items, you’ll need to bump up your reputation level. That means you need to prove yourself worthy to the Zurich Bank (or the other factions). The usual way to do so is by completing missions for the factions in the missions’ menu. Completing the right missions provides you with reputation points that you can trade at each faction!   Pillage!!!   Finally, the absolute path to riches. The best way to get rich in Rogue Universe? Pillaging. Why work for your loot when you could steal it from others right? You might even steal from someone that read this guide!   Am I saying that you should steal from others hard earned loot? Pfft no of course not… I’m just saying that the fastest way to gain riches is to steal it from others… Just a thought, right? After all, pillaging is your right as a pirate! 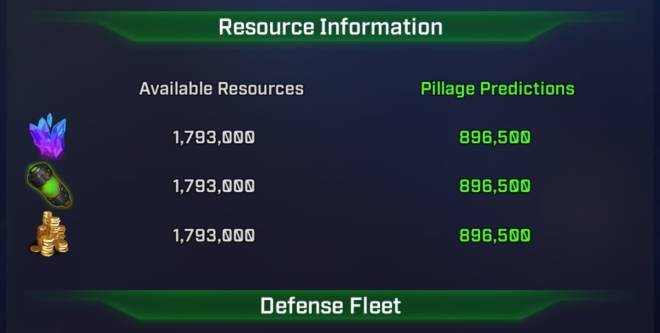 Imagine, someone else right now might be reading this guide and gaining more resources. And once they’ve made their riches, you pillage all their hard work for yourself! It’s almost like they were working for you all along. Sure makes you think…   I hope this guide gives you some ideas for gaining riches in Rogue Universe. Start the new year off right with some new-found wealth for your crew!