Introducing the factions - The Black Flag 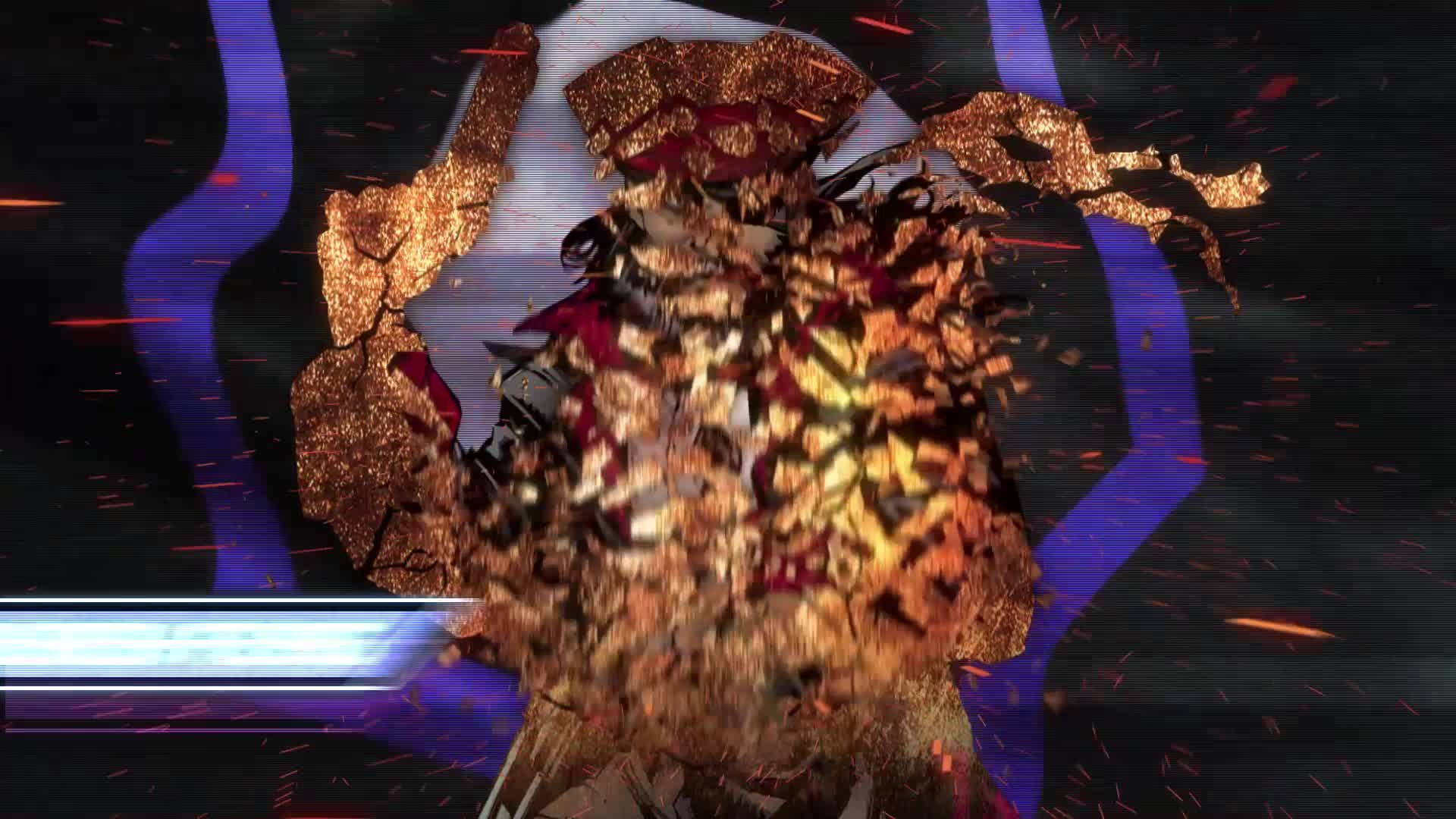 After the ‘War of the Invaders’, there was a large number of refugees that arose from the redevelopment of the Stellar Nations and the issue of ownership over the new trade routes. As a result, the Black Flag grew rapidly in size and many revolutionaries arose.   The majority of pirates that were captured were either independence fighters who were fighting for his nation’s freedom or the son of a wealthy governor who was working with natives of the planet. This has become so commonplace that it no longer surprises anyone.