Introducing the factions - The Zurich Bank 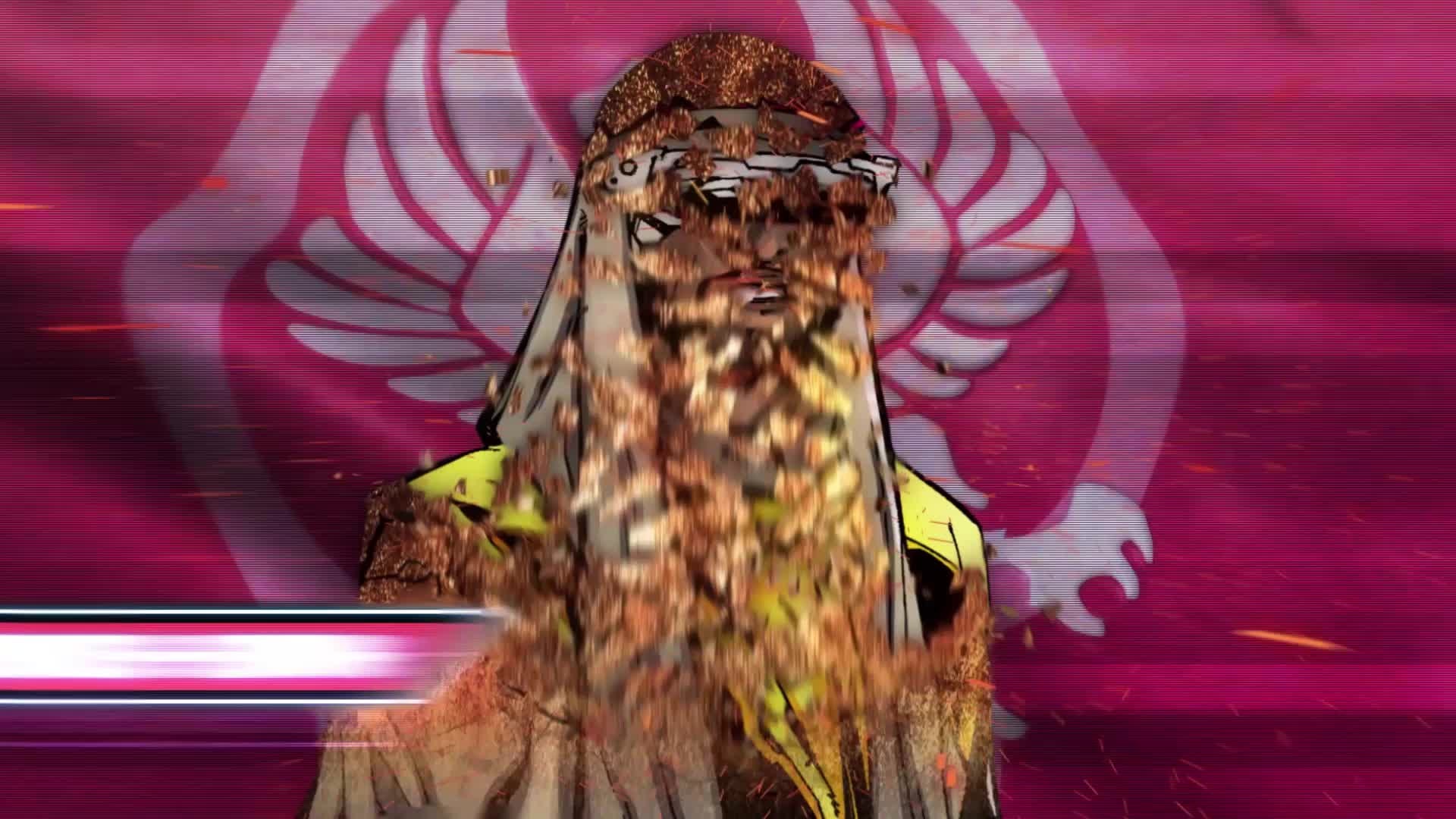 An economic union formed by various businesses, the Zurich Bank is in charge of the Stellar Nations’ economy. Sectors ranging from manufacturing, construction, resource development/energy development care deeply about the financial industry. There are countless conspiracy theories and rumors created by those who want to evade taxes. There is also another well-known rumor that the U.N.S is in the Zurich Bank’s inner circle.   On the surface, the Zurich Bank advocate for liberalism and supports artists and cultural events. However, the Zurich Bank are also familiar with backroom deals or shady investments. In order to monopolize rare minerals, companies that are not associated with the Zurich Bank have coups in the Stellar systems. In this case, the bank's relationship with the Black Flag proves itself useful. The Zurich Bank’s direct trade route is safe in the Black Flag’s territory for a reasonable toll. Zurich Bank does not have a standing army but they do employ a large number of mercenaries.