Introducing the factions - The U.N.S. (United Nations of Stellar) 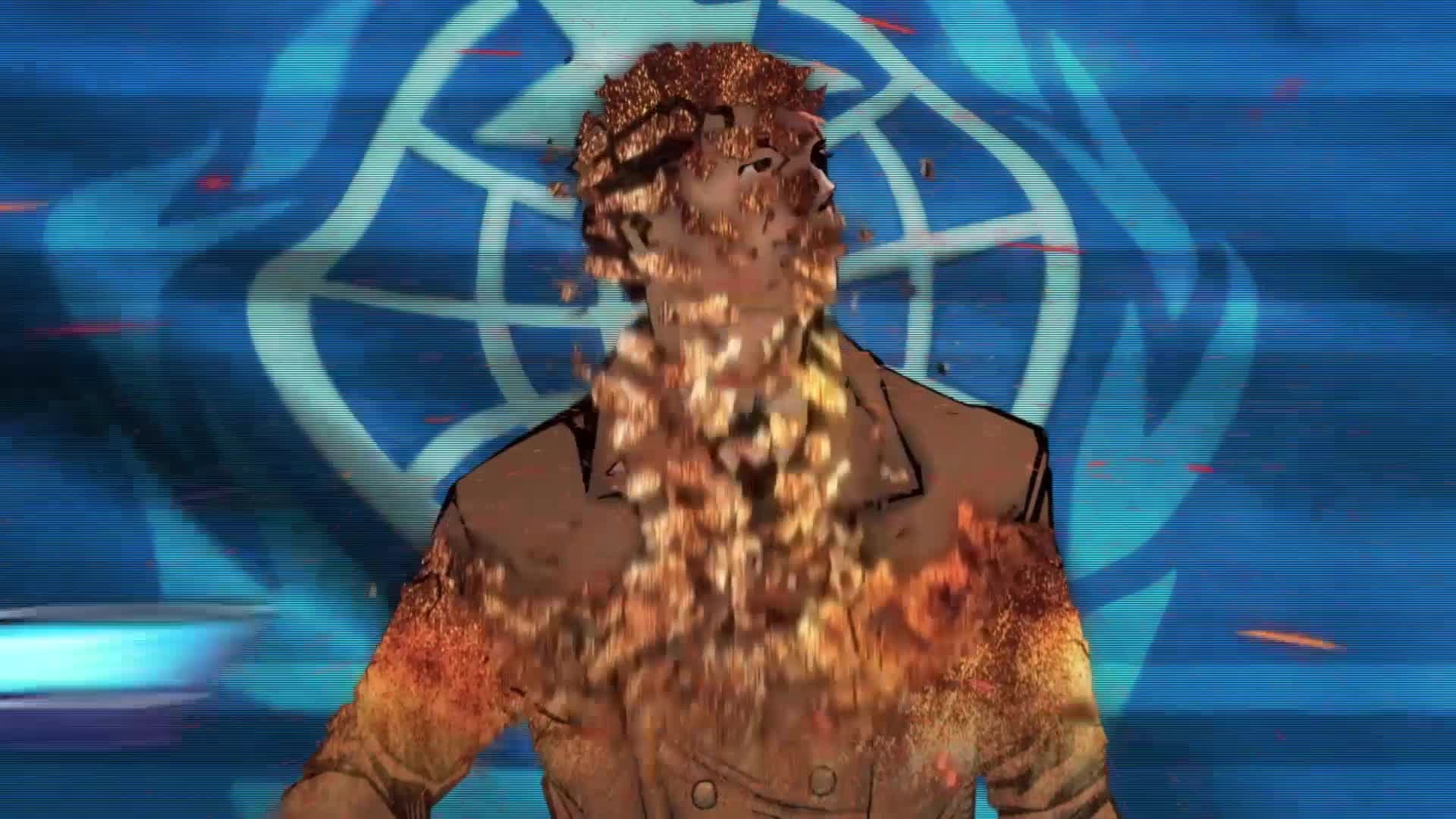 Similar to the UN’s Peacekeeping Forces, the U.N.S is made up of forces from each Stellar Nation in order to keep the peace. After the “War of the Invaders”, the U.N.S strengthened both politically and economically. After collaborating with the Council, the U.N.S is on call to prevent any attacks that could lead to another horrific war like the 'War of the Invaders' many years ago.   Since its founding, the U.N.S was only significant during times of conflict. Before the war, they had a tendency to stir up conflict in the outskirts of the galaxy. Even to this day, there are a few warmongers at the top of the ladder in the U.N.S.   There is a conspiracy theory that the U.N.S. were the ones behind the ‘War of the Invaders’.