The Grey Redemption - RDO with Gandalf #2 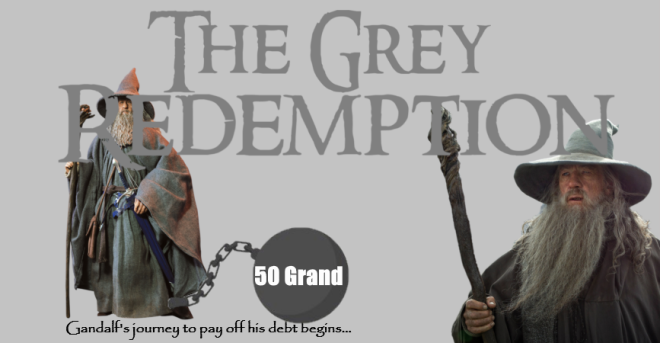 Previously on The Grey Redemption...   Middleman: Well... I do have something today that pays you handsomely. It's a four men job that requires you to infiltrate a group of robbers. Interested?

He killed countless men, innocent or not, just to get money on his hands.   Those were dark times for Gandalf. Because his clothes were always soaked with blood shed from the victims, he was also known as Gandalf the Red, a wizard who always wears red. 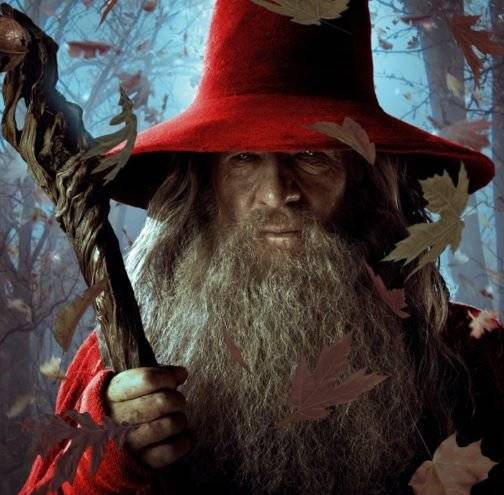 His destructive search for money went on for years but never seemed to end. That's when he decided that he wanted life no more.

Many times had he tried to kill himself or get killed; however, his ill-fated journey did not grant the luxury of death. As Maia, his body temporarily collapsed but his minds were imperishable.   Then suddenly, a mysterious woman appeared out of nowhere.

A Mysterious Woman: Gandalf, it has been a long time 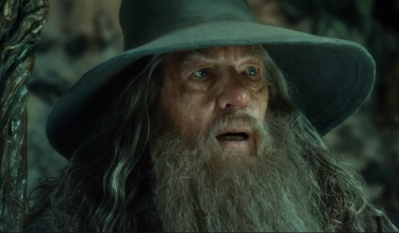 Galadriel: I see you have lost your way, and I...