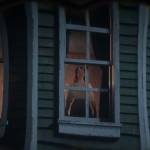 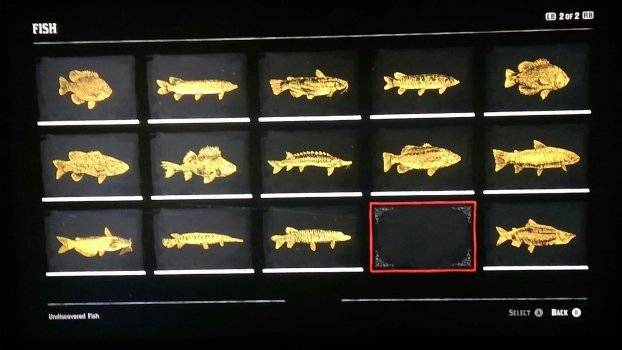 1. Legendary Channel Catfish Although it's listed as catchable, no one has seen or caught this fish yet. 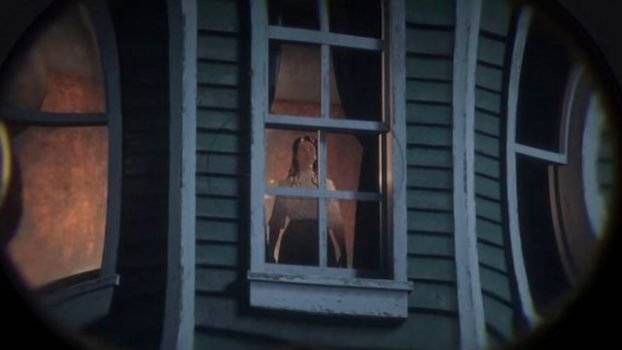 2. Emerald Ranch There's a girl that never leaves her house in Emerald Ranch. The house is locked and full of bullet holes, guarded by multiple hostiles. 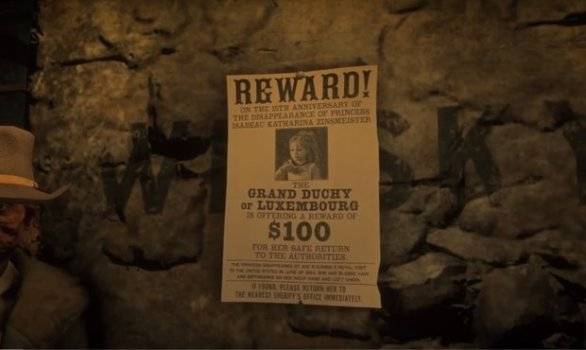 3. MISSING: Princess Isabeau Katharina Zinsmeister of Luxembourg Posters looking for Princess of Luxembourg is scattered everywhere, but her whereabouts are unknown. 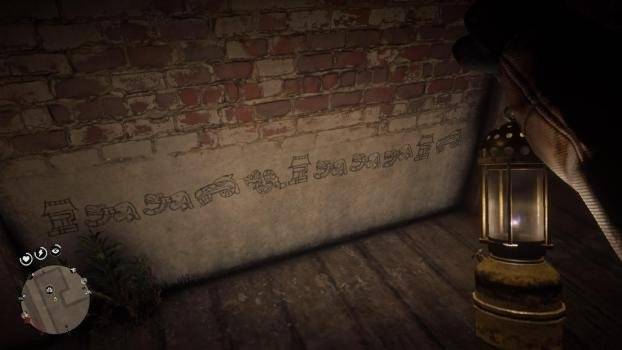 4. Blackwater Aztec Writing The writing can be found after clearing a stranger mission in Blackwater. These symbols are written all over town, but they cannot be translated. 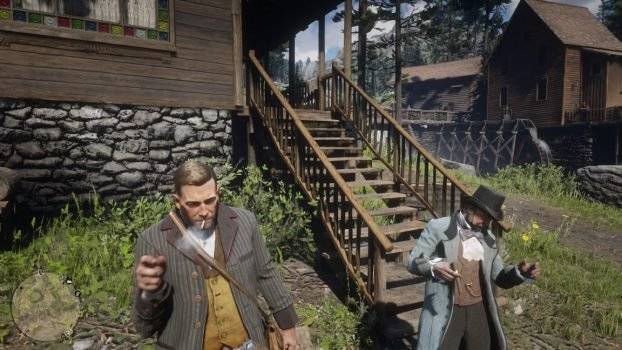 5. Strawberry Mayor's Secrets The mayor of Straw berry, Nicholas Timmins give out speeches that tell us he's up to no good, but there's no means to find out if rumors about his misdeeds are true. 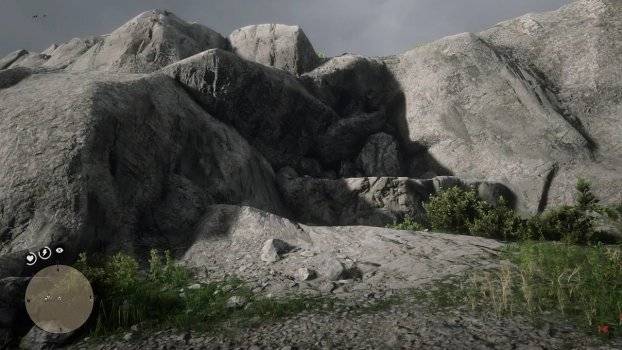 6. Giant Behind the Boulder If you have studied over 30 animals, you'll be able to find and talk to this giant behind a boulder. 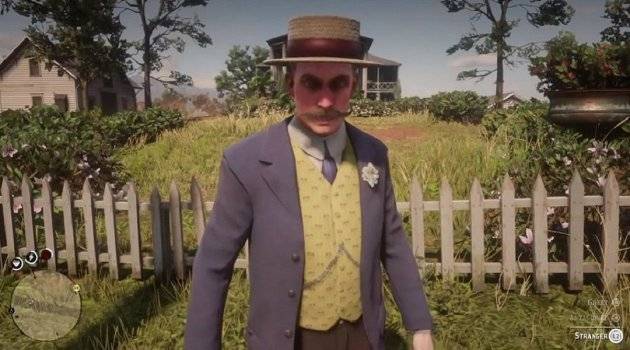 7. Who is Gavin? An Englishman named Nigel in Rhodes is looking for his missing friend Gavin, you can't really find him anywhere in the game. 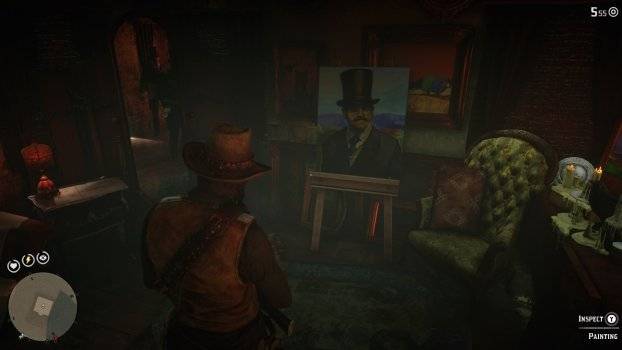 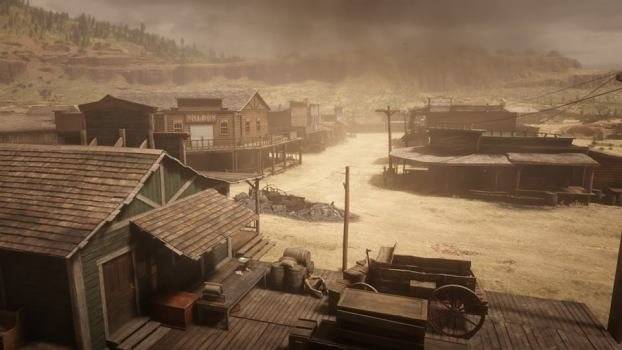 9. Armadillo's Population Only Herbert Moon remains in Armadillo while others are either dead from a plague or moved away. Herbert Moon once again appears in Red Dead Redemption 1 but with no plague in town. 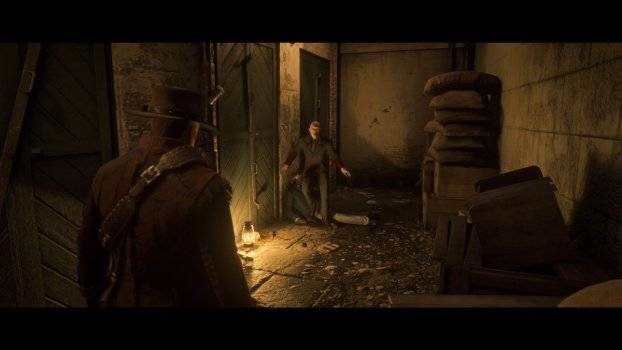 10. The Saint Denis Vampire By finding five pieces of clues, you can confront the bloodsucker. The reason for its existence remains a mystery to this day.