What would you rather have, DLC for singleplayer or online? 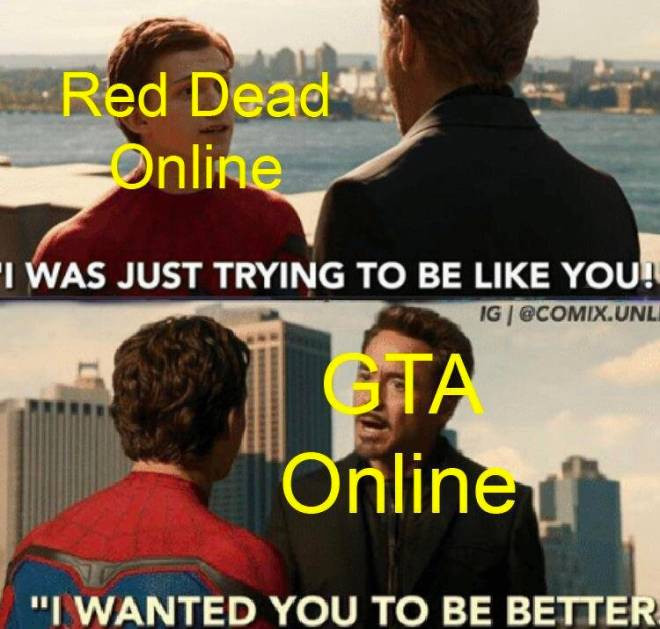 Rockstar hasn't been releasing story DLC for their games for long years. I remember how I really enjoyed playing Undead Nightmare for RDR 1 and both two DLCs for GTA IV back before GTA V came out, but now I don't see that happening anymore as they seem to find investing in content for online games much more profitable. The same goes for Red Dead series, and DLC for the singleplayer experience in Red Dead Redemption 2 is unlikely. However, because RDO isn't living up to people's expectations for now, I don't think the chance for us to see a singleplayer expansion DLC in the future is not really close to zero. I would take years maybe, but at least, that's what I'd like to think so. That being so, if you just had to choose one, which would you like to see happening?