Rudolph You're out! RDO with Santa #2 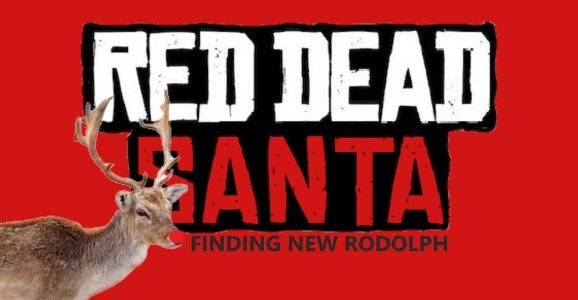 Hohoho, citizens of Moot! How is Christmas season treating y'all? As many of you can already tell, my name's Santa Claus, and I'm a magical old fella who brings jollyful gifts at this time of year! And I'm back for more adventures here in Red Dead Online! Do I not look fancy today? Well, you see, I received some cash and gold bars as a gift from Rockstar the other day, and I thought to myself, why don't I spend this for myself instead of buying gifts for others for once? After all, Santa wants gifts as much as others do, you know😄 So I got myself a fancy hat and a jacket! Why am I not at work, you say? Christmas is less than two weeks away, and Santa's gotta rest easy before the real job begins. As I've told you before, we're going out for some hunting with Rudolph today! Sounds exciting, doesn't it? Without further ado, let the hunt begin!

Argh... Would you mind slowing down a little bit, old friend? You see, I'm getting on in years these days, and the pain from Lumbago is literally killing me if you know what I mean😉 . .. ... Rudolph, STHAP!!! 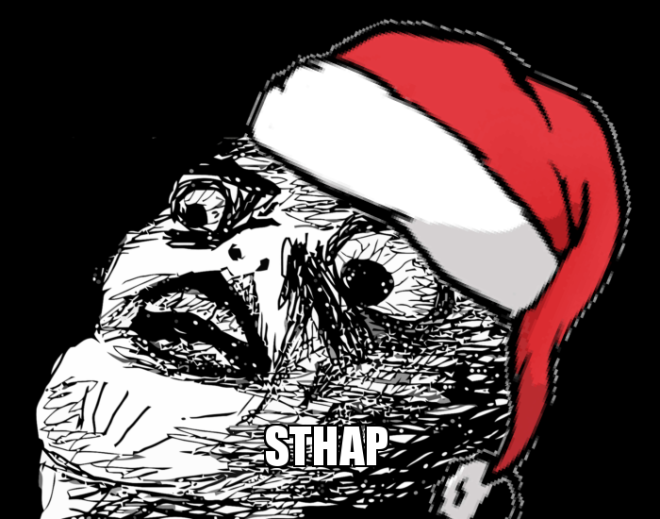 WTF, Rudolph? That does it! I've had it with you and your goddamn attitude. The hunting's over, and I'm gonna look for a new partner for this Christmas! You're fired, Rudolph. Don't ever let me see you in North Pole again.   ....But you gotta stay here until I find a new partner because that's what the contract says. If you don't want a million dollar lawsuit, you better freaking listen to what I say fella.

Hey, I see an elk up ahead. Maybe I can tame it and teach it to be the new Rudolph. A Rocky Mountain Cow Elk, huh? I'll call him Rocky Balboa😂 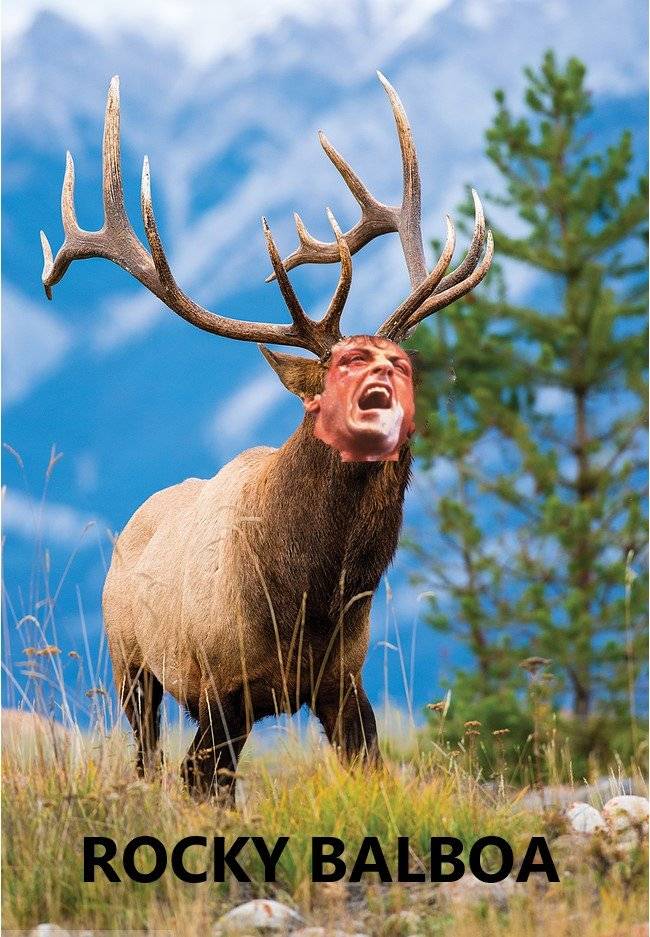 Huh? I can't break and tame an elk? Welp, I guess I've got no choice but to end this poor fella's life🙁 What's that? You're asking me why I didn't just release it? Well, Santa's gotta eat too, you know. Food just doesn't make itself out of thin air, you dummies🤣

Umm... Roasted elk meat...Just thinking about it makes my mouth water. Wanna have a bite, Rudolph? Huh? You don't like eating meat? You're a herbivore? What the hell's a herbivore? You clearly don't know what you're missing.😕

Now that I've taken care of that, let's look for more potential candidates!

What the!? I can't tame a deer either? Then what exactly the hell can I do in this game?🤣 I guess this is going to be my snack for this winter. You can't go wrong with some perfectly cooked venison jerky after all😉   Oh hey! A bunch of wolves up ahead. Maybe I can ask them to be my partner. I can form a team of wolves with an awesome looking sled. How cool would that be?   Hey fellas! Care to join me to the North Pole? We've got elves, gifts, polar bears and everything! I'm sure you guys will like it! It'll be like Tahiti island, except that it's going to be hella COLD!

HEY! That's not very nice. If you don't like the cold weather, just say so. Let's just talk.

Do you really have to do this?

This is not going to end well for y'all🤠

Ballocks! I've killed them all! Now what do I do...

Well, I'm out of ideas. Wanna partner up and ride with me again, boah? You know what they say, "Better the devil you know than the devil you don't." Kinda ironic that it's coming out of Santa's mouth, isn't it?😈   That's it for today, folks! Just remember, do not try to have a word with wolves. They can be bitchy sometimes, and they taste nowhere as good as beef. Umm... Beef... I'd kill for some grilled t-bone steak. Next time, we're setting off to have some fun at the Showdown Series😉 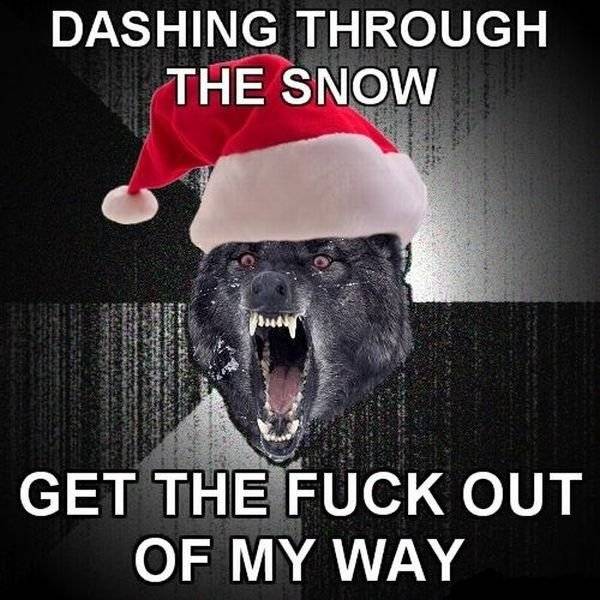