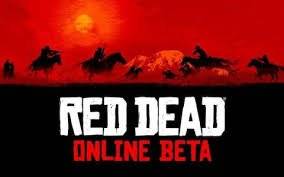 The beta for Red Dead Online is finally underway and fans are wasting no time exploring the online world and completing its new story mode. Red Dead Online looks promising but it’s only in the beginning stages of beta and the lack of refinement shows. There were problems with the rollout, the game is far from optimized, and the features are desperately lacking. For example, your character isn’t voice acted and they didn’t include the ability to play poker with your friends. Of course, the beta stages have just begun so I’m willing to cut Rockstar some slack, but it’s important that they start addressing the community’s concerns as quickly as possible.   As an online game, interacting with other players is a huge part of the gameplay and your experience with other players can dictate how much you love or hate Red Dead Online. You’ll meet people that want to team up with you and help you out, which is awesome. But you’ll also run into people who are out to murder you at first sight and take everything you’ve got. And trust me, there’s a lot more of the 2nd type. There’s currently no “passive mode” or friendly servers which prohibit player killing, meaning that you’re going to be dying a lot. It’s not very much fun and Rockstar is going to have to do something about it ASAP because people are already getting fed up. 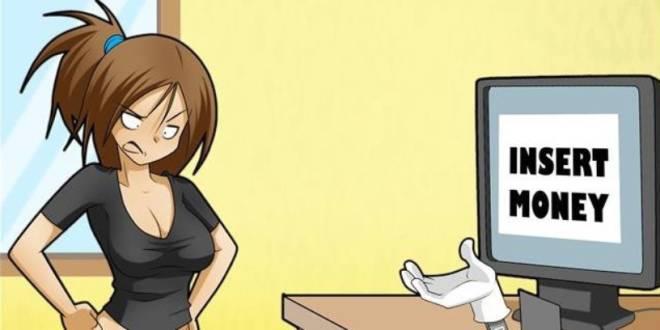 Microtransactions were a major feature of GTAV Online and they’re back with a vengeance in RDR2 Online. Players will be able to buy in-game gold with real-life money. Players can then use this gold buy items or gain early access to content. One concern is that Rockstar may be forcing players to purchase gold with real money if they want to be competitive. Players will need gold to access the best content, and money will be much harder to come by in the Online version. Rockstar has already begun changing the value of items between the online and single-player versions. For example, a gold watch sells for only $2 in Online versus $10 in single-player. We don’t know Rockstar’s final vision for microtransactions in Red Dead Online, but the fact that they’re featuring them from the very start of the beta is a worrying sign. Hopefully they won’t lock all the best content behind a paywall.   Red Dead Online has the foundations of something great, but its implementation of pay-to-win microtransactions and lack of crucial features have made its initial launch anything but smooth. If Rockstar is able to iron out the creases and address the community’s complaints before it’s too late, then Red Dead Online could go down as an all-time legendary game. If they fail, it will forever be remembered as the great that could have been. It’s up to Rockstar now. What will be their legacy?