[GUIDE] 5 Important Tips for your journey through ancient Greece Welcome part time misthios, After hundrets of hours in game I have recognized that there are plenty of hidden mechanics and advantages that weren’t properly explained by the game, so I thought I’d sum up my five most important tips that will certainly ease your journey through ancient greece! #ACguide #BeginnersGuide #ACOdyssey SYNCHRONIZE VIEWPOINTS

Now Assasin’s Creed veterans will probably roll their eyes because this is the most obvious thing to do in the Assasin’s Creed games, however Odyssey comes with several differences! First of all you need to understand that the map of Odyssey is huge! That alone is enough of a reason to synchronize every viewpoint you’re passing by. How knows? Maybe you’ll have to return to that spot later on in your Odyssey. You’ll thank yourself at that point at the latest! Second of all every few synchronized viewpoint you are granted increased perception for your eagle Ikaros. This will make it by far more easier to spot enemies while using your eagle to scout out a camp! KILL CULTISTS AS SOON AS POSSIBLE 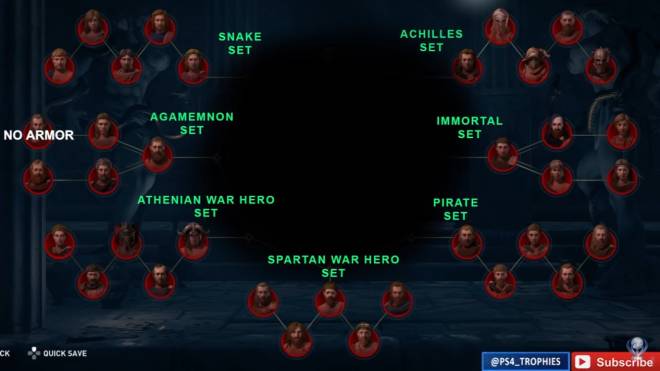 Cultists are the easiest way to gain access to legendary gear! The only other opponents that drop legengary equipment are mythical creatures that require LV40 or higher and even then they are the exact opposite of easy to kill. Yeah, Medusa I’m talking about you! Next to legendary gear Cultists will also drop fragments that you can use to uprade your Spear of Leonidas! Try upgrading your spear to LV5 as soon as possible and you’ll gain access to really powerful abilities in the ability tree early on! Also don’t you dare to waste resources to upgrade cultist gear! Once you killed every cultist of one branch it will automatically raise the level of every dropped cultist item to your current level! CLEAR ANCIENT RUINS 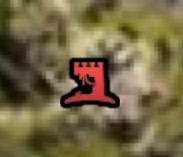 Having a hard time finding better gear? Sinking ships with the Adrestia is the easiest way to get new and powerful equipment. Try sinking ships of the type Heavy Tireme or Alpha Tireme to gain plenty of resources and gear. But be careful, those are the most powerful ships that roam the Greek sea and you’ll constantly have to upgrade your ship to stand a chance during the sea battle! Upgrading your ship works a little bit different in Odyssey. In order to do so you’ll need plenty of Ancient Tablets! You’ll find those in every Ancient Ruin on the map, so be sure to clear every ruin you find while roaming through the greek world! Ancient Ruins are commonly located at remote areas like islands, mountains or forrests! VISIT ISLANDS FOR BETTER SIDE QUESTS 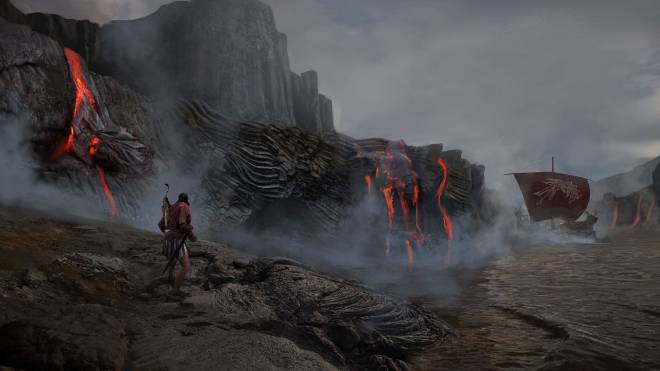 You’re fed up with trying to find your mother? Time for a sidequest! Odyssey’s side quests can offer everything. From killing a certain number of enemies for a bag of drachmae to more thrilling plotlines! Instead of vainly seeking for interesting side quests on the mainland save your time and set sail for the many islands of the greek world! Whether it is following the traces of the Minotaur in Pephka or partisipating in a 100 men battleroyale-related event on Kythera Island - islands do simply have the best side quests! RECRUIT MERCENARIES INSTEAD OF KILLING THEM Mercenaries are the best way to quickly gain access to better equipment. Also you’ll be able to climb up the mercenary leaderboard for awesome discounts at the blacksmith! However the worst thing you can do is actually killing them! Like most other opponents in the greek world mercenaries can be recruited to serve as Lieutenant on your ship. Most mercenaries are high tier warriors that will give your ship plenty of buffs like for example ramming speed or ship health. The best way to recruit mercenaries is to down them with the help of the Sparta Kick ability, just approach them while they’re downed and you’ll be able to recruit them. And don’t be afraid! You’ll get their loot anyways! So those where my personal five tips to ease your journey through ancient greece! Feel free to leave a comment if you have another tip to add to this list. Happy Mooting!