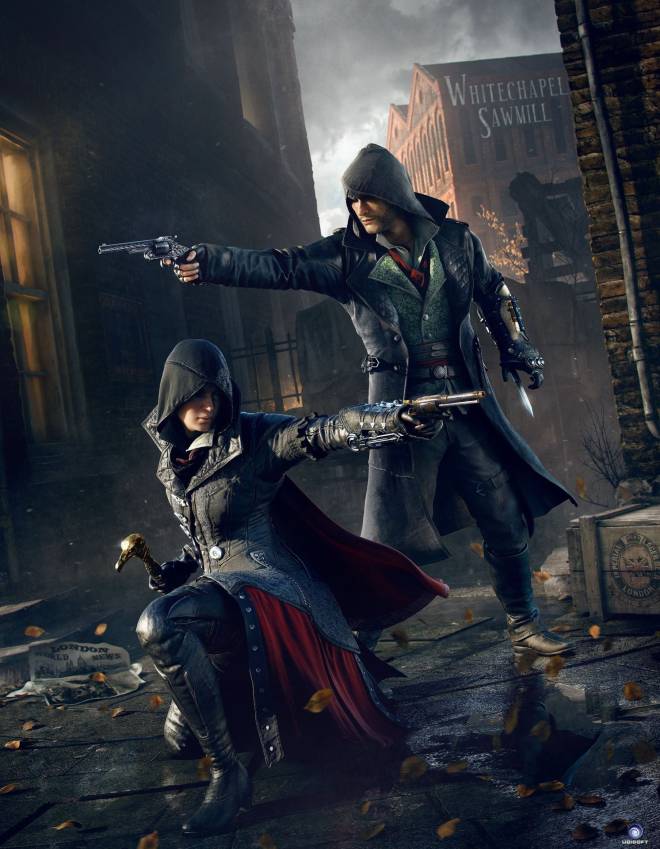 According to Epic Games Store, Assassin’s Creed Syndicate and Faeria are free games until end of February. Syndicate is the last vestige of an old era of Assassin’s Creed games, before the series pivoted to daunting maps and needlessly complex RPG mechanics. In addition Syndicate remedies that by introducing a tool called the rope line, a zippy grappling hook type gizno that allows player to zip around London like a 19th century Batman. Two free game will remain on Epic Games Store until 11am ET on February 27.