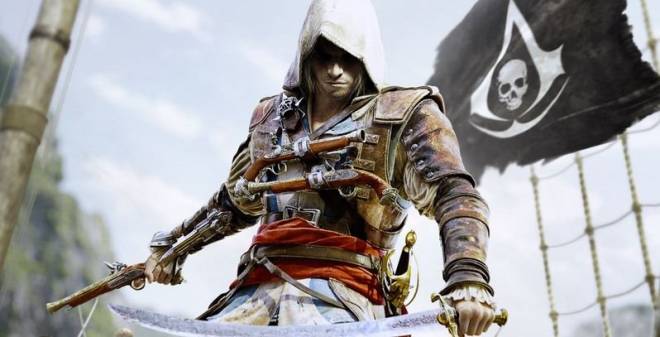 New Assassin’s Creed game does not officially announced yet, but many fans and players already get some information about the next game, it called Assassin’s Creed Ragnarok. It was the rumors for a while, but product list of Amazon Germany and GameStop leak the supposed game. It is not the first time that video game leaked by game Amazon Germany, it can be certain evidence of the new game. According to the Amazon Germany site, Assassin’s Creed Ragnarok will release through the PlayStation 4, with Standard, Gold, and Valhalla Editions. These listing removed immediately, but screenshot remain on the internet pages. Many fans of Assassin’s Creed are expecting the new game, but they need to endure until Ubisoft decide to reveal officially.     https://gamerant.com/new-assassins-creed-game-ragnarok-leak/ 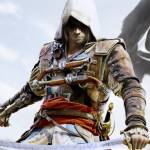