And this is why full assasin team comps don‘t work! 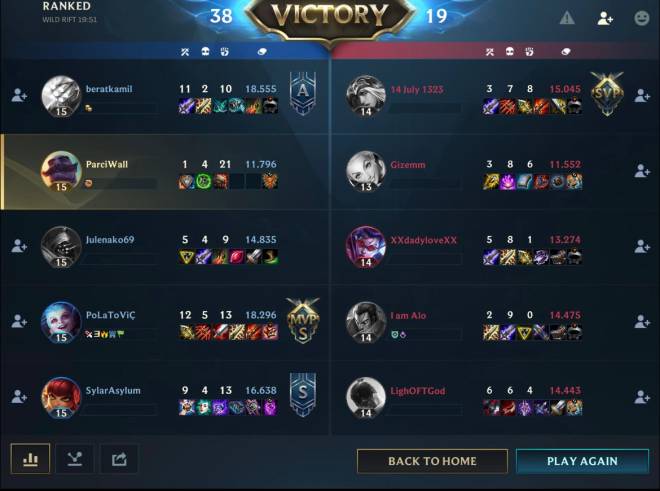 Assasin‘s excell at dealing raw damage and one shotting mages, adcs or other assasins. As such the enemy actually dominated the early game. Vayne zoned out Jax in top for the majority of early game and Yi with his short attack range wasn‘t much of a help either. Bot lane against Ashe and Lux was the pure terror. We were zoned out most of the time and at level 6 they were basically able not only to harass but also kill us under our own turret. But the team had chosen their own fate with their full assasin comp. I simply maxed out my armor and around minute ten none of them was really able to harm me anymore and if they tried to I simply countered with one of my AoE stuns. At the end of mid game when Jax and Annie came around we basically wombo combo‘d ourselves to the win. So guys make sure to always have AT MINIMUM one tank per team. The best team comp is still: 1 Tank top 1 bruiser or assasin jungle 1 AP Mage or HP Mage Mid 1 Adc and one support tank Support It‘ll suck in early game but as soon as you hit mid game you‘ll basically become unbreakable and team fights are usually a guaranteed win!