LoL World 2019 now remains only one more match.   G2 and FPX will compete in the final match, the winner will be the strongest team in the world. 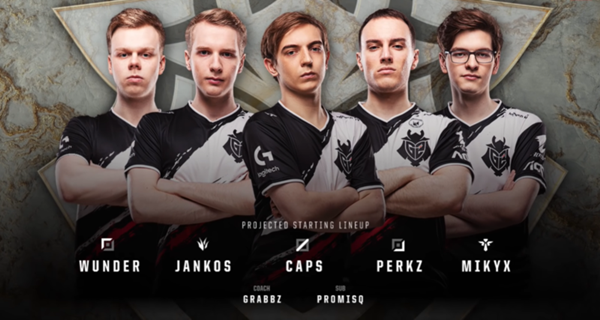 G2 takes all LCK teams down from the Group Stage (Don't mind they lose twice against Griffin).   They have so many champions to pick up, can swap to anywhere, especially the swap between Caps and Perkz is unpredictable.   But they were a little unstable. The match against SKT, G2 was always losing in the early-game. Since SKT made some critical mistakes, G2 caught the chances and fought back but what if it happens against FPX? Will FPX make the same mistakes that SKT did? I doubt.   To win World 2019, I think G2 need to keep their team style but be more stable. They were able to handle 3/0/4 Qiyana of Faker, but if they feed Doinb like that, I'm sure that G2 cannot handle him. 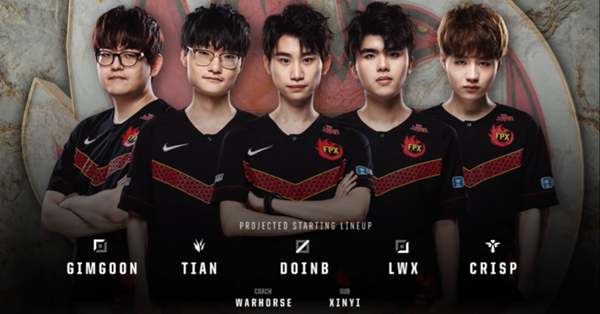 In the Group Stage, FPX looks not like LPL#1 seed. Their performance was so poor, only Doinb was the one who fits for LPL 1st place team. When they defeated Fnatic, I cannot say that FPX was good or not because Fnatic's performance was so terrible.   But the match against IG in the semi-final, FPX finally showed the reason why they are the No.1 team in LPL. Doinb was not the only one who is carrying this team. GimGoon dominated TheShy, Lwx & Crisp overwhelmed the Bottom lane, Tian was in everywhere of the Rift.   But before everything else, FPX's strongest weapon is Doinb, no question. He orders everything to his teammates, lead the game and predict everything, makes plan A and then B. Something really scary things from Doinb is not only his mechanic but also his brain. 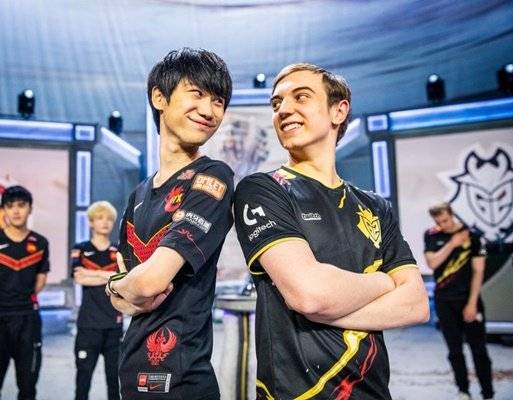 The team who rules the mid will rules the match.   Caps and Doinb is surely the best player for each team. If someone successfully gives a lot of pressure to the opponent, his team will win.     Now let's guess who will win this match.   I cheer for G2 and their Grand Slam. My heart says G2, but my brain says FPX. So I bet for FPX.   Caps is also one of the best players in the world, but sometimes he shows incomprehensible decisions like 1:3 rush with Ryze against SKT. On the other hand, Doinb barely makes those mistakes and he showed Mid diff game with Rumble against IG.   Grand Slam vs Royal Roader.   Whoever wins, they will be the best team in 2019.   G2 vs FPX.   What's your choice?